With all the adorable animation of ‘Minions’ and the premise of ‘Toy Story’, ‘The Secret Life of Pets’ promises to be the most beloved animation of 2016. Check out the teaser trailer!

We’ve all wondered what our pets get up to when we leave the house and The Secret Life of Pets promises to explore our best (and worst) imaginings of our pets’ unseen antics. From the cat with extreme snacking habits to the massage obsessed sausage dog, there are definitely plenty of traits these adorable animated pets have in common with our own. Check out the trailer and see if your pet is as badly behaved as Chloe the over-eating cat, Max the overly enthusiastic dog or the budgie who yearns to be a pilot!

Bobby Moynihan provides the voice of Mel the dog in The Secret Life of Pets.

The teaser trailer gives very little away about the plot of the upcoming film but The Secret Life of Pets will centre on Max the dog as he attempts to come to terms with a new dog, Duke, his owner has brought home. Max, Duke and the other animal residents of a Manhattan apartment building are forced to reconcile their differences and team up to fight Snowball, an abandoned bunny who is seeking revenge on all happily-own pets and their owners, according to ImDb.

Watch The Secret Life Of Pets Trailer On Contactmusic: 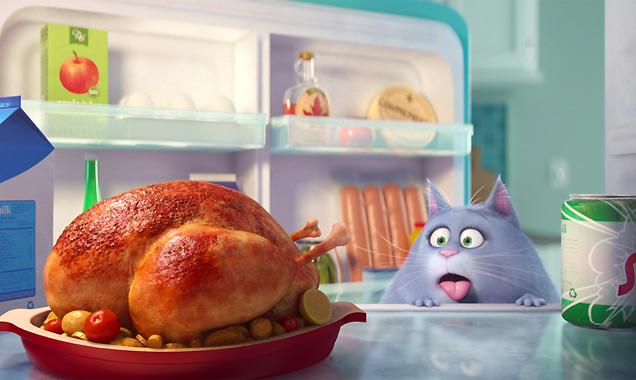 Chloe the Cat raiding the fridge.

All your favourite comedy actors have teamed up to lend their voices to The Secret Life of Pets. Louis C.K. stars as Max and he is making his animated debut along with comedian Kevin Hart. Modern Family’s Eric Stonestreet also stars alongside Ellie Kemper (Unbreakable Kimmy Schmidt), Lake Bell (In A World...), Jenny Slate (Obvious Child), Albert Brooks (Drive) and comedians Hannibal Buress and Bobby Moynihan. 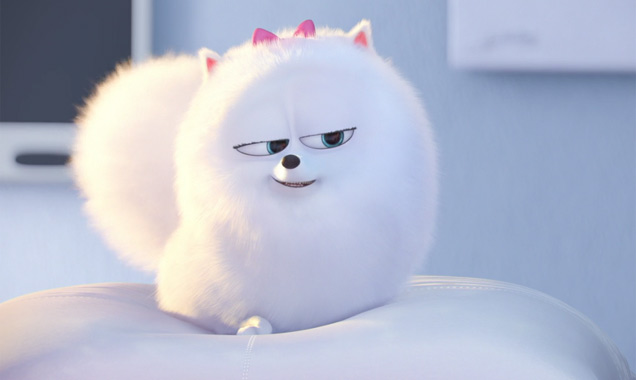 Max's love interest, the dog across the way, in The Secret Life of Pets. 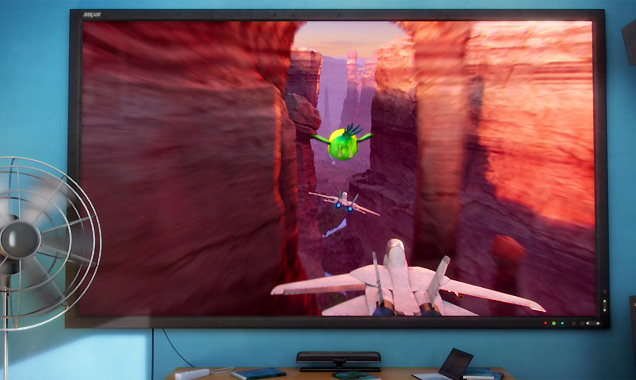 The budgie who yearns to be a pilot in The Secret Life of Pets. 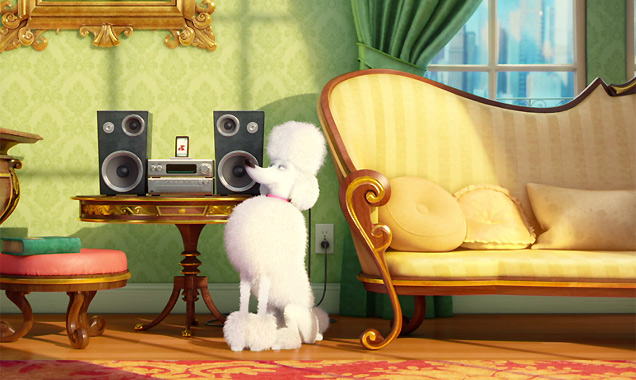 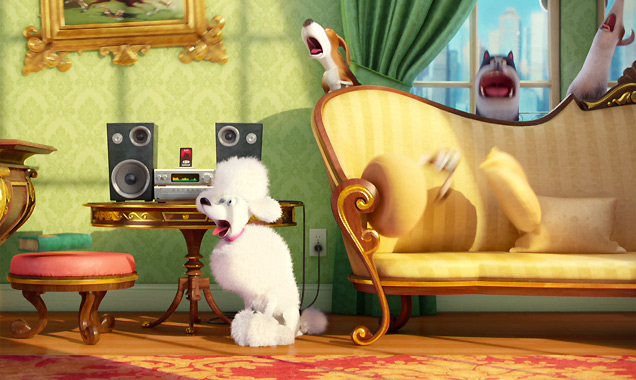