By Charlotte Court in Lifestyle / Showbiz on 23 October 2018

Thousands of woman across the globe have come out to reveal their #MeToo movement stories and a number of men have been shamed for their disrespectful and predatory acts towards women. Among these was comedian Louis C.K. when five women spoke out against him and revealed he had masturbated in front of them without their consent. 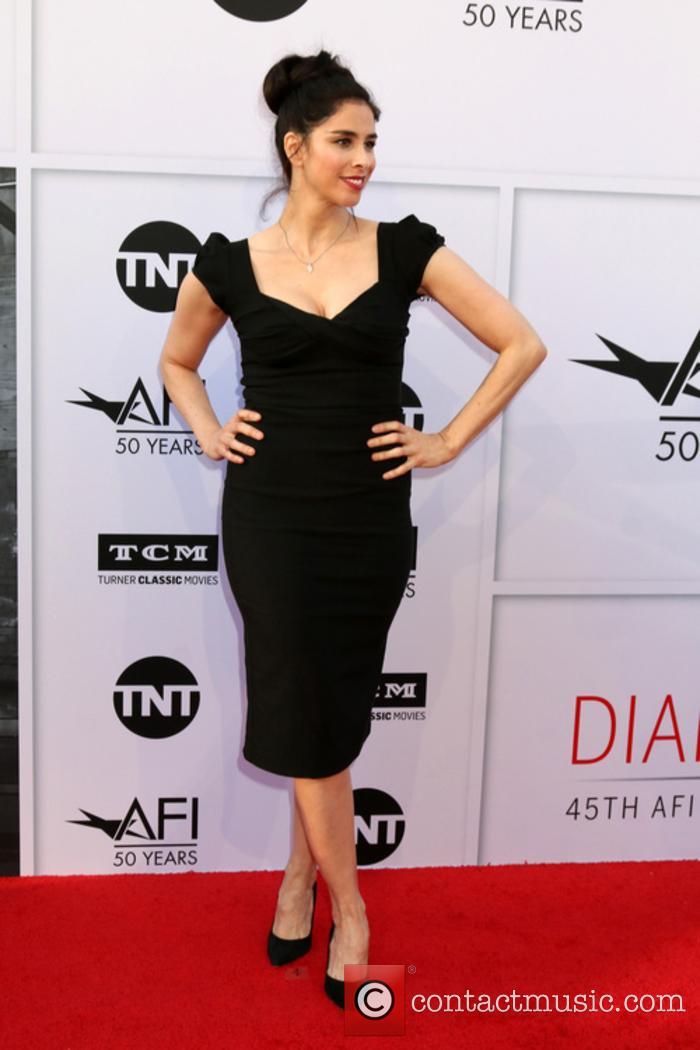 Sarah Silverman has been criticised for her comments about shamed comedian, Louis C.K.

Damon condemned Weinstein in the interview, but claimed there was a "spectrum" on which abusers should be condemned and that some did not deserve to lose their careers.

Matt Damon has stirred up controversy with a rather haphazard interview about the state of Hollywood in the wake of the Harvey Weinstein scandal, appearing to argue that men who have groped or harassed women should not be judged as harshly as they haven't molested children or raped women.

The 47 year old star was speaking to ABC News journalist Peter Travers on Thursday (December 14th), and discussion turned to the sexual misconduct scandal engulfing the film industry following the revelations of widespread abuse and harassment perpetrated by Harvey Weinstein and others.

He condemned the actions of the disgraced movie mogul, saying that he didn’t know about the details of his behaviour at the time, but admitted that they didn’t surprise him.

Sarah Silverman has delivered an emotional and conflicted response to the sexual misconduct allegations levelled against fellow comedian Louis C.K., saying that she’s “very angry” for the victims and the culture that enabled it, but “also sad, because he’s my friend”.

In a monologue to camera that prefaces this week’s episode of her comedy series ‘I Love You, America’, Silverman admits that it’s difficult to balance her long-term friendship with the disgraced star with the allegations against him – which he himself has admitted are true.

Continue reading: Sarah Silverman On Louis C.K.: "Can You Love Someone Who Did Bad Things?"

HBO has subsequently cut all ties with the comedian, and the premiere of his new movie 'I Love You, Daddy' could be pulled.

American comedian Louis C.K. has been accused of sexual misconduct by five women who came forward to give their testimony in a new report by the New York Times.

Four fellow comedians - Dana Min Goodman, Julia Wolov, Rebecca Corry and Abby Schachner - and a fifth woman who spoke on condition of anonymity made allegations about the 50 year old star. 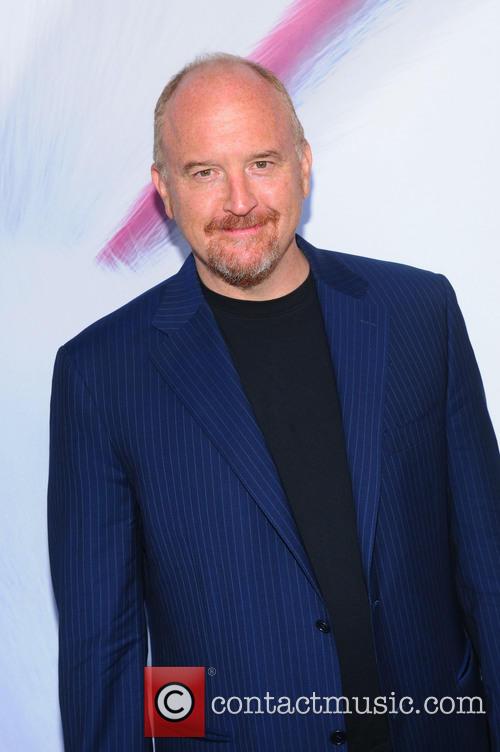 Louis C.K.’s ‘Louie’ is on ‘extended hiatus’ whilst the comedian works on other projects, including a new show ‘Better Things’.

There’s some good and some bad news for fans of Louis C.K.’s Louie. Louie is going on an extended hiatus whilst its star, comedian Louis C.K., focusses on other projects. Fans of the FX show shouldn’t despair – not yet anyway – as one of the projects C.K. will be working on is a series which bears some similarities to Louie. 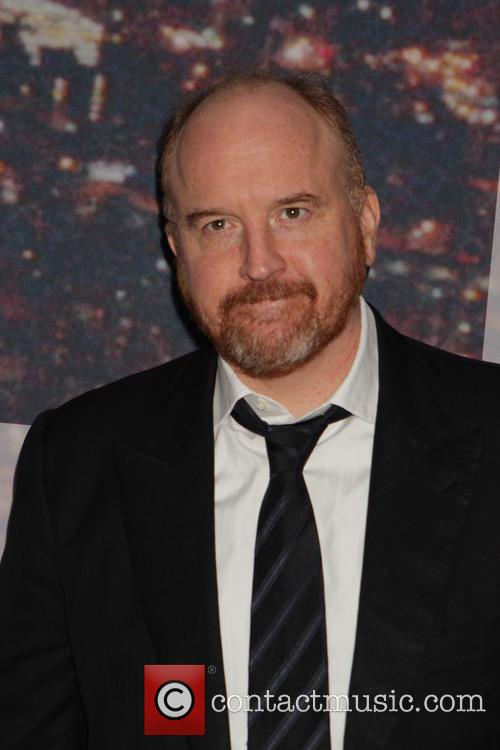 Louis C.K. at the 40th anniversary special of Saturday Night Live in February 2015.

Jon Stewart's 16 year stint as host of Comedy Central's 'The Daily Show' is coming to an end on August 6th.

As he enters the final week of his 16 year long tenure as host of ‘The Daily Show’, Jon Stewart has revealed the three guests he’ll be inviting onto the show before the final episode next Thursday, details of which remain shrouded in secrecy.

CNN Money reports that Louis C.K., Denis Leary and Amy Schumer – all friends of the departing host – will be appearing on Monday through Wednesday next week before the very last Stewart-fronted edition on August 6th. Schumer, of course, was recently revealed as one of the names Stewart was interested this year to replace him on the Comedy Central chat show, though she turned it down. Current cast member Trevor Noah has already been named as Stewart's successor. 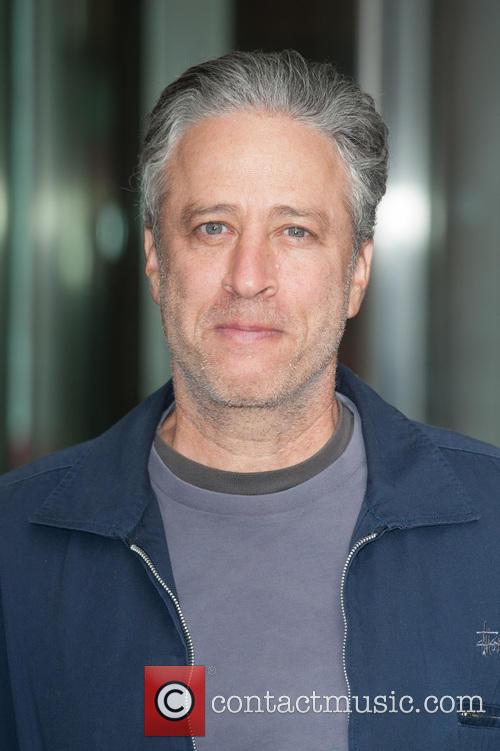 With all the adorable animation of ‘Minions’ and the premise of ‘Toy Story’, ‘The Secret Life of Pets’ promises to be the most beloved animation of 2016. Check out the teaser trailer!

We’ve all wondered what our pets get up to when we leave the house and The Secret Life of Pets promises to explore our best (and worst) imaginings of our pets’ unseen antics. From the cat with extreme snacking habits to the massage obsessed sausage dog, there are definitely plenty of traits these adorable animated pets have in common with our own. Check out the trailer and see if your pet is as badly behaved as Chloe the over-eating cat, Max the overly enthusiastic dog or the budgie who yearns to be a pilot!

Bobby Moynihan provides the voice of Mel the dog in The Secret Life of Pets.

Ever wondered what your pets get up to when you're not around? Well, put it this way; your furniture, kitchen appliances, soft furnishings and even tomorrow's dinner are not safe. Some pets are ever faithful, however, such as the terrier Max who is showered with attention from his loving owner. But things get complicated when he is introduced to his owner's new pet; a mongrel named Duke, who he is determined not to let become the favourite. While they might not initially get on, their rivalry is the least of their worries when they discover that a resentful neighbourhood rabbit named Snowball is organising a plot of vengeance against all the well-loved pets in town, as well as their owners, on behalf of those less fortunate who have been abandoned on the street.

Louis CK polarized the Saturday Night Live audience over the weekend with a series of jokes about child molestation. He compared abuse to his love of Mounds Bars, saying, "They do taste delicious, but they don't taste as good as a young boy does, and shouldn't, to a child molester."

"Child molesters are very tenacious people," he joked, adding, "It's so crazy because when you consider the risk in being a child molester - speaking not of even the damage you're doing, but the risk - there's no worse life available to a human than being a caught child molester.

Mark The Calender: 'Louie' Is Back on TVs On May 5