After 19 months off the screens, multi-Emmy award winning Louis C.K. has returned to his star in his FX comedy, “Louie.” Creator, lead, director, editor and show-runner, the show is almost entirely orchestrated by C.K., and has his signature style written all over it. 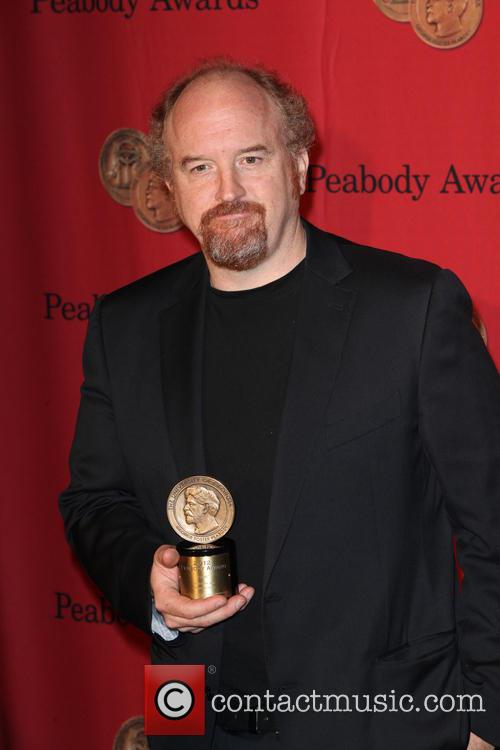 The title character is partially based on C.K., although their lives are worlds apart. The Louie of the series is a struggling stand-up comedian, father-of-two, who is regularly reminded that he is the perpetual underachiever. The two episodes aired, “Back” and “Model” are both exaggerated reminders of this.

In one episode, a doctor doesn’t even bother to take a break from eating his sandwich to check out Louie’s bad back. Upon asking a waitress out for a date her response, "I don't want to live that right now", may be one of history's most scathing refusals.  In the other episode, Louie finds himself opening for Jerry Seinfeld at a Hampton’s charity benefit, with the expected consequences. While there he meets a model, plated by Dexter alum, Yvonne Strahovski, who is all over him like ants at a picnic.  The one night affair doesn't have a happily ever after. 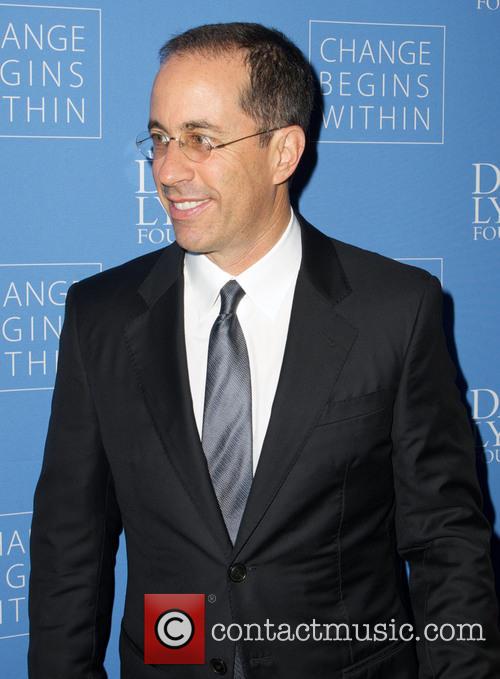 In one episode, C.K. finds himself opening for Seinfeld at a charity event

Four seasons in and Louie is hailed FX’s most popular comedy show, the extended budget and increasingly star studded cast certainly attest to this.