They sang 'Hands To Myself' at the GLAAD Spirit Day concert.

Who says Courtney Love can't do pop? The riot grrrl icon growled out a husky power ballad rendition of Selena Gomez's song 'Hands To Myself' with Justin Tranter on stage at the GLAAD Spirit Day concert last week, an event which the latter helped to organise. 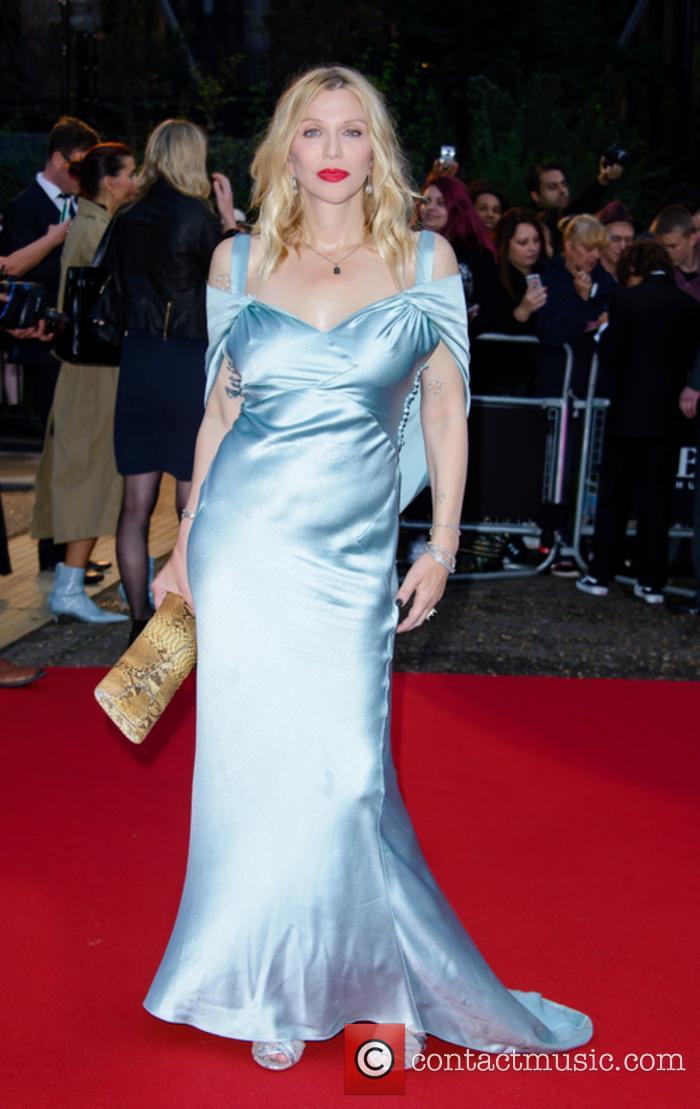 Courtney Love at the GQ Men of the Year Awards

So it might not have been the most melodious cover of a song we have ever heard, but it was nothing short of heartfelt. The 53-year-old former Hole star - who has been a vocal advocate for the LGBTQ community since the 90s - sang along with the ex-Semi Precious Weapons singer at the 'Justin Tranter and GLAAD Present 'Believer' Spirit Day Concert' on Wednesday (October 18th 2017) in Los Angeles.

Selena Gomez Back In The Studio?

Songwriter Justin Tranter has fuelled speculation Selena Gomez is back in the studio working on new music.

The 'Heart Wants What It Wants' hitmaker has fuelled speculation she is recording music again after songwriter Justin Tranter - who has collaborated with the singer on eight songs on her 'Revival' album - posted a candid picture of the star on Instagram.

Captioning the image of Selena putting on mascara, he simply wrote: ''Music and love.''

Continue reading: Selena Gomez Back In The Studio? 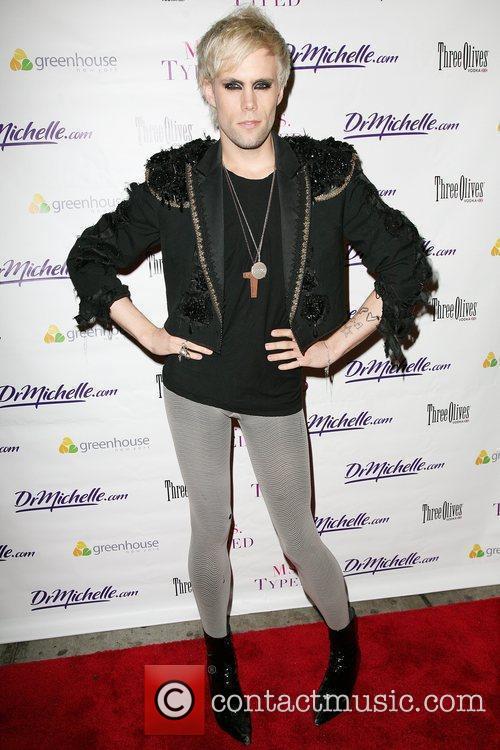 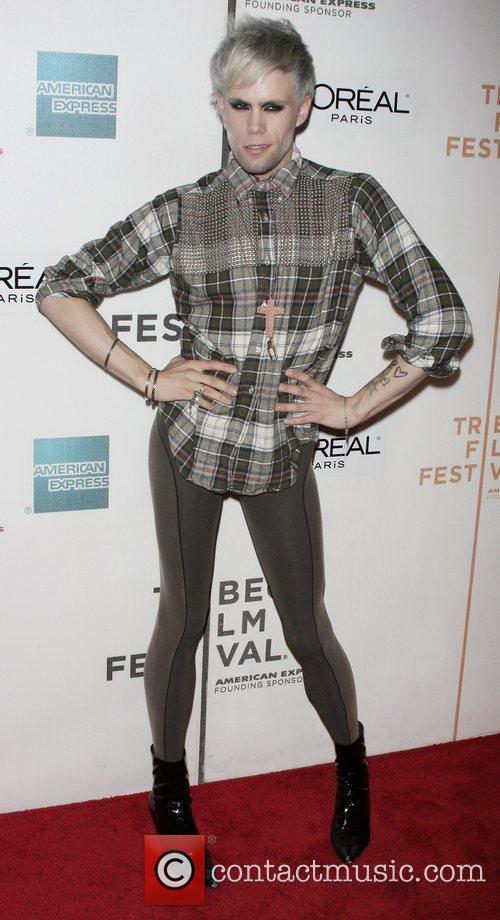