Who is Frank Carter? To many, he's the raucous, bloodied, frenzied frontman of Gallows' early days. To others he's Grey Britain's vitriolic voice of a disillusioned country. 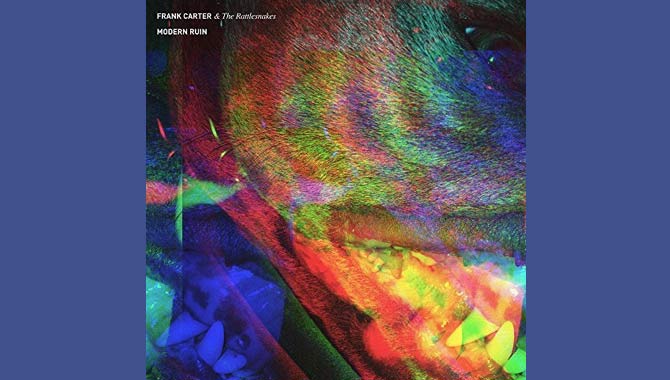 Is he the upbeat, He could be the upbeat, radio-rock loving man who stepped away from hardcore and wrote the Pure Love album, or the over-the-top Londoner who returned with his band, the Rattlesnakes, to record their debut record Blossom?

Frank Carter is punk rock. Impossible to second guess, Modern Ruin is something that melds a little from every point in his career. It's clear from Carter's croon in Bluebelle that we're not in Orchestra of Wolves any more, while the misty, fuzzy Lullaby could have sat alongside Beach of Diamonds or The Handsome Devil Club on Pure Love's album.

Of course, there's thinly veiled fire throughout. It nearly breaks through in God Is My Friend, while Carter spits fury through Modern Ruin's title track.

If Modern Ruin is all about Carter, he's indebted to his Rattlesnakes. The band are excellent throughout, offering light and shade, pace and power when needed, and taking a step back when offered.

Dean Richardson deserves a special note - the former Heights guitarist, responsible for some of the finest riffs in UK hardcore's 21st century resurgence, provides excellent foil for Carter, reining in his natural instincts at moments, before exploding when necessary. It's his ability with the guitar, paired with Carter's inimitable talent in finding inescapable vocal hooks, that lifts Modern Ruin.

Who is Frank Carter? By the closing notes of Neon Rust, Modern Ruin's languid closer, it's simple. He is Frank Carter, and this is what he wants to do. That it's still hard to second guess what he'll do next is testament to his art. 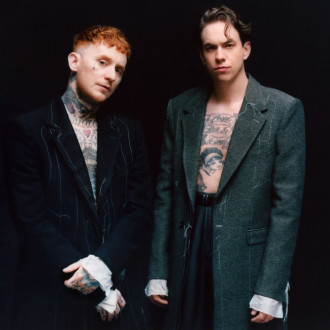 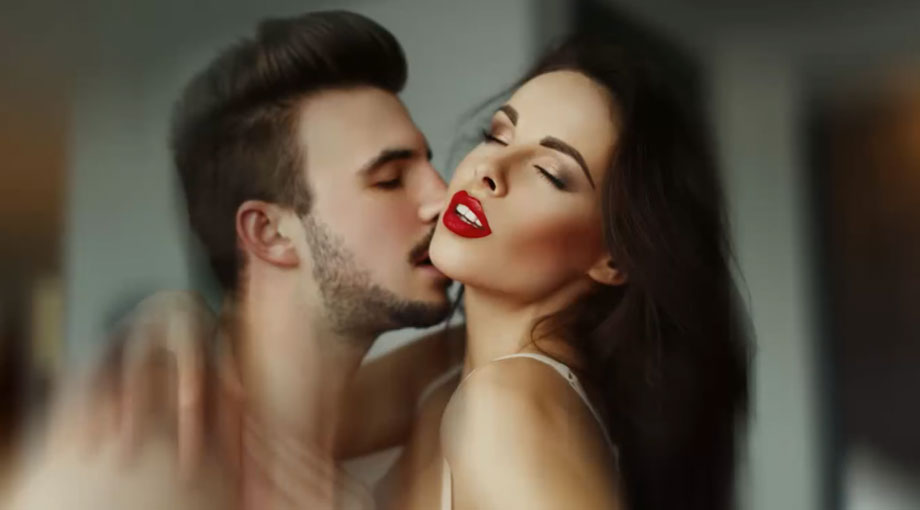