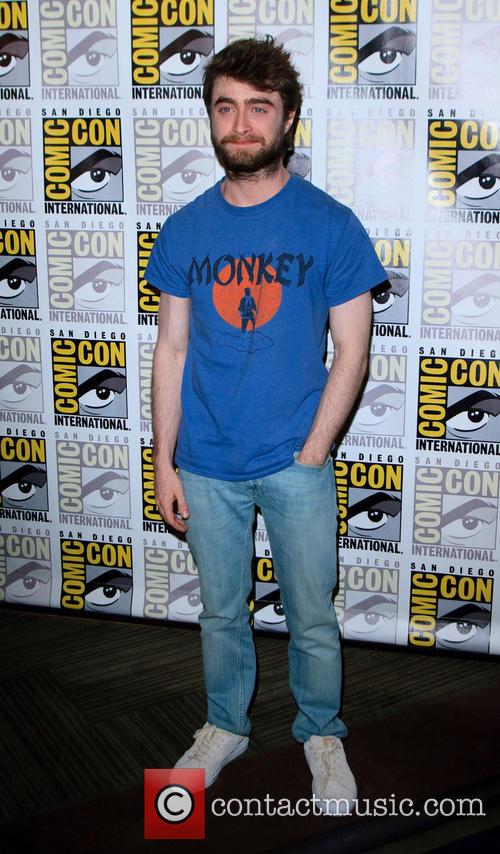 In the mid-1960s, The Beach Boys were at the top of their game. Having released ten classic albums, a young songwriter and leader of the band, Brian Wilson (Paul Dano), was preparing to create the greatest album in history. His aggressive pursuit of the perfect sound for the band's eleventh studio album, 'Pet Sounds', had a negative effect on his psychological well-being. Almost two decades later in the 1980s, Wilson (John Cusack) is trapped in his own mind, sedated by medication and a troubled psychiatrist. But a young woman, Melinda Ledbetter (Elizabeth Banks), believes that she can restore him to the great man he once was, through a mixture of Love and Mercy.

Bob Saginowski works behind the bar at Cousin Marv's in Brooklyn - an establishment often referred to by local criminals as a 'drop bar'. It's where all the money in the town, acquired by illicit means, is dropped off and kept safe from rival gangs and authorities. However, Cousin Marv's turns out to be less safe than they thought when two masked armed robbers break in while Bob and Marv are cashing up and demand all the money. Despite Marv's warnings about who they are really stealing from, the thieves leave with their loot and Marv and Bob find themselves in a sticky situation when one mean crime boss wants it back. Getting involved in circumstances like this is the last thing these guys want and Marv starts to wish he was as well-respected as he used to be. After a vicious killing occurs, the stakes get higher. Will the duo manage to win back the mob's money? And what's the significance of a lost pitbull puppy?

By Lorna Greville  in Lifestyle / Showbiz on 20 January 2013

Erin Darke and Daniel Radcliffe were linked after Radcliffe and his ex-girlfriend Rosie Coker broke up last year. In fact, Darke was even included in the list of reasons behind the break-up. They haven't really been linked since, but at reports say that at the Kill Your Darlings premier they were getting pretty close!

As Life & Style reported last October, Radcliffe and Darke had definitely been 'seeing' each other, but that he ended the relationship very abruptly. "Erin thought it was a real relationship, going as far as introducing Daniel as her boyfriend," a source told Life & Style. But, he suddenly just "up and left... without a second thought. Erin was devastated!"

However, it seems that all is forgiven and forgotten as they were seen kissing  at the Grey Goose Vodka Lounge after the Sundance Film Festival's screening of the film they both appear in over the weekend. Radcliffe dodged the questions about the Darke rumours when speaking with People magazine, even seeming to forget who she was! "Erin? Oh, Erin Darke?" he said. "Yeah, the whole cast is here. It's fantastic." However, someone else seemed to let the cat out of the bag, telling People "They've been dating for a while, but have been debating going public."