Ever the professional, the former Supremes singer had sustained minor neck injuries in the crash in Pennsylvania on Wednesday.

Diana Ross demonstrated her dedication to the old-fashioned showbiz principle that ‘the show must go on’, as she performed a gig in Pennsylvania earlier this week despite being injured in a car crash on the way to the venue.

The 72 year old former Supremes singer sustained minor injuries to her neck and head when the limousine she was travelling in was struck by an SUV that ran a stop sign in Bethlehem, PA, on Wednesday evening (April 13th). Ross complained of neck and head pain when she was treated by paramedics at the scene, but she said that she would seek further treatment on her own. 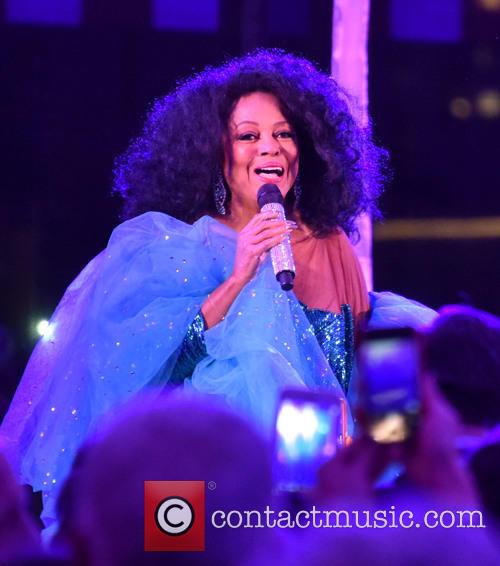 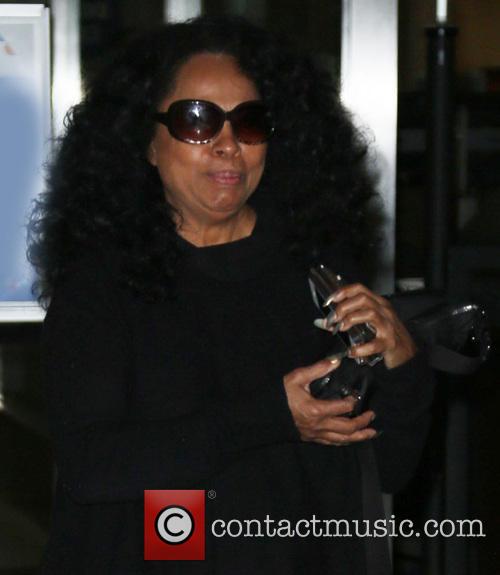 Ashlee Simpson and Evan Ross have welcomed their first child together.

Ashlee Simpson welcomed a daughter with husband, Evan Ross, on Thursday (30th July). Multiple sources have confirmed the news to a number of U.S. media outlets. The couple, who have been married for just under a year, had previously announced they were expecting a baby girl. 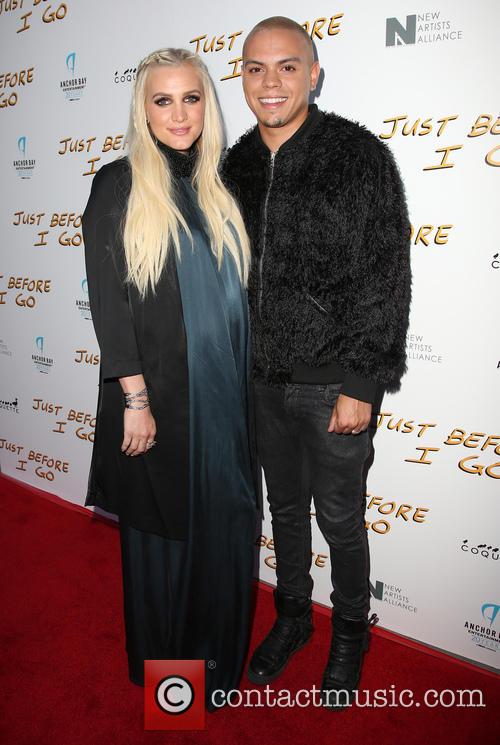 Ashlee Simpson and Evan Ross at the Los Angeles premiere of Before I Go in April 2015.

By Victoria Pavlova in Music / Festivals on 24 November 2014

Tay used her acceptance speech as a platform to thank fans and further her anti-Spotify cause.

Is there any musical achievement Taylor Swift hasn’t snagged over the past two years? No. No is the answer you were looking for there. It’s getting to the point where the music industry is starting to invent new distinctions to give to Swifty – like the inaugural Dick Clark award, which Taylor accepted at last night’s American Music Awards ceremony. 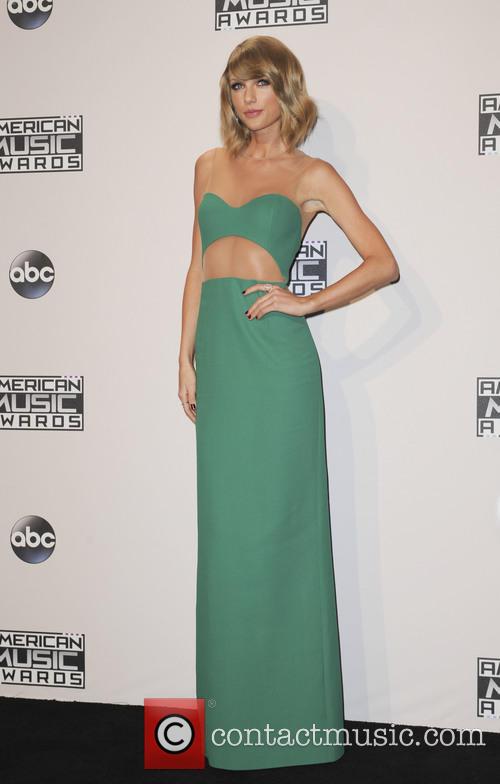 Taylor Swift at the AMA - can we talk about that dress for a second?

Swift was presented with the award by Diana Ross, before the two exchanged tales of their experiences as women in the industry.

Legendary singer and diva could be the next musical legend to play the Pyramid Stage on Sunday afternoon.

Diana Ross is reportedly in talks with the organisers of Glastonbury Festival to perform there next year. If confirmed, she’ll be playing the famous ‘legends slot’ on Sunday afternoon on the Pyramid Stage. 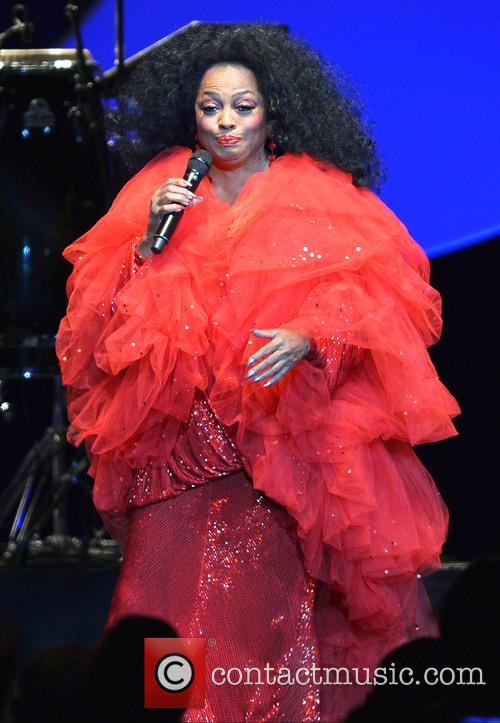 Could Diana Ross be heading for Glastonbury next year?

An insider source told The Sun “it won’t be cheap but she’s worth every penny. She still tours around the world and puts on a fantastic show.”

By Victoria Pavlova in Lifestyle / Showbiz on 14 January 2014

Second time's the charm for Ashlee.

Marriage season 2014 is now officially open, with Ashlee Simpson having announced that she is tying the knot with actor Evan Ross. The couple went public with their relationship in July, but have mostly kept things on the DL since then. On Monday, however, Ross took to Twitter to announce the news. 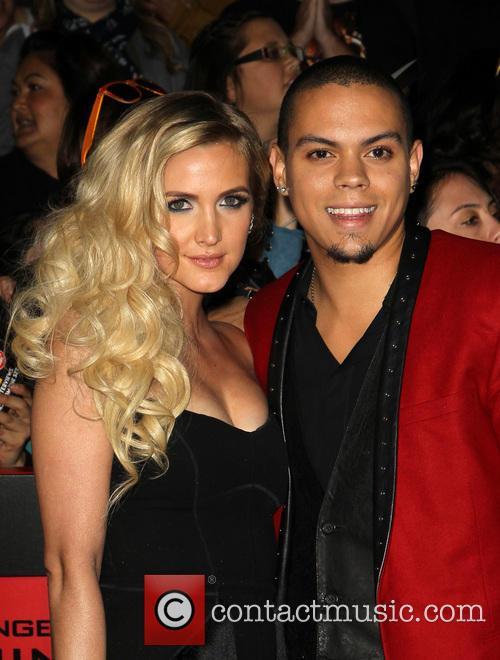 The pair have been together since July 2013. 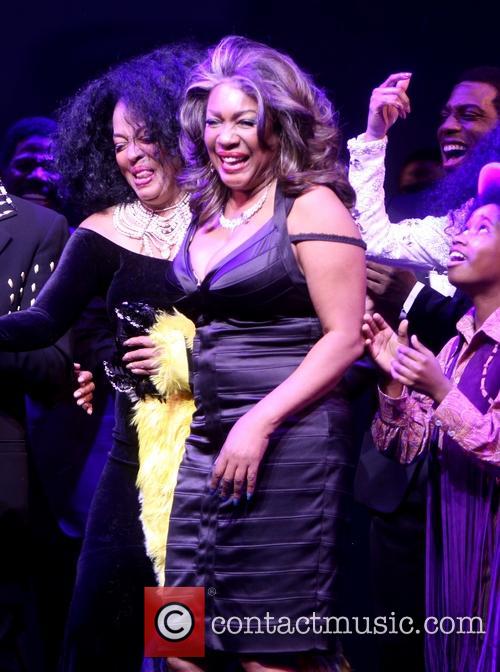 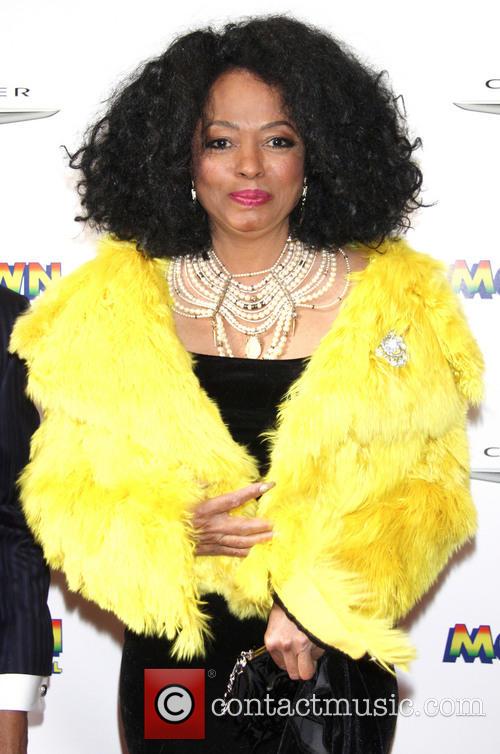 The Best And The Worst Performances In Super Bowl History (Videos)

The Super Bowl half-time entertainment shows have slowly evolved into one of the biggest deals in the entertainment industry. Get it right, get richer (you’ll already be rich, if you’re performing at the Super Bowl, these days). Get it wrong? Suffer at least 12 months of ridicule and about a fortnight of humiliation every year subsequently, as people like us dig up lists like this to remind everyone of your shame.

A good Super Bowl Halftime Show can be life-affirming. Patriotism in its finest form; live music at its glitziest and its most extravagant. Here are five of the best:

Continue reading: The Best And The Worst Performances In Super Bowl History (Videos)

Diana Ross Wednesday 27th June 2012 seen out and about 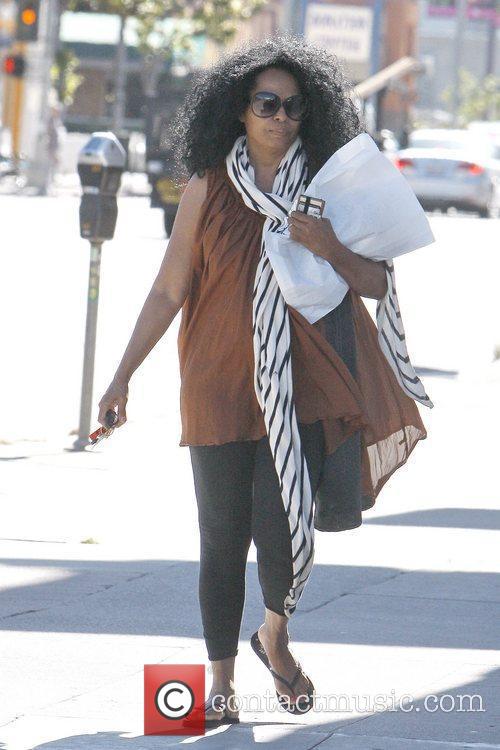 By Don Willmott
Weak
Thirty years after its release, Mahogany is still screened often... in gay bars. A minor camp classic starring Miss Diana Ross as a Chicago striver who claws her way to the top of the international high fashion scene, it's a mess of clichés, faulty feminist logic, and uncountable costume changes that mainly serve to enable Ross's raging narcissism.

By Christopher Null
Bad
This Broadway mainstay is horrifying -- nightmare-inducing, really. Diana Ross, Michael Jackson, and Nipsey Russell make for a triple threat of overacting and bad costumes in this Harlem-set bastardization of The Wizard of Oz. Ted Ross, as the cowardly lion, is the only one to escape relatively unscathed. There's one song here worth remembering (the "Follow the Yellow Brick Road" update "Ease on Down the Road"), the rest is an acid trip of bad dancing, garish sets, and a Joel Schumacher-scripted mess that runs 135 agonizing minutes. Thank God for the irreverent Richard Pryor as the titular Wiz.

By Steven Williams in Music / Festivals on 30 January 2004

After ending their four-year marriage in 2000, Diana Ross chose to honour her late ex-husband by singing 'Amazing Grace' after he died in a climbing accident.

Diana Ross, the acclaimed soul superstar, attended her ex-husband Arne Naess' funeral to sing his favourite hymn. The 59-year-old singer put on a brave face for the service in Oslo, Norway, on 21st January, 2004. The 66-year-old died on 13th January, 2004, in a mountain-climbing accident in South Africa.

Ross and Naess were married for four years, although it came to an end in 2000. The couple had two children, Ross and Evan, and remained friends after their separation. Ross and Evan both helped to carry the coffin, along with their half-brothers, while the 'Chain Reaction' singer gave a rendition of 'Amazing Grace'. 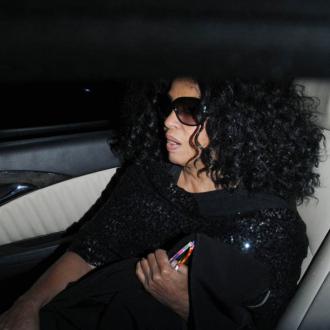 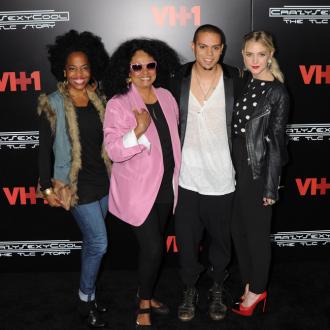