Diana Ross Is Hosting A Lavish Four-day Wedding Party For Her Daughter In Hawaii Next Month (Jun15), According To A U.s. Report. 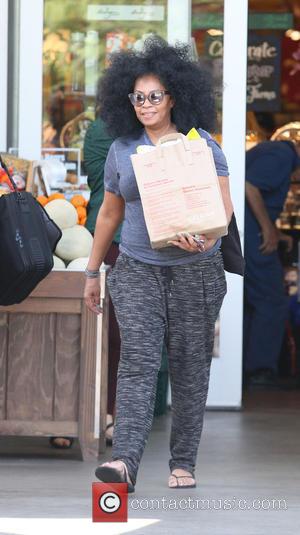 The music legend's youngest daughter Chudney is preparing to wed her fiance Josh Faulkner in June (15), and Ross is reportedly planning to celebrate the occasion by organising a series of extravagant parties in the island paradise.

A source tells the New York Daily News, "Diana is going all-out and doing a four-day bash. It's one of those weddings where there's activities day and night and meals planned for every single meal (sic). Very luxurious. It'll be a full-on food, drink and music celebration. Everything's going to be taken care of for the guests."

The festivities will reportedly kick off on 18 June (15) and include a rehearsal dinner on a yacht and a karaoke party.