George Benson And Clive Davis Have Added Their Tributes To Songwriter And Producer Michael Masser Following His Death On Thursday (09jul15). 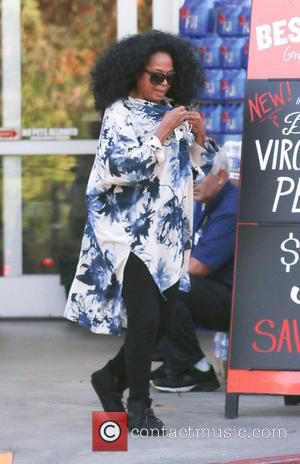 The Songwriters Hall of Fame inductee and Oscar nominee passed away at his home in Rancho Mirage, California after a long illness.

His hits included Diana Ross' Touch Me In The Morning and It's My Turn, and The Greatest Love of All, which was a hit for Benson and Whitney Houston.

Ross remembered her late collaborator and friend in a sweet Twitter.com post last week (ends12Jul15), and now Benson tells WENN, "Michael Masser was my friend for a lot of reasons. His lyrical genius is evident in everything he has produced as a songwriter and his amazing gift was instrumental in the lives of many well known artists. The Greatest Love of All, In Your Eyes, Nothing's Gonna Change My Love for You have given me a place in musical history that I could have never imagined. He was and will always remain my beloved friend."

Tributes have also poured in from music mogul Clive Davis, who released a statement on the passing of his longtime friend: "Michael Masser's wonderful melodies are memorable and hypnotic. He is and was truly an all-time great composer. The legacy of Whitney Houston will always be permanently indebted to Michael. If it weren't for The Greatest Love of All, Saving All My Love For You, All At Once and Didn't We Almost Have It All, Whitney's career would not have blazed as brightly or as uniquely. Personally, I lost a great friend whom I will forever miss." 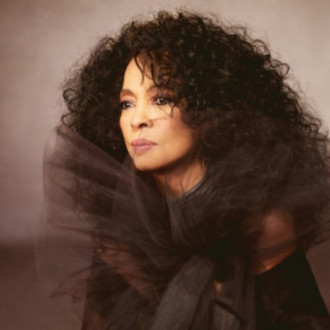 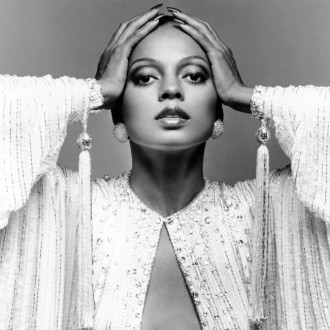 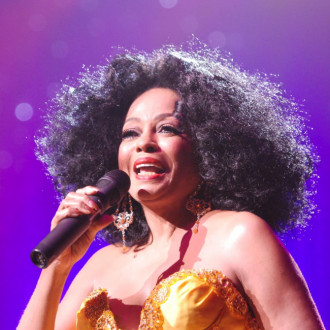