By Andrew Lockwood in Music Reviews on 08 August 2018

Neverworld brought out the bright and the beautiful over a sun-drenched three days on John Darling's Farm in Kent. In now the twelfth year of what was formerly known as LeeFest, Neverworld and its 'three immersive realms' played host to a plethora of acts in a variety of venues to the delight of a free-spirited and totally chilled out crowd.

The balance of headline acts and up and coming musical talent mixed with a sense of exuberant theatrical panache obviously appeals to everyone's need to let go, dress up and have some unadulterated fun. There were more mermaids and mermen spotted across the weekend than you'd expect to see at a Disney convention as well as the odd kilt, Banana Man, King Neptune and lots of crocodiles. There were hen parties, painted dogs in pirate outfits and pimped up kids' festival wagons all over the farm. Parasols were de rigueur, glitter a must, something neon a necessity and clothing, at times, seemingly just an optional extra.

The three day festival started on Thursday as people eased themselves into the weekend with an opening party topped out by a performance from Hollie Cook. There was a carnival atmosphere in the circus tent right from the get go with GIRLI giving a lively, somewhat haphazard, set that included new song 'Pink' as well as her better known songs 'Day Month Second' and 'Hot Mess'. Childcare were up next with Ed looking like he'd just stepped off a five-a-side pitch just in time to perform. An altogether tighter performance ensued from the London-based four-piece with a great delivery of 'Magazines' as well as the vaguely reggae infused 'Put Down Your Pen'.

By Stephanie Chase in Music / Festivals on 24 December 2016 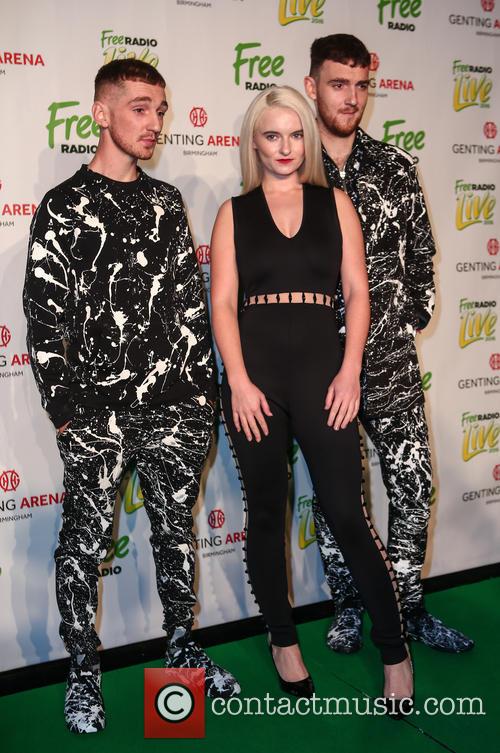 By Stephanie Chase in Music / Festivals on 17 December 2016

‘Rockabye’ has now spent six weeks on top of the UK singles chart.

Clean Bandit have held on to the number one spot on the UK singles chart again this week, despite facing some stiff competition.

‘Rockabye’ logged its sixth week on top of the chart on Friday, holding off One Direction’s Louis Tomlinson and ‘x factor’ winner Matt Terry. 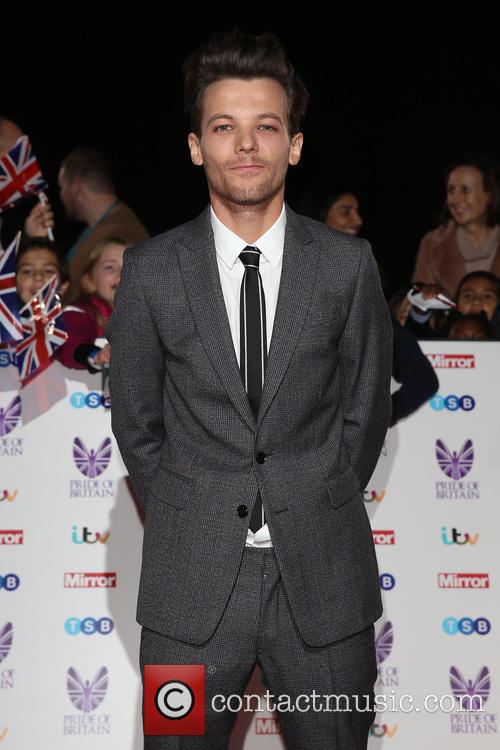 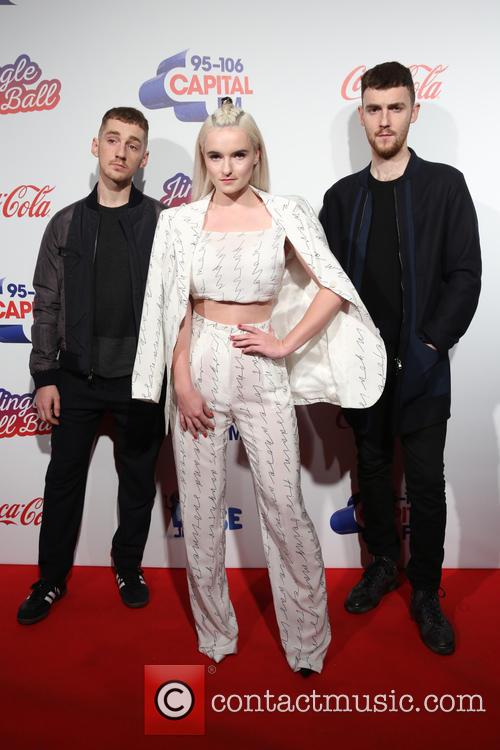 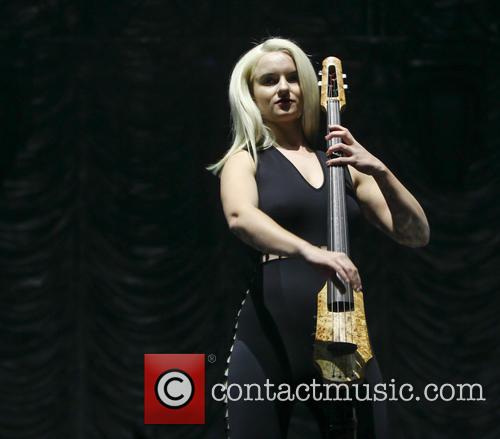 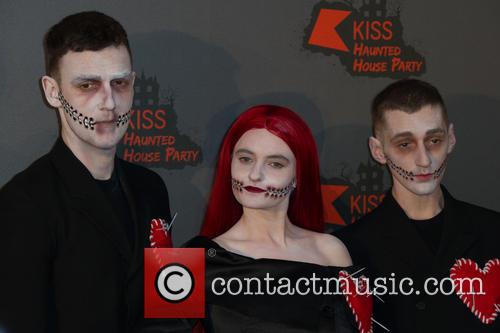 Clean Bandit's Grace Chatto has been in ''shock'' since Neil Milan announced he's quit the band.

Clean Bandit's Grace Chatto has been in ''shock'' since Neil Milan announced he's quit the band.

The electronic music group, which is now comprised of Jack Patterson, Luke Patterson and Grace, were ''sad'' to learn they were going to be one man down after their violinist - who is also known as Neil Amin-Smith - took to social media to broadcast his departure.

Speaking to the Metro newspaper, Grace said: ''He's been thinking about it for a long time. It was a shock that he actually left, so said.'' 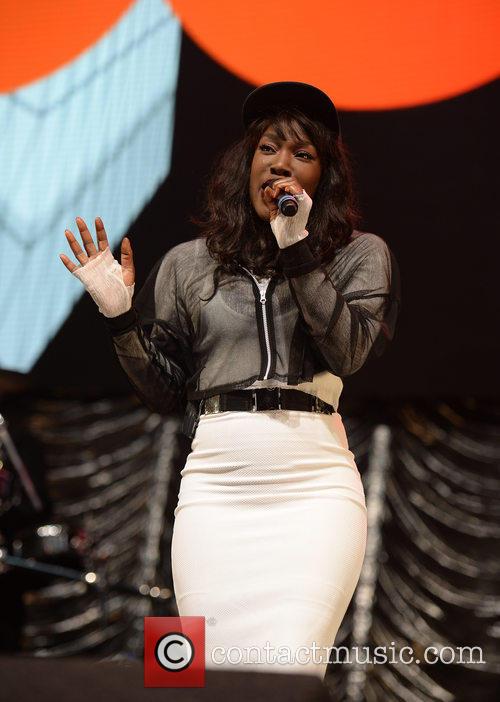 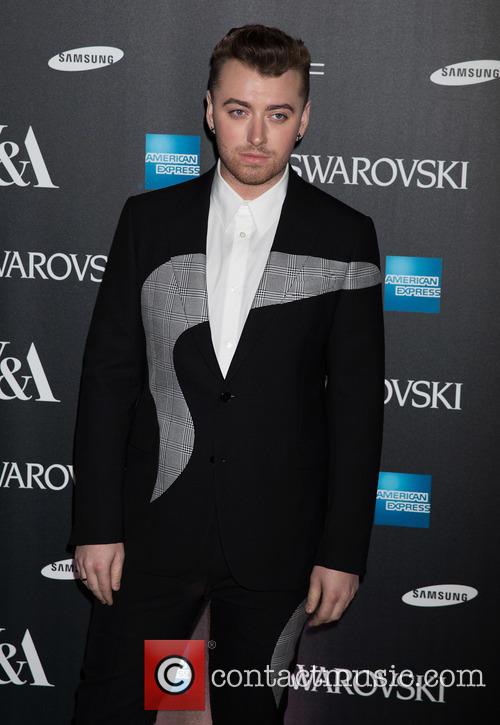 The 'Rather Be' stars were recently called out by Kasabian's Serge Pizzorno as part of a reaction to their BRIT Awards snub.

British chart stars Clean Bandit have responded to comments made by rockers Kasabian in which they cast aspersions on their songwriting credibility.

Serge Pizzorno, guitarist and chief songwriter of the Leicester quartet, told The Independent last week that he was displeased at the group’s total lack of recognition at the upcoming Brit Awards. Despite scoring a fourth UK Number 1 album last year with 48:13, Kasabian received no nominations at all, which Pizzorno described as a “conspiracy” to “shut rock ‘n’ roll out.” 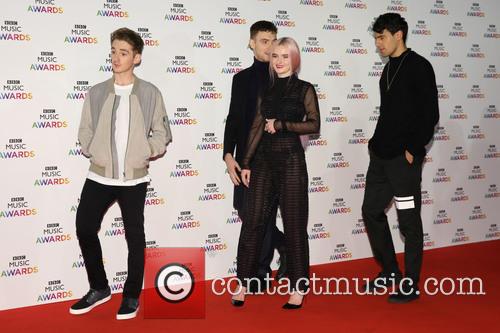 By Holly Williams in Music / Festivals on 18 December 2014

They may be associating with chart topping artists, but the London trio remain humble.

Hot on the heels of their recent tour supporting chart sensations Sam Smith and Clean Bandit, UK band Years & Years prepare to embark on their own sell-out headline tour in February 2015, while attempting to finish their highly anticipated debut album. Years & Years have a very busy year ahead of them

Years & Years first started creating a buzz back in 2012 with their debut single 'I Wish I Knew', and while their unique brand of synthpop is truly a breath of fresh air, so is their attitude towards the music industry, having released a series of free downloads alongside their singles in recent times. 'We're precious about what we make but we're not that precious about the internet and stuff because I think that's just the way it is, and it's kind of cool. 'I kind of enjoy that', says keyboardist Emre Turkmen, about giving away their music for free. 'You want people to hear it', frontman Olly Alexander says in agreement. 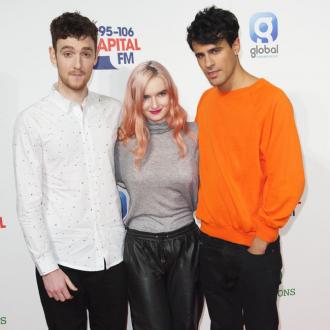 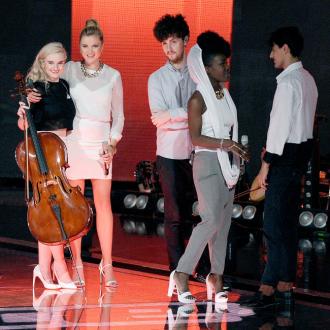 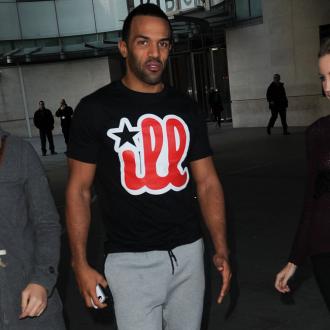