'I love the UK and I'm really excited to be playing at Fusion this year', says Bieber, whose last release was December 2013's compilation album 'Journals', though he has since teamed up with Cody Simpson on the collaborative single 'Home to Mama'. 'There are some great artists on the line up so to be headlining the Friday night, is a real honor.' 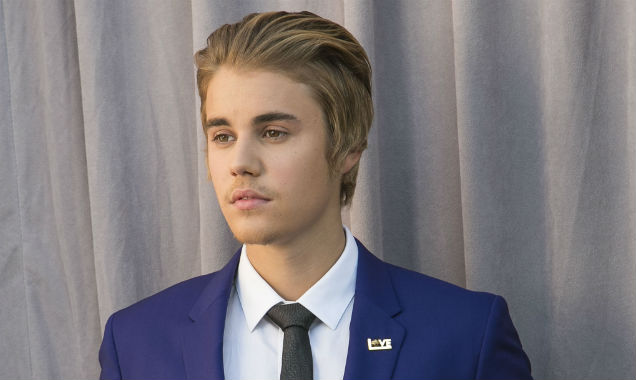 Fusion is all about a good cause too, with £5 from every ticket sale going to The Prince's Trust; a young persons charity that aims to encourage underprivileged youths to turn their lives around and become successful.