We are Fstvl 2016 is set to the biggest line up yet with over 200 acts announced across 16 stages.

The two day festival takes place at the Airfield of Dreams, London on 28-29 May. With too many acts to choose from we have narrowed it down to our top 10 recommendations from the line-up.

Fatboy Slim
No dance festival line up would be the same without mentioning legendary DJ Fatboy Slim. Norman Cook aka Fatboy Slim will return to We are Fstvl headlining the main stage on Saturday. Spanning two decades with a back catalogue of hits including -Rockafella Skank, Right Here, Right Now and Praise You a chance to see the producer live is a must. 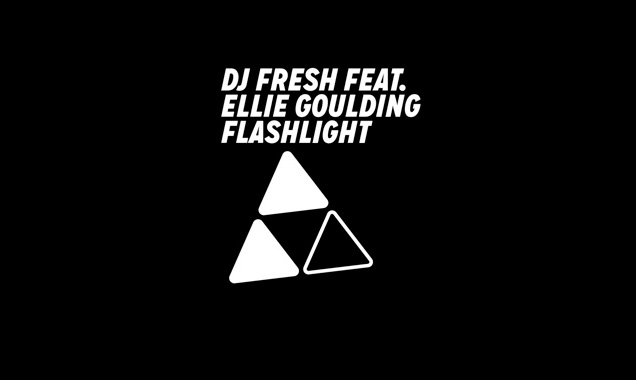 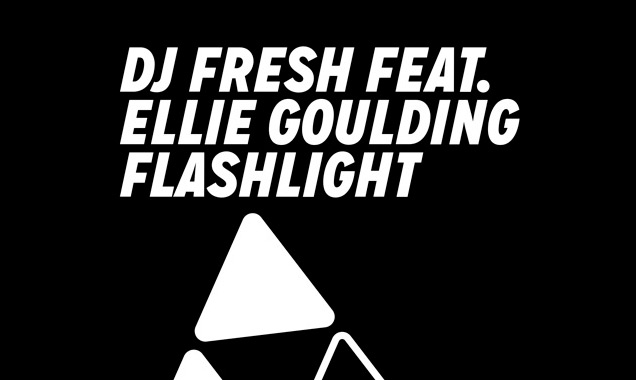 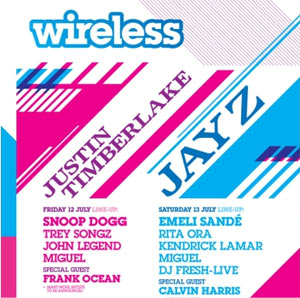 It has been said over and over, but 2013 truly is the year of the comeback. Justin Timberlake has been going all out on his return to music and having unveiled the first track of his new album, The 20/20 Experience, 'Suit and Tie' with Jay Z, his musical resurrection was nothing short of a revelation. Continuing to keep up the momentum JT will be headlining London's Wireless Festival in the Queen's Olympic Park this summer, along with Jay.

As the Guardian reports, the prior venue for the urban festival - Hyde Park - had suffered with noise complaints. At the Queen's Olympic Park (where the Olympics were held), there's few more appropriately grand locales for the festival. If you were excited about the headliners, the rest of the acts will delight you too; Frank Ocean, Kendrick Lamar, Emeli Sandé. Snoop Dogg, John Legend, Calvin Harris, Dj Fresh and Rita Ora, are just the tip of the iceberg.

With such great acts, there's a price to go with it. For two days you'll be paying £110, or £57.50 for just either the Friday or the Saturday. Solo tours for many of the performers could reach £50 easily, so it's excellent value for money. They go on sale on Friday morning so snap them up while you can.

By Tareck Ghoneim in Music Reviews on 26 January 2011

'Lassitude' is the next single to be released by DJ Fresh on his very cool new album 'Kryptonite'. It's certainly a pumping tune! The huge vocals, old skool piano chords and pounding d'n'b beats create a truly uplifting sound with anthemic proportions. There's good production and well crafted song scope to give it more than just a drum and bass musical composition, in fact it's quite commercial, without being cheesy. It goes to show that there's still space for anthems for this genre. Other remixes on here create different feels from dubstep to house and are worthy of a listen and I was pleased to have 'Talkbox' on there as well from 'Kryptonite' album. Cool stuff! 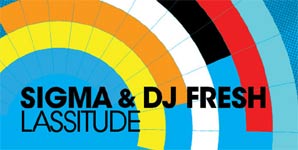 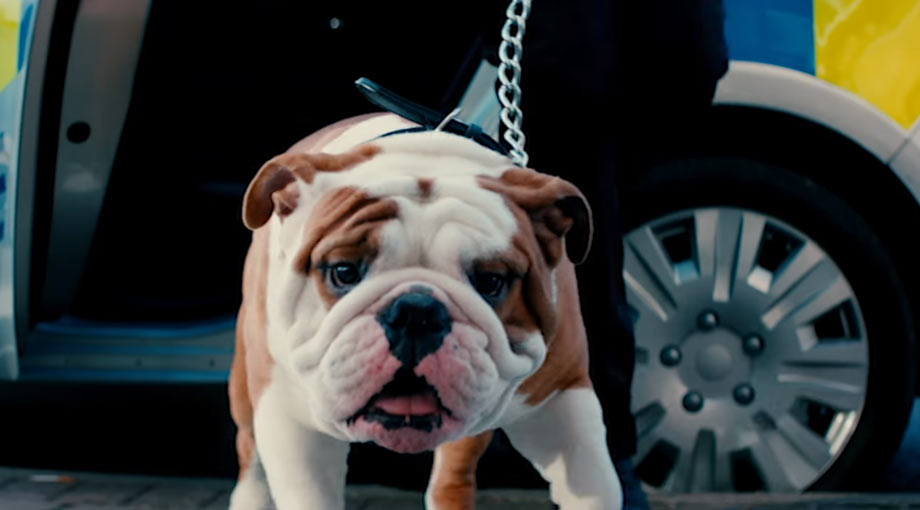