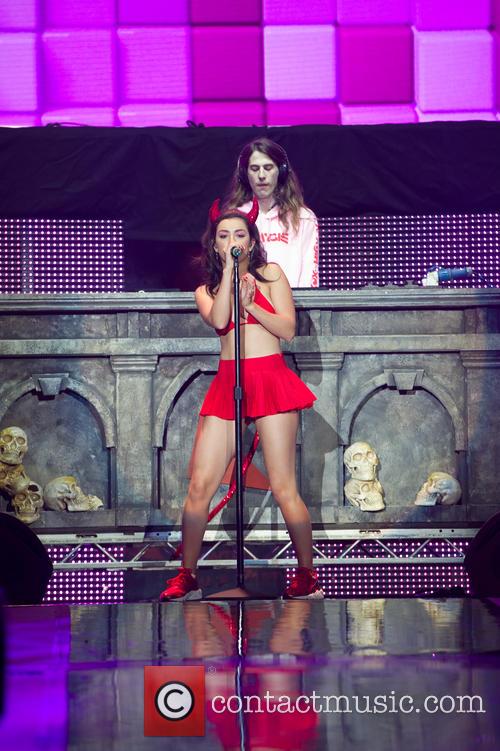 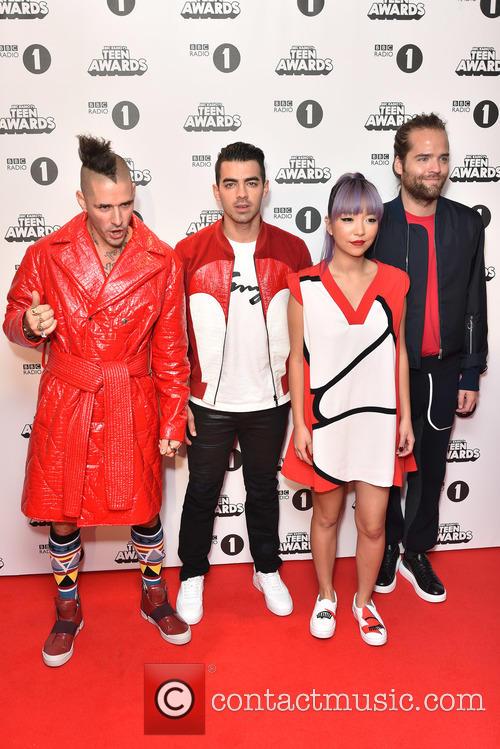 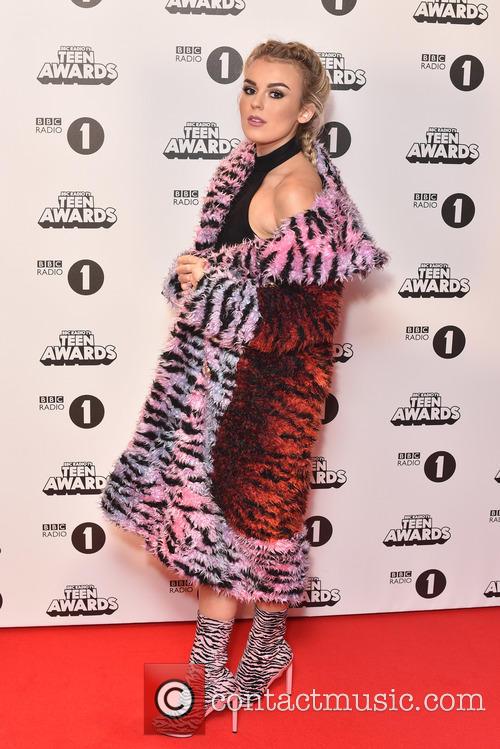 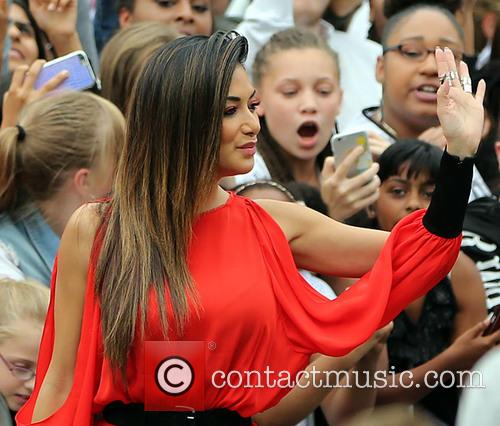 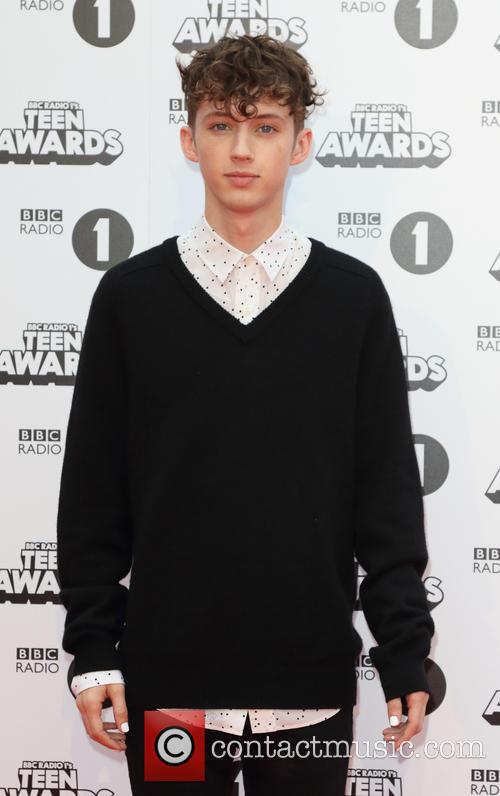 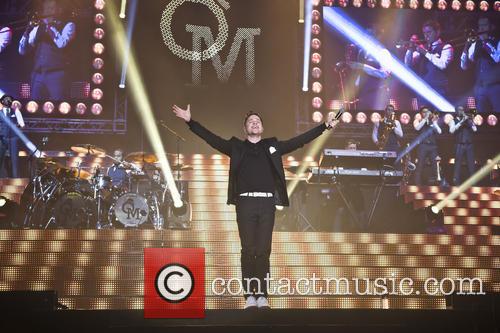 Olly Murs makes a charismatic performance of his usual standard as he plays at London's Wembley Arena on Sunday (March 10th 2013).

The star made sure he gave his fans some energetic entertainment at this particularly high capacity arena during his 2013 UK Arena Tour. Sunday brought further excitement with the release of his first single of 2013 'Army of Two' taken from his third album 'Right Place Right Time' which came out in the Autumn of 2012 with a number one spot on the UK Album Chart. And the anticipation doesn't end there as he has another 30 plus dates to embark on across the country continuing on Tuesday (March 12th 2013) at the Birmingham LG Arena and coming to an end in July at Exeter's Powderham Castle.