I recall drinking myself into oblivion in my late teens on lurid, vodka-based concoctions with names very much like 'Cherry Glazerr'. Back then, 'tomorrow' was insufficiently central to my consciousness to warrant giving a sh*t about moderation or restraint. The day was for seizing, thirst seemed endless and collapsing into bed, fully dressed (coat and trainers included) was a weekly rite of passage. From those three sentences, you ought to have a strong sense what "Apocalipstick" feels like. Those who recall 2014's lo-fi "Haxel Princess" will detect an immediate sonic and lyrical difference. They blend post-punk, 90s grunge and garage rock, and benefit from producer Joe Chicarelli's skills, previously bestowed on The White Stripes. Clementine Creevy, Tabor Allen and Sasami Ashworth's output is abrasive, seeking to scour away the encrusted nonsense from the surface of our lives. Having previously tasted success via modelling and television, Creevy has no desire now to pander to institutions or conventions. "Trash People" is an anti-vanity, road rats' manifesto, eschewing daily underpant changes, publicising that her bedroom 'smells like an ashtray' and advocating 'Nothing is all pure;/ Nothing is all dirty'. "Instagratification" debunks social media narcissism as 'f**king lazy recreation'. "Nurse Ratched" captures Louise Fletcher's chilling power in "One Flew over the Cuckoo's Nest", but questions whether women are allowed to be wild 'in a land that's supposed to be free'.

For one who regularly sounds defiant and poised, Creevy can be nervy too. "Only Kid on the Block" reminds us that she is nineteen, 'Acting professional, when I'm nothing but a self-conscious child'. She agitates consistently, with spiky vocals and fidgety, coruscating guitar hooks throughout - never more so than the first brazen bars of "Told You I'd Be With The Guys", a call for female solidarity, which is both 'hopeful and dismal' according to its creator.

Most importantly, it's an Armageddon of first-rate noise. "Moon Dust" sounds like the Black Keys waging interplanetary warfare against Sleater-Kinney. Ashworth's portentous keyboards and Allen's fire-and-brimstone drumming are at their most potent in "Nuclear Bomb", sounding like the fuzziest, most thumping, well-earned hangover you've ever self-inflicted. The lyrics may be bleak, but check the absurdly raunchy video, in which Creevy is humped by her Rickenbacker (you heard.) in the toilets of a pizza restaurant. We should be in love with her guitar by the end too, after the instrumental finale, "Apocalipstick" - sounding like Black Sabbath's guide to the end of the world.

Less goofy, more lary, 2017 Glazerr is terse and menacing, borderline feral in places. They have taken up the challenge to be the bastions of tone-lowering for a new generation. It's what the world needs right now. Viva scuzz. 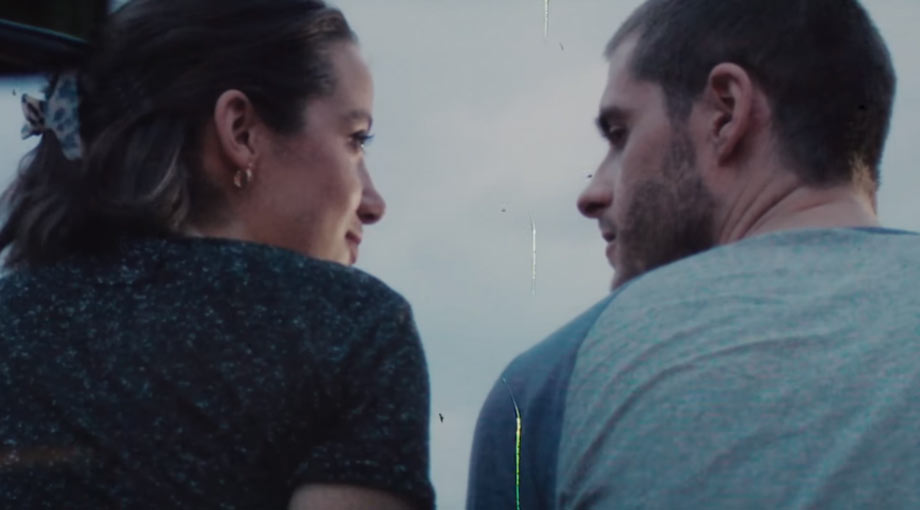