Bleached - Dreaming Without You Single Review

Review of Dreaming Without You Single by Bleached

Bleached appear to be the best modern interpretation of an authentic nineties riot grrrl group yet with their debut album 'Ride Your Heart' infused with punk vocals and heavy guitar. There's no doubt that this LA duo, formally of Mika Miko, have some sass about them and they are definitely bringing back female punk rock with a bang. 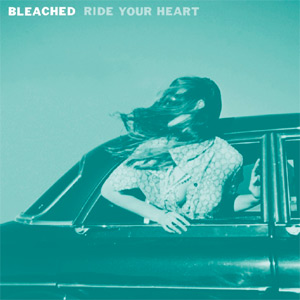 'Dreaming Without You' is the latest single to be released from the album and truly reflects their retro (can we call nineties retro yet?) style and attitudes. Immediately clear are the lo-fi heavy guitar riffs that kick off the track and instantly establish the sense of nostalgia and gloominess reflected in the lonely lyrics. As it continues, it almost drowns out the raw punk vocals which remind one strongly of the unrefined but totally expressive vocals of Bratmobile.

It's much more melodic and much less chaotic than a lot of characteristically boisterous riot grrrl bands; it's easy listening if you're a beginner to this kind of noise, though the general backing music can get a bit generic at times.

Fans of Pins, Bleached are certainly just as infectious - bringing back the real sense of feminism and stripped back recording that somehow got lost in time. They are clearly not trying to be anything more or less than themselves and, I don't care what these 'quirky' popstars say with their wild outfits and offstage antics, that is something we're not seeing often enough. 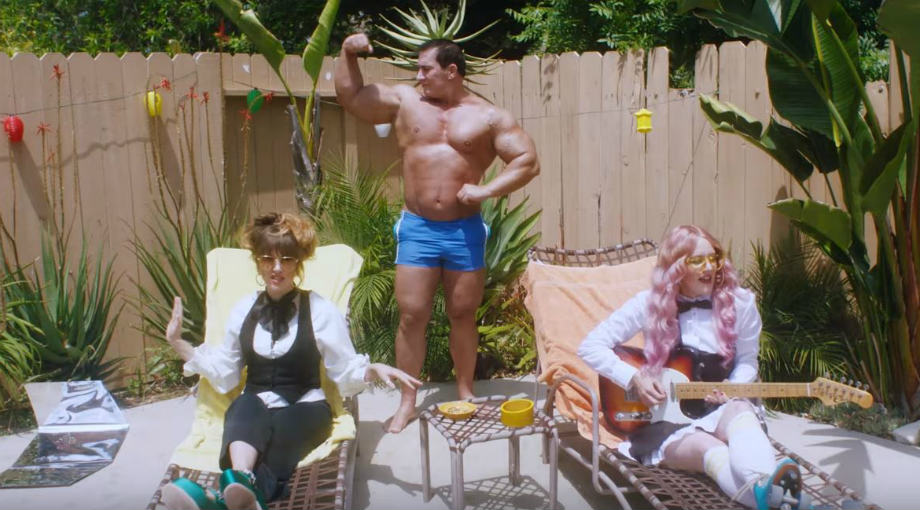 Bleached - Dreaming Without You Single Review 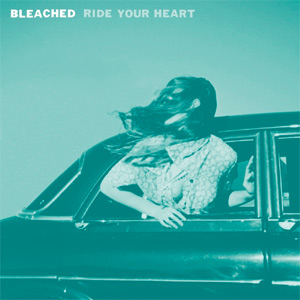