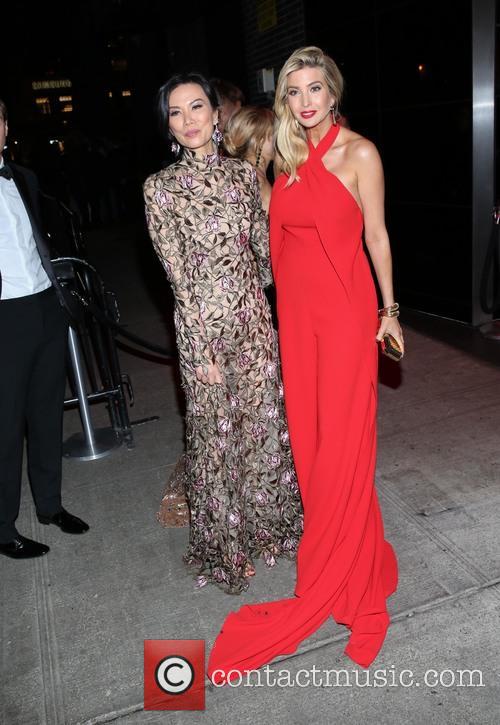 Weeks before the scheduled News Corps. separation, Rupert Murdoch has filed for his third divorce.

News Corp. CEO Rupert Murdoch filed for divorce from his third wife Wendi Deng Murdoch this Thursday. While the announcement came just two weeks before the official separation of News Corp. into two publicly funded companies, following a series of phone tapping scandals, News Corp. has issued a statement that the events in Murdoch’s personal life will not affect the changes in the company.

The News Corp. CEO married Deng in 1999, just weeks after Murdoch divorced his previous wife. But the couple had known each other for a while before that. Murdoch and Deng met while the enterpreneur was visiting News Corp.'s Star TV operations in Hong Kong, where Deng worked as a junior executive at the time. Over the past year the couple, who have two daughters, have been attending a number of events and keeping up the family’s public profile. Their children both attend school in New York and this is where the Murdochs maintain their permanent residence.

However, according to sources close to the family, via the LA Times, the spousal relationship has been steadily deteriorating for the past year. While the divorce won’t in any way affect News Corp. assets, it might affect Rupert Murdoch’s personal bank balance, as his future ex-wife is asking for spousal support and complete coverage of her legal fees, She will also be seeking custody of the children.