Waxahatchee - Out in the Storm Album Review

Review of Out in the Storm Album by Waxahatchee

On "Out in the Storm", Katie Crutchfield and her formidable band, including sister Allison on keys and percussion, and Sleater-Kinney touring guitarist, Katie Harkin on lead guitar, have created an elemental, cathartic release. It's an exorcism of perhaps the strongest collaborative presence on the album, the looming, silent-but-present spectre of Crutchfield's ex-partner, who contrived to catalyse such wretchedness and desolation in the first place. 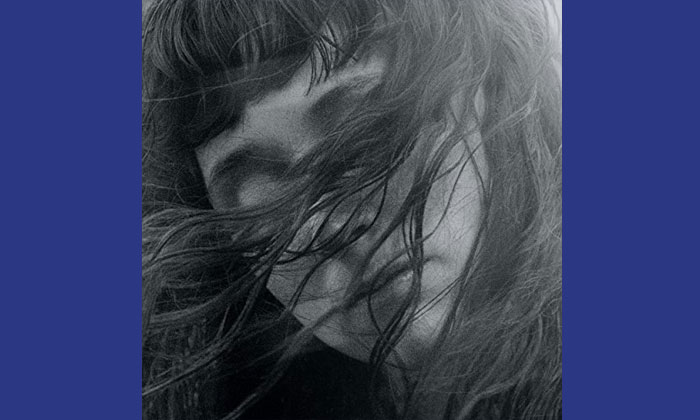 Relentless, vengeful ire can easily make an album feel like you've had a hairdryer turned on you, leaving the listener with little reward but the sweats, dry, startled eyes and shocked locks. Crutchfield takes a different route, converting her anger into confessional self-redemption. Within that, she acknowledges how some of her frustrations were caused by her own imperfections, ones she feels she concealed on her quieter, more vulnerable previous album, "Ivy Tripp". With Dinosaur Jr and Sonic Youth producer, John Agnello, at the helm for this recording, Crutchfield felt able to push herself emotionally, as well as bringing a more tempestuous sonic breadth into effect.

What a start "Never Been Wrong" is! A driving rock rant, it documents the sort of person who is so convinced of their own superiority and rectitude that it becomes a self-defeating waste of time, trying to defeat them at their own game. "No Question", as well as having a pleasant Best-Coast-sings-Nick-Cave element of "Dig, Lazarus, Dig!" to it, epitomises how toxic lovers use the past against us, with 'You went back in time today, expecting me to do the same.' Similarly, "Hear You" has an imposing synth rumble, a dominant, unavoidable, uncompromising presence, like the recipient of the words, 'I don't wanna hear you' seems to have been.

That song also states, 'You'll have your truth; I'll have mine', which leads towards the other major theme on the album - that of acceptance and moving on. The imagery of going out in the storm and feeling the house burning in "Silver" feels like facing facts, the steadfast beat triumphant and the harmonised 'ooohs' empowered. The marching drum beat on "Sparks Fly" smacks of forward momentum and the line, 'I'm a live wire, electrified. Sparks fly' is as much a statement of newly-charged potential as it is a warning for anyone inflammatory to get the hell out of the way. 'I feel amazing today' in the final song, "Fade" precedes an image of Crutchfield watching herself fade away - deliberately walking off into the distance, like a vanquishing hero in a western rides over the horizon.

Within ninety seconds of "Out in the Storm", Katie Crutchfield delivers the statement of intent, 'Everyone will hear me complain; everyone will pity my pain.' Ten songs later, it's very much mission accomplished.

Waxahatchee - Out in the Storm Album Review