Anthemic indie rock band Vigo Thieves present free streaming of 'She's on Fire' - a taster of the first of their two-part EP 'Heart & Soul' which has been released. 'Heart & Soul' Part Two is set to be released in July this year on Hijacked Records.

The classically eighties sounding track is the perfect summer festival tune, with a bright and graceful video to match. The video shows a mysterious barefooted girl walking around in a graveyard with an interested admirer trying to catch her up. It's the perfect visual story for this heartfelt love song.

The band was formed in Wishaw, Scotland in 2008 and have been working extremely hard since the release of their last EP 'Love is Dead' (2011). They have received excellent support from Vic Galloway on BBC Radio 1 Scotland.

Vigo Thieves have had several sell-out shows in Scotland on their last massively successful UK tour and they are about to embark on yet another. They have previously played alongside bands such as The Phantom Band, Django Django and Reverend and The Makers.

Vigo Thieves are Stevie Jukes on vocals and guitar, Barry Cowan on guitar and backing vocals, Gordon Phipps on bass and Al Jukes on drums. 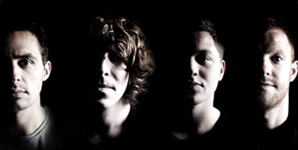 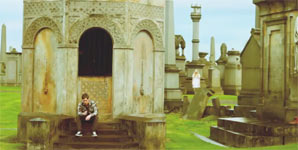 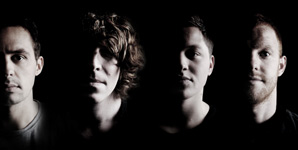