Vance Joy - Lay It On Me Video

Vance Joy is back with a romantic new single and video entitled 'Lay It On Me'. It marks the first song from his forthcoming second album, for which we are yet to hear a title or a release date.

Directed by Mimi Cave, the video is a love story starring Vance himself (whose real name is James Keogh) and actress Angela Sarafyan, whose biggest roles include those in 'Westworld' the TV series, 'The Promise' and 'The Twilight Saga: Breaking Dawn - Part 2'.

'Lay It On Me' was recently being played every three hours on various US radio stations as part of the iHeartRadio World Premiere, ending on July 13th just after the release of the video.

It's been three years since Vance Joy released his debut album 'Dream Your Life Away', which topped the charts in Australia, and we are yet to hear details about his eagerly anticipated follow-up for which 'Lay It On Me' is the lead single.

We know that he has at least four more albums to come as part of his contract with Atlantic Records. His previous single was last year's 'Straight into Your Arms', from the first album, but nothing new has been released since 2014. Before 'Dream Your Life Away' came out, he had also released an EP entitled 'God Loves You When You're Dancing'. Perhaps his most recognisable song to date is 2014's 'Riptide' which went multi-platinum.

Vance has a number of live appearances coming up. The rest of the summer sees him performing at events such as Australia's Splendour in the Grass Festival, Toronto's Wayhome Music & Arts, the Quebec City Summer Festival, Outside Lands and Lollapalooza in Chicago. Then from November 22nd to 25th he's back in Australia with shows at Melbourne's Forum Theatre, Newtown's Enmore Theatre and Canberra's Spilt Milk venue. 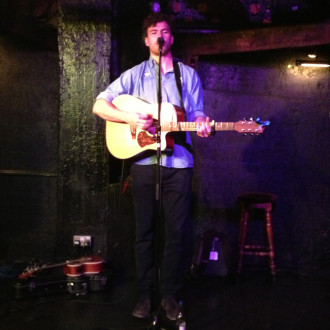 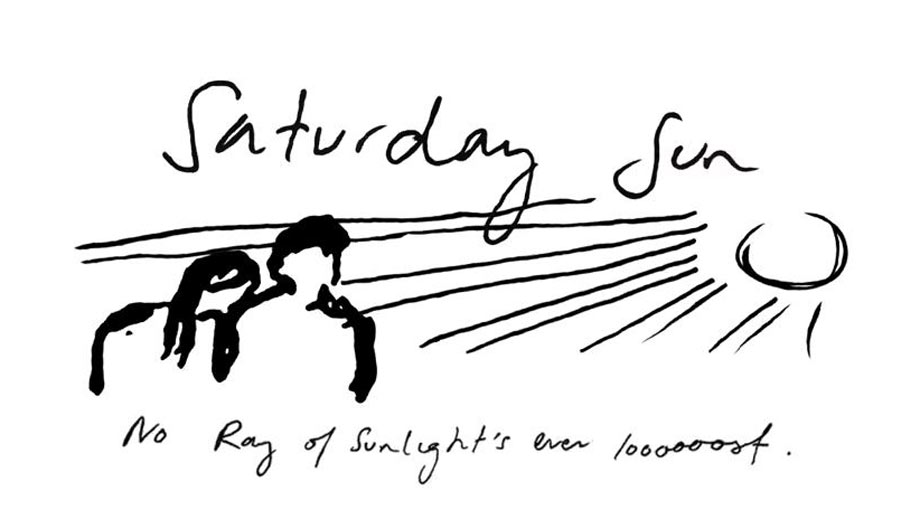 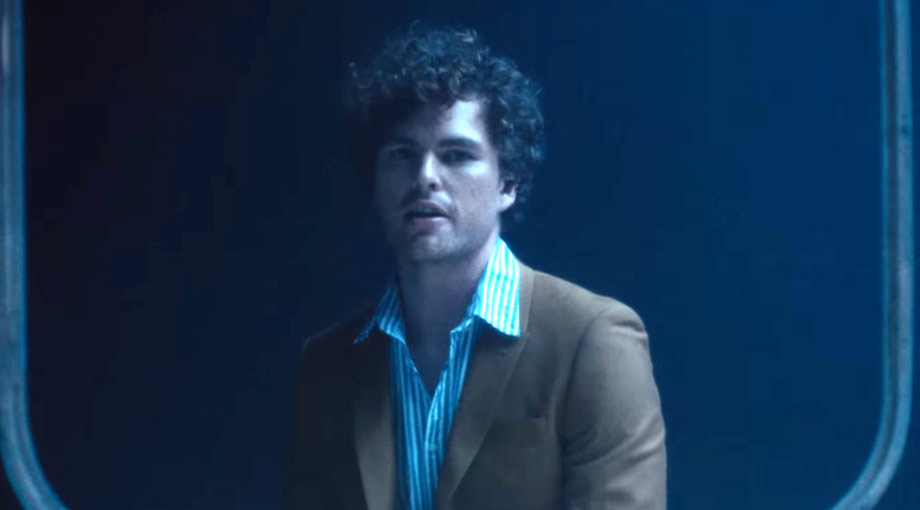 Vance Joy - Lay It On Me Video Video