Album Of The Week: A Celebration Of Nineteen Years Of Missundaztood By Pink

By Andrew Lockwood in Music / Festivals on 20 November 2020

It's fully nineteen years sine the release of Pink's breakthrough album 'Missundaztood' and high time for a celebration.

On the 20th November 2001 Pink released her second album, Missundaztood. It remains her best selling album to date having shifted more than thirteen million physical copies globally. It is widely seen as Pink's breakthrough album, following her 2000 debut, Can't Take Me Home.

The shift in her style from a more overtly RnB influenced sound to an edgier pop-rock sound made for a great transition and a strong audio statement full of sassy intent. The up-front delivery and more energised performance from Pink on Missundaztood is carried through from beginning to end, even on the more soulful, slower numbers.

Continue reading: Album Of The Week: A Celebration Of Nineteen Years Of Missundaztood By Pink

By Holly Williams in Music / Festivals on 04 October 2017

The Aerosmith frontman insists the incident was nothing like that.

While the world continues to express concern in regards to Steven Tyler's health, the Aerosmith frontman is still refusing to reveal what's wrong - though he has denied reports that he suffered a seizure or a heart attack. Despite whatever has happened, he still seems to be in good spirits. 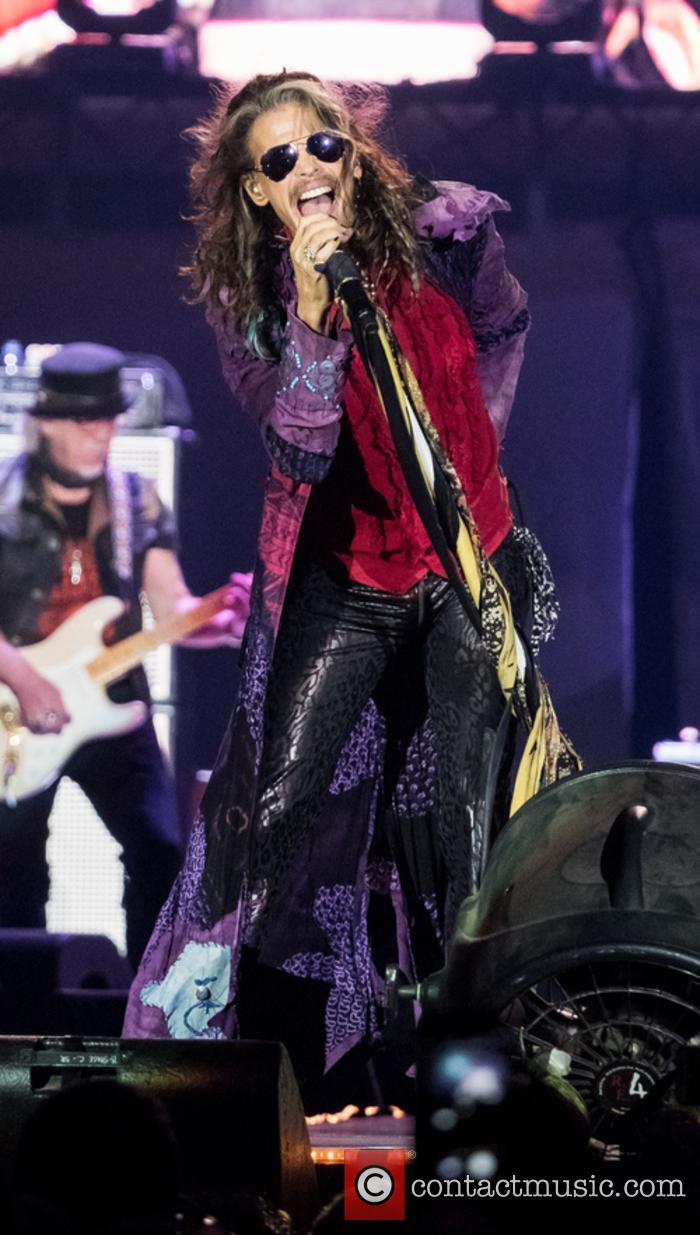 The 69-year-old is playing down the rumours regarding his health after he was admitted to hospital following a performance in Sao Paulo, Brazil last week. He insists he is not in a serious condition, but had to undergo an unspecified 'procedure' which forced him to fly back to the States.

Continue reading: Steven Tyler Denies Reports That He's Had A Seizure Or A Heart Attack

By Holly Williams in Music / Festivals on 28 September 2017

Aerosmith have been forced to cancel the last of their South American tour dates after frontman Steven Tyler collapsed after a show in Brazil earlier this week. In a statement he was described as having suffered 'unexpected medical issues' and therefore had to receive medical attention.

The band had to scrap their last Aero-Vederci Baby! Tour dates when the 69-year-old singer had a seizure following Monday night's (September 25th 2017) show in Sao Paulo. While it's unclear exactly what caused it, it is not thought to be serious though he was forced to return home immediately.

She's under fire for referencing the song 'Dude Looks Like A Lady'.

Not for the first time, Caitlyn Jenner has managed to anger a great many of the transgender community this week for comments that people have deemed insensitive and crass. She posted a shot of herself together with Steven Tyler, but it was the caption that has caused issues.

Since her transition, Caitlyn has been a vocal advocate for trans rights across the world, but sometimes she gets it very, very wrong. After meeting up with one of her musical idols, Aerosmith frontman Steven Tyler, she unveiled a photo of the pair of them on Instagram with a reference to one of his biggest hits.

Continue reading: Caitlyn Jenner Met Steven Tyler - But Not Everyone's Happy With What She Said 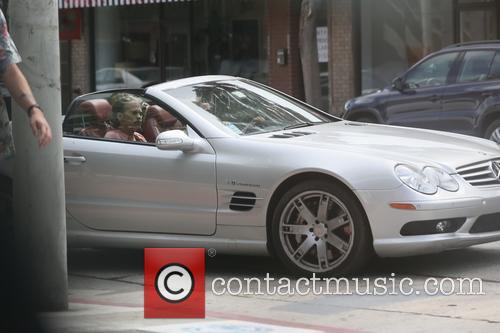 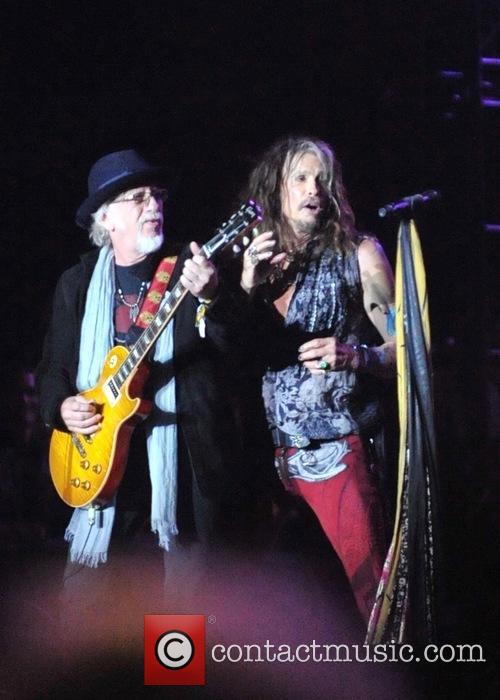 Aerosmith frontman Steven Tyler wowed the Today audience as he played a handful of classic Aerosmith songs including Cryin', his set even included a cover of Erma Franklin's single 'Piece of My Heart' made popular by Janis Joplin in the 1960's. New York City at Rockefeller Plaza - New York, United States - Friday 24th June 2016 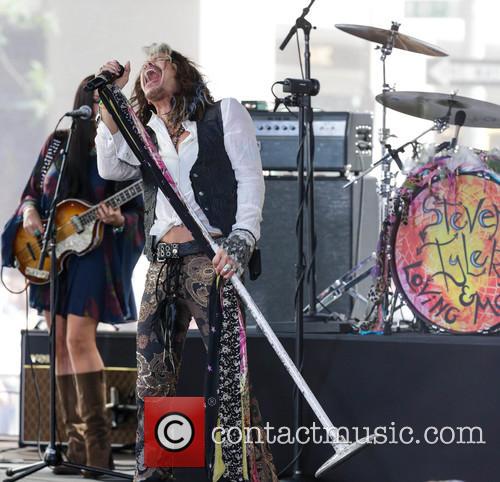 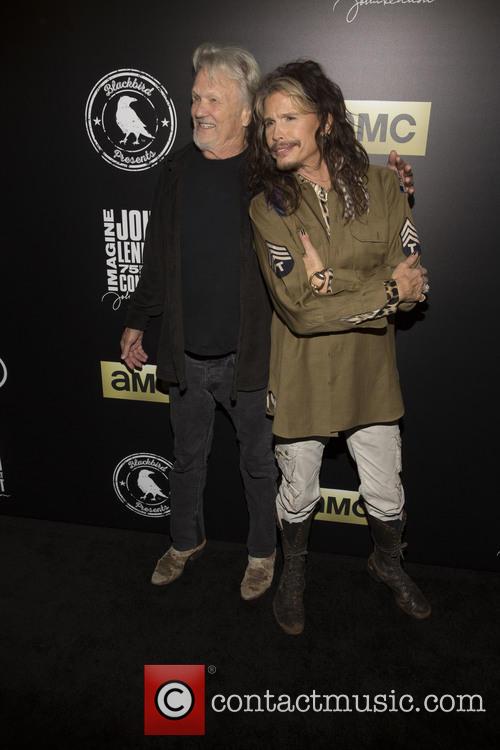 Trump is said to be a big Aerosmith fan and was even thought to be friends with frontman Tyler.

Aerosmith frontman Steven Tyler has reportedly asked Donald Trump to stop using his band’s song ‘Dream On’ during his presidential campaign. According to the Hollywood Reporter, reps for Tyler sent Donald Trump for President Inc. a cease-and-desist letter on October 10th, asking that he stop using the track during campaign events. Steven Tyler wants Donald Trump to stop using ‘Dream On’ during his campaign.

This is said to be the second time Trump has been asked not to use the song, having been first warned after an event on August 21st in Mobile, Alabama. However he has continued to use it at events, including during a recent appearance in Georgia. 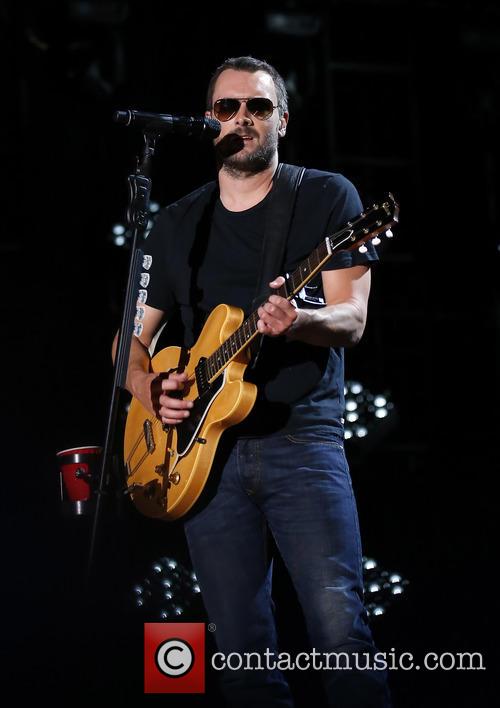 Justin Bieber gave an impromptu performance of the drums at an Indiana bar over the weekend.

Justin Bieber surprised customers at an Indiana bar over the Labor Day weekend when he jumped on stage for an impromptu performance on the drums. It’s not certain what Bieber was doing in Angola, Indiana but he was in a bar called The Venue watching a variety cover band perform when he decided to join them on stage. 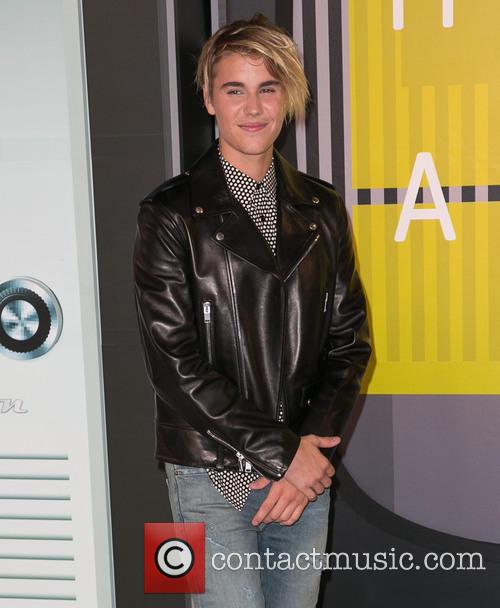 By Elinor Cosgrave in Lifestyle / Showbiz on 07 September 2015

Steven Tyler joined a busker performing ‘I Don’t Want to Miss a Thing’ whilst in Moscow over the weekend.

Steven Tyler made one busker’s day – if not his year – when he joined him for an impromptu performance. Tyler was visiting Moscow over the weekend when he saw a busker performing on the street and, after grabbing the man’s microphone, proceeded to perform an acoustic version of his band Aerosmith’s ‘I Don’t Want to Miss a Thing’. 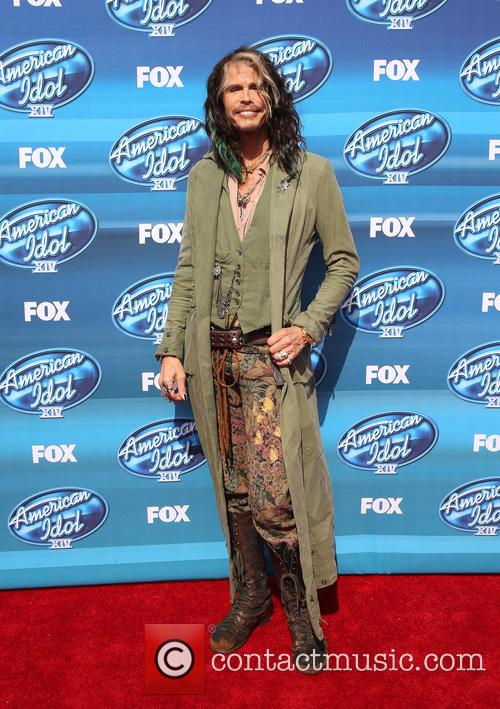 Steven Tyler at the 2015 American Idol XIV Grand Finale in Los Angeles, May 2015.

The Aerosmith frontman is on his way with his debut album.

Steven Tyler is stepping away from the rock 'n' roll mythology that is Aerosmith to venture into more country territory for his upcoming debut solo album. And it really doesn't get more country than his uber hippy video for 'Love Is Your Name'. 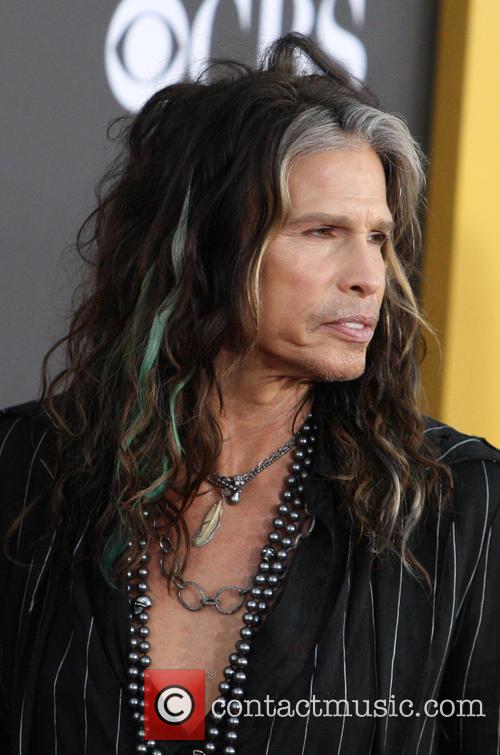 Steven Tyler is going solo with 'Love Is Your Name'

The video for the new single has a woodland setting decked in vibrant scarves with a wooden shack and a white clad female 'muse', who personifies the concept of the whole visual, which Tyler describes as 'gypsy chic'.

Steven Tyler - A variety of stars were photographed as they arrived for the 2015 American Idol XIV Grand Finale which was held at the Dolby Theatre in Beverly Hills, California, United States - Wednesday 13th May 2015 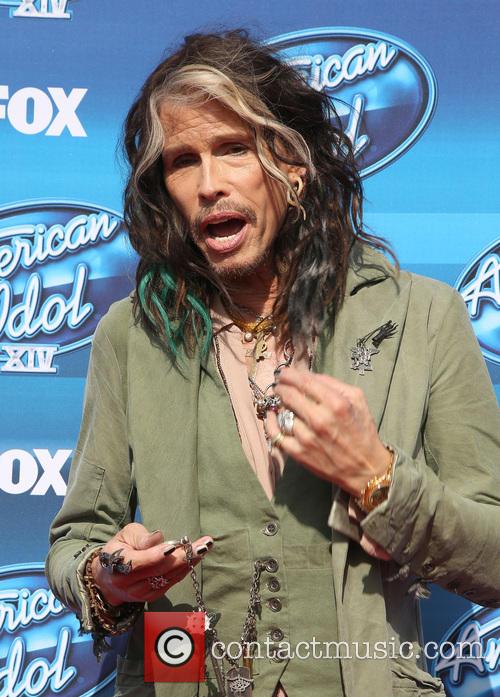 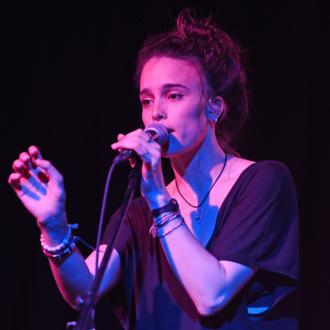 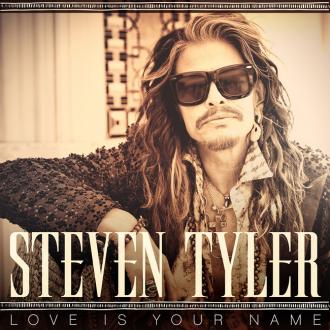