This year, the headline acts are Eric Church and Luke Bryan, who have both made star turns with number one albums in 2014 and 2013 respectively and the latter of whom landed two ACM nominations for Entertainer Of The Year and Male Vocalist Of The Year. Both artists are currently on a professional par, with both being on their fourth studio albums (Eric with 'The Outsiders' and Luke with 'Crash My Party') which have managed to top charts in the US and Canada. 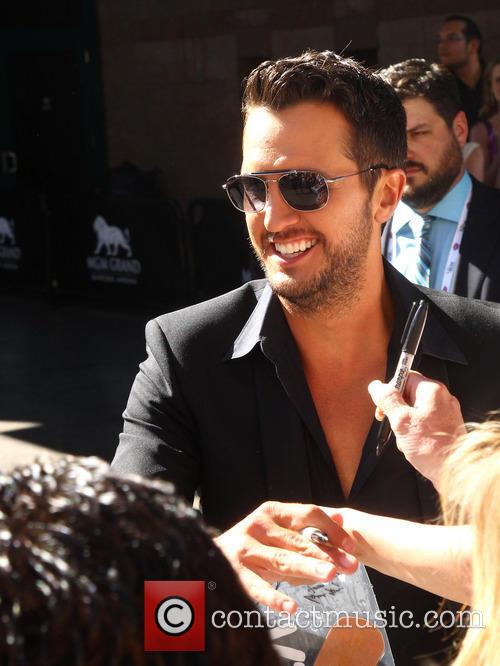 Luke Bryan was nominated at the 2014 ACM Awards

Then we have the veteran country superstars led by Hank Williams, Jr., alongside Florida rockers 38 Special, San Francisco's Train and the ever phenomenal Sheryl Crow who also received a nod at the ACM Awards with a well-deserved nomination for Female Vocalist Of The Year.

From there, we'll also be seeing some no doubt wonderful performances from several country newcomers. Brett Eldredge (ACM's New Artist Of The Year nominee) released his debut album 'Bring You Back' last summer to much acclaim and a number two spot on the US Country chart, while Eric Paslay and Cole Swindell have only just emerged with their debuts released in February. It's truly heartwarming to see old and new mixing so seamlessly on one line-up - especially with it being so short compared to plenty of other festivals. 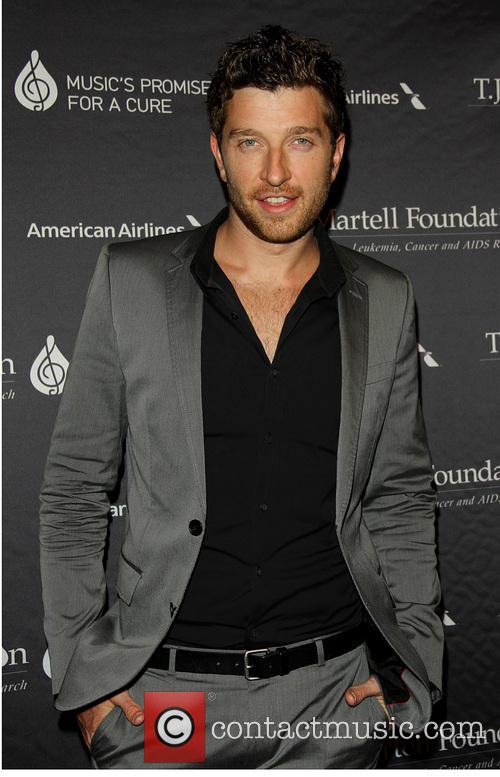 But while country music provides the festival's main atmosphere, let's not forget that taste of classic roots that we'll be getting over the course of the weekend. A main highlight in this department is reggae star Ziggy Marley who has become a bit of a legend in his own right and will soon be unveiling his latest solo album 'Fly Rasta' later this month. Also touching on the reggae feel is San Diego collective Slightly Stoopid who are set to hit the road across North America for their Summer Sessions Tour later this year.

The full line-up for Tortuga Music Festival is below and you can still purchase last minute tickets at $165 for two-day general admission, with VIP and Super VIP passes at $799 and $1299 respectively. 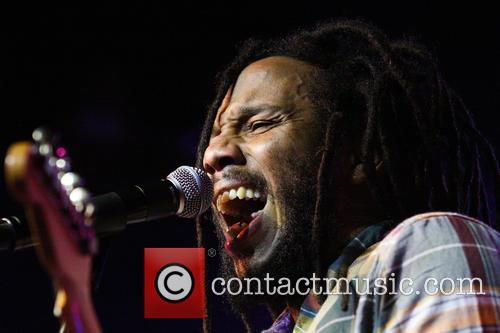 MORE: Read about the winners of the ACM Awards here