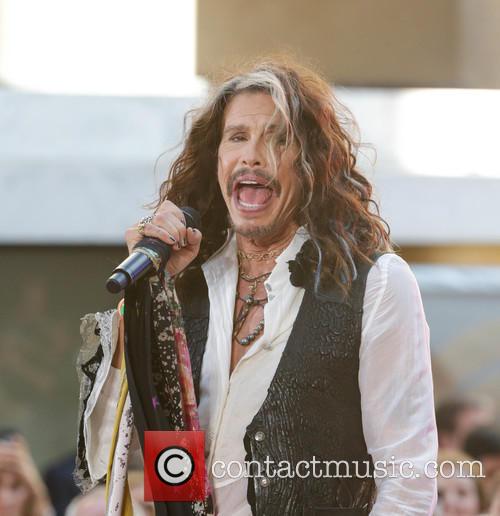 The following day, Tyler took to Twitter to further justify his stance. Indeed, it’s not the first time he’s had to do this regarding Trump, after Aerosmith’s song ‘Dream On’ was played at some of his 2015 rallies.

More: Steven Tyler denies reports that he’s had a seizure or heart attack

“This is not about Dems vs Repub.,” Tyler wrote this week. “I do not let anyone use my songs without permission. My music is for causes not for political campaigns or rallies. Protecting songwriters is what I’ve been fighting for even before this current administration took office… No is a complete sentence.”

Indeed, this week’s new letter referred to the previous controversy.

“We demanded Mr Tyler’s public performance societies terminate their licences with you in 2015 in connection with 'Dream On' and any other musical compositions written or co-written by Mr Tyler. As such, we are unaware of any remaining public performance licence still in existence which grants Mr Trump the right to use his music in connection with the rallies or any other purpose,” it read.