Justin Bieber's 'What Do You Mean?' Steals One Direction's Spotify Streaming Record

The new track has reached over 21 million streams in just five days, out-performing 1D's 'Drag Me Down'.

Just a month or so after One Direction set a new record for streaming on Spotify, Justin Bieber has bested that total with his new single ‘What Do You Mean?’

According to the streaming service, the single has notched up the highest first-week streaming total globally, with the song being played more than 21 million times in five days. This beat the total of 20 million achieved by 1D’s first Zayn-less track ‘Drag Me Down’, which was released at the end of July. 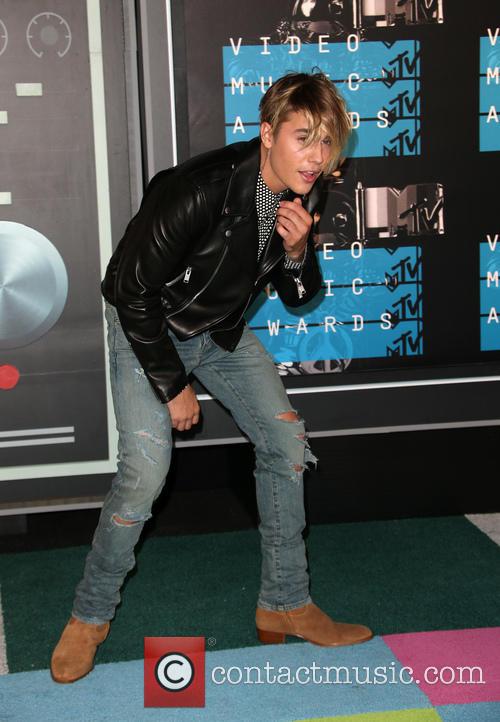 Justin Bieber at the MTV VMAs

Bieber performed the new track at the MTV Video Music Awards ceremony on Sunday evening (August 30th), and drew a standing ovation that moved him to tears. Explaining his emotional state in an interview with Jimmy Fallon, he said that the applause was “so overwhelming for me… …I just wasn't expecting them to support me in the way they did.”

However, ‘What Do You Mean?’ was criticised at the weekend by ‘Girls’ creator Lena Dunham for allegedly giving off an ambiguous stance on sexual consent. She tweeted on Monday: “Let's do away with pop songs where a girl nods yes when she means no and vice versa, k?”, seemingly in reference to the track’s chorus, which goes: “What do you mean? / When you nod your head yes / But you wanna say no / What do you mean?”

Bieber also announced the release date of his fourth album – his first in three years – during the Fallon interview. The as-yet-untitled record will be out on November 13th. A source told Entertainment Weekly that the album will be highly autobiographical.

“There’s some personal stuff and some ballads,” it said. “There’s some spoken-word moments with him literally talking about what he’s going through in his life. It’s all about the experience of being Justin Bieber.”