Review of Dead And Gone EP by Stabbing Westward

We have seen some shock comebacks throughout the year so far, with names such as Blue Oyster Cult, Raging Speedhorn, Pearl Jam, Attack Attack and others all miraculously reappearing on the scene. But, the return of Stabbing Westward may be the biggest shock of all, as this EP comes 19 years after their last studio album. Stabbing Westward are hoping this new material will make up for lost time, and drum up some interest for their forthcoming album in the process. 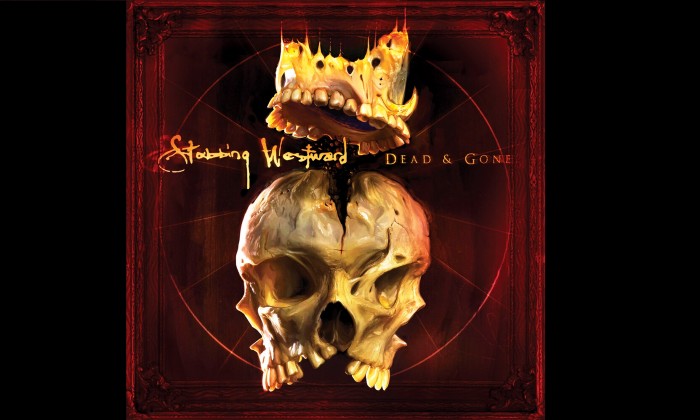 From the outset, it becomes obvious that the band has lost none of their industrial influences. The title track is a fresh sounding song tinged by electronic conventions. Hints of hard rock add the finishing touches to what is a distinct, enjoyable number. More ominous vibes are demonstrated by the Gary Numan-esque atmosphere of Cold. The catchy, infectious chorus guides the song thanks to its percussive earworm and upbeat tempo.

More abstract and almost haunting conventions are highlighted by the slower pace of Crawl. The change in focus here expands the horizons of the EP and makes it more widely accessible for fans as a result. A handful of remixes conclude this brief release in unusual fashion, but they take nothing from the overall standard of the EP.

All-in-all, Dead and Gone is a worthwhile EP that confidently announces the return of these 90’s industrial rock figures. Wasteland is sure to be a good album if it replicates the positivity showcased here.