Old age is usually seen as a sad time to reflect on your life's work and morn you past friends. For Carol (Blythe Danner), an elderly widow, this is the case. That is, until her friends force her back into the dating game. She is beginning to realise that her day to day life is becoming monotonous, yet she soon enough meets Bill (Sam Elliot). A retiree himself, Bill reminds her that even at the supposed twilight years of your life, there is still a chance to begin all over again.

Continue: I'll See You In My Dreams Trailer 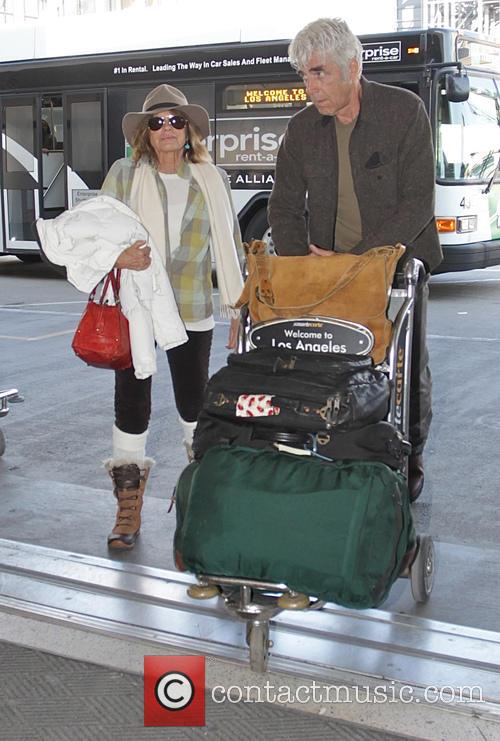 Ben Shepard is a young and ambitious reporter determined to make a name for himself in the media world. When Sharon Solarz, a member of the radical left organisation Weather Underground, is arrested for her involvement in a bank robbery and subsequent murder 30 years ago, Ben smells an important story that could be his big break. Meanwhile, attorney Jim Grant, a single father of an 11-year-old daughter named Isabel who was also involved in the crime, is forced on the run from the FBI as Ben sparks a new manhunt, but on the way he changes course in an effort to expose the truth and prove his innocence. Ben discovers that the whole story is more complicated than he initially thought, particularly as not everyone appears to be who they say they are.

Continue: The Company You Keep Trailer

By Rachel Gordon
Excellent
That New Line Cinema did so well with the Lord of the Rings trilogy is both a blessing and a curse. After supporting Peter Jackson's fine work, it's a natural assumption that the company has the means and access to the appropriate talent to develop strong adaptations of youthful fantasy materials (ignoring Dungeons & Dragons, of course). It is, in fact, quite difficult to discuss another such type of film without comparing, but doing so threatens to tarnish some of the shine that The Golden Compass deserves.

I should note that I have read the original Philip Pullman books that this trilogy will be based on. Like Tolkien, Pullman creates a multi-layered world to journey through, but he tends to be tighter with narrative style than Tolkien. What he lacks in verbosity he makes up for in texture, and this may be where some problems will lie for an audience, as he is comfortable not sharing useful character and cultural details immediately. Over the course of this film, some information does get left out to respect the audience's time in a theater, but it in no way affects the enjoyment of watching Lyra's (Dakota Blue Richards) story unfold. 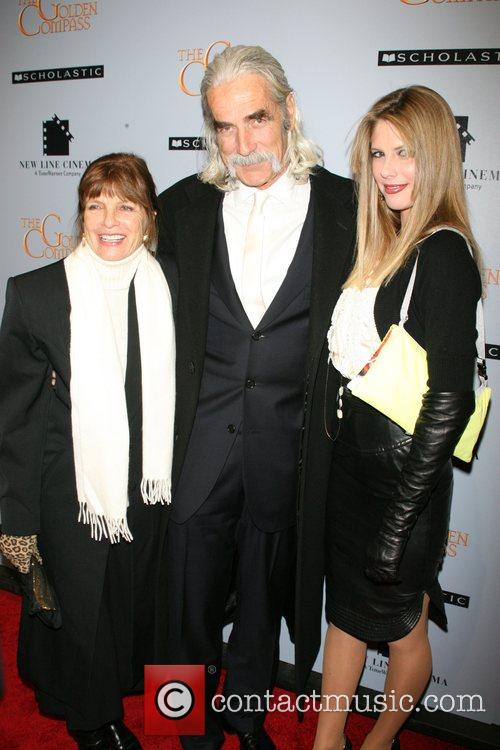 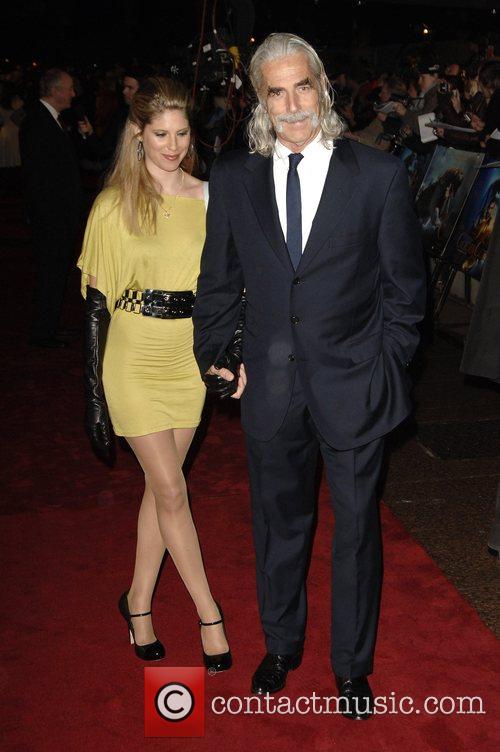 From Marvel Comics, creators of Spider-Man, Blade and X-Men, comes a new hero....Ghost Rider. Long ago, superstar motorcycle stunt rider Johnny Blaze made a deal with the devil to protect the ones he loved most: his father and his childhood sweetheart, Roxanne (Eva Mendes). Now, the devil has come for his due. By day, Johnny is a die-hard stunt rider... but at night, in the presence of evil, he becomes the Ghost Rider, a bounty hunter of rogue demons. Forced to do the devil's bidding, Johnny is determined to confront his fate and use his curse and powers to defend the innocent.

Thank You For Smoking Review

By Annette Cardwell
Excellent
Striding up alongside such great anti-heroes as Tony Soprano and Scarface comes Nick Naylor, a silver-tongued lobbyist with such a tremendous gift for gab that he actually successfully defends the tobacco industry. And as much as you probably think cigarette makers are evil, you'll find yourself - as with all anti-heroes - actually rooting for this scumbag.

Why? Well, besides star Aaron Eckhart's flawlessly sumptuous performance as Naylor, I'll just quote a line from Naylor himself: "The beauty of argument is that if you argue correctly, you're never wrong." In the end, Nick Naylor is not just right; he's unquestionably the most passionate, most seductive man on the screen, and everyone else just looks limp and dull beside him.