Williams took his own life in August 2014, and his widow Susan Schneider spoke publicly for the first time since the tragedy.

More than a year after her husband’s tragic suicide, the widow of the late comic actor Robin Williams has revealed the real reason for his death. It wasn’t the depression that fans worldwide believed had caused him to take his own life, but a rare form of dementia.

Susan Schneider, Williams’ third wife and partner of seven years, gave her first interview since his death in August 2014 to Amy Robach on ABC’s ‘Good Morning America’ on Tuesday (November 3rd). She revealed in the tearful exchange that her husband was diagnosed with Lewy Body Dementia after he died, a disease closely associated with Parkinson’s and one exhibiting similar symptoms. 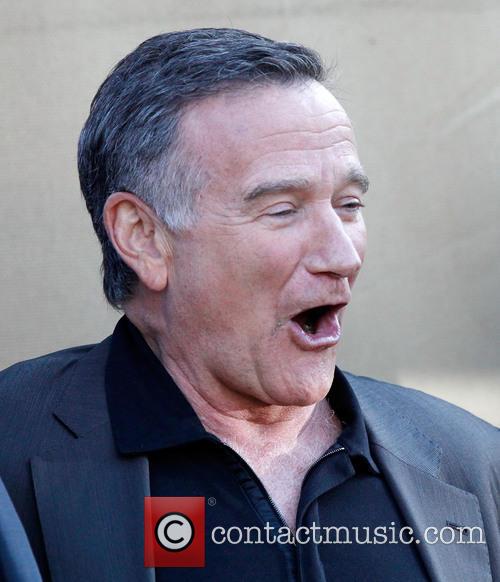 Robin Williams was diagnosed with Lewy Body Dementia after his death

Though Williams checked himself into rehab one month before he died, and that he had been known to struggle with alcohol and drugs in the past, his 51 year old wife said in a separate interview that it was neither depression nor addiction that caused him to commit suicide.

“It was not depression that killed Robin,” she told People, adding that he had been sober since 2006. “Depression was one of let's call it 50 symptoms and it was a small one.”

Back on ‘Good Morning America’, Schneider revealed some details about the bewildering array of symptoms that beset her husband and made his diagnosis next to impossible while he was alive.

“In November of 2013, he had a little gut pain. Next month, it was another symptom. It was like this endless parade of symptoms and not all of them would raise their head at once. It was like playing Whack-a-Mole. Which symptom is it this month?” Schneider recollected. “I thought, 'Is my husband a hypochondriac?' We're chasing it and there’s no answer. By now we tried everything.”

She also told Robach about the last words they said to each other. “I was getting in bed and he came in the room a couple of times… and he said, 'Goodnight, my love’. And then he came back again. He came out with his iPad and he looked like he had something to do. And that was like, 'I think he's getting better.' And then he said 'goodnight, goodnight.' That was the last.”