However, she "never took offence" his actions and loved working with him, according to a new biography.

Pam Dawber has revealed that the late Robin Williams, her co-star on ‘Mork & Mindy’, repeatedly “flashed, humped, bumped [and] grabbed” her on the set of the show – but that she “never took offence” to his actions.

66 year old Dawber was the co-lead with Williams on ‘Mork & Mindy’, the ‘Happy Days’ spin-off show that aired between 1978 and 1982 and which served as the launch-pad for his massively successful movie career subsequently.

Williams, of course, died in late 2014 after taking his own life. Now, in a new upcoming biography of the star, by New York Times journalist Dave Itzkoff, Dawber claimed in excerpts that appeared in the Daily Mail on Wednesday (March 21st) that her colleague used to repeatedly grope her on the set of their show. 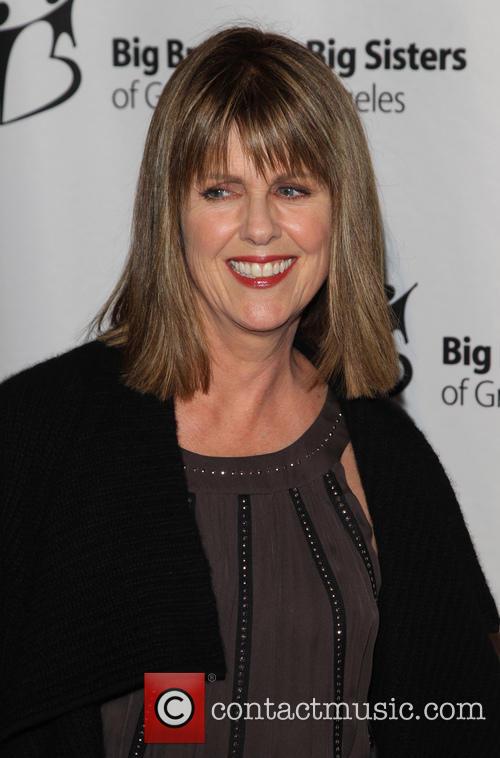 “I had the grossest things done to me by him,” Dawber, who played Mindy, said in the book “And I never took offence. I mean I was flashed, humped, bumped, grabbed. I think he probably did it to a lot of people… but it was so much fun.”

More: Robin Williams’ widow reveals that it wasn’t depression that caused him to commit suicide [archive]

“Somehow he had that magic. If you put it on paper you would be appalled,” she continued. “But somehow he had this guileless little thing that he would do – those sparkly eyes. He’d look at you, really playful, like a puppy, all of a sudden. And then he’d grab your tits and then run away. And somehow he could get away with it. It was the ’70s, after all.”

In spite of his alleged behaviour, Dawber concluded: “I really loved Robin and Robin really loved me. We just clicked.”

Howard Storm, who directed ‘Mork & Mindy’, is quoted in Itzkoff’s book as saying about Williams’ conduct: “It was just Robin being Robin. He’d be doing a paragraph and in the middle of it he would just turn and grab her ass. Or grab a breast. And we’d start again. I’d say, ‘Robin, there’s nothing in the script that says you grab Pam’s ass.’ And he’d say: ‘Oh, OK’.”