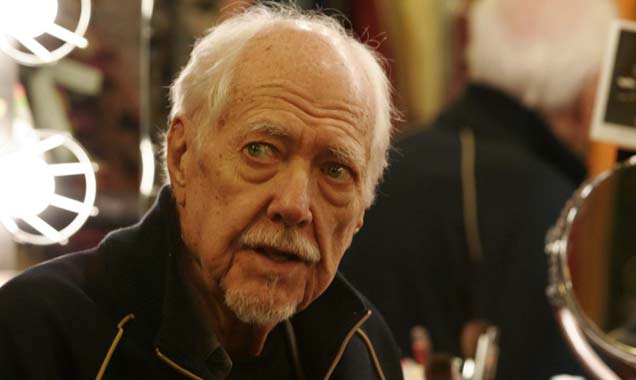 Even so, his fans will love this superbly well-assembled collection of clips and images, which not only serve as a reminder of his work but also as a look at how he made his movies. And seeing them put together like this reveals a bigger picture in his filmography, as the interwoven story strands combine to tell a much larger story about the subversive and resilient nature of humanity. Altman did this by telling real stories that cracked through the surface of what most movies showed, letting honest characters and situations emerge without taking any of it too seriously. Watching this will make you want to revisit your favourites and catch up with the ones you may have missed.