The Face of Love

The Face of Love Review 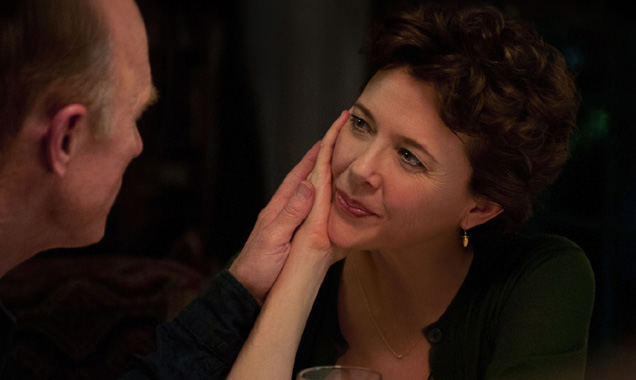 Most effective is the way Posin captures Nikki's fragmented perspective with awkward pauses and incomplete sentences. She is clearly not seeing things around her in any kind of focus, and it's unclear whether she thinks Tom is a new chance at love or a reincarnated version of Garret. Perhaps she doesn't know herself. But this insinuating idea is undermined by the gyrations of the plot, which hinge on unnecessary revelations and histrionic reactions. These things feel increasingly implausible, like obstacles thrown in front of the characters by a cruel screenwriter in the sky. And as the film loses its grip on the real world, the audience loses its interest.