How did he expect people to respond to that news?

When you happen to be one of the most contentious television personalities in the world, you tend to invoke spite at the times you wouldn't expect. Hence, when Piers Morgan revealed that he broke his ribs, he didn't exactly get a barrage of sympathy on social media. 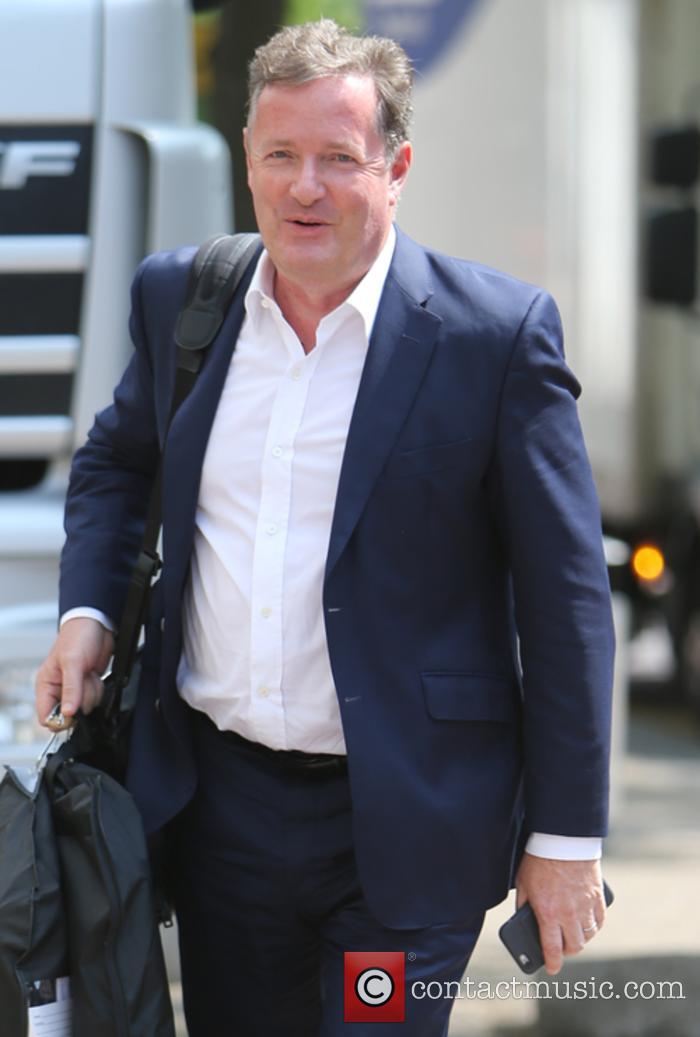 The 52-year-old 'Good Morning Britain' co-host was forced to undergo hospital treatment this week after a fall left him with a few broken bones. He seemed in good spirits despite the incident if his Twitter post is anything to go by, but not more so than some of his followers.

'BREAKING (literally...) NEWS: I've broken 3 ribs falling flat on my a**e. Thanks to [Chelsea and Westminster Hospital] staff for speedy treatment', he wrote.

Naturally, an avalanche of laughing gifs and memes came in response, as well as a few confused comments about how he could have injured his ribs if he fell on his butt. Some even commented on his weight gain, including the rather indirect: 'Any update on the floor?'

Generally the comments were just mean: 'Finally some good news', 'Couldn't have happened to a nicer bloke!' and our personal favourite 'I've just broken 3 ribs laughing at you'. But there were a few get jokes thrown in there too.

'Did the rest of the barbecue survive?' One guy wrote, with another joking: 'Three broken ribs to go with the chip on each shoulder.' Plus, there's the one we were all thinking: 'Did you trip over your ego?'

Less funny though was that he was briefly replaced on 'Good Morning Britain' by Richard Madeley, who is somewhat just as controversial as Piers and equally as disliked by a lot of people. Though many people would definitely prefer Richard to take over as co-host permanently, has has insisted that there is currently no vacancy.

'I'm sure if Piers were to fill in for me on something that I was doing viewers would rush to say I shouldn't bother coming back!' He told the Daily Express. 'It's just noise. And there's no vacancy - Piers has made it his own.'