The politician, 46, is standing against Jeremy Corbyn in a bid to oust him as leader in the contest triggered earlier this month. However, though Smith was a guest on the show on Wednesday (July 20th) and was there to talk about his vision for Labour’s future under his leadership, Morgan and Reid seemed keener on grilling him about former claims of bullying and smutty questions about Viagra. 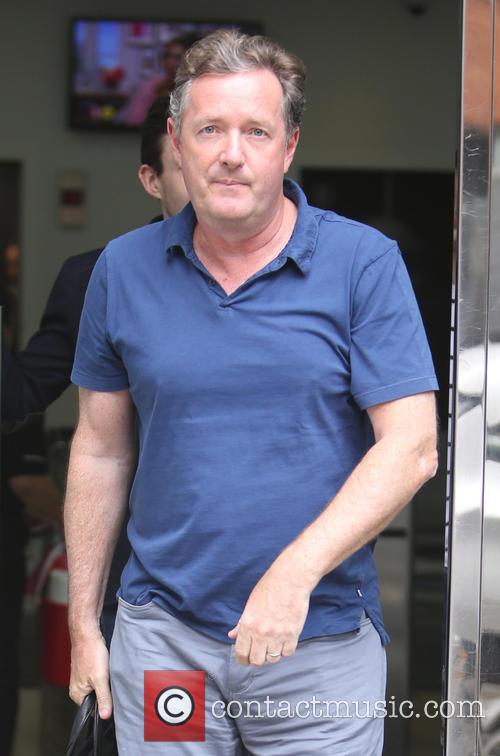 Referring to his time working in pharmaceuticals, the presenters quizzed him about whether he or his wife had ever tried Viagra products. Smith initially demurred and said that he'd prefer not to say, but then the exchange got rather prickly.

“I would have thought the straight forward answer would have been no,” Reid responded somewhat forthrightly. Smith then snapped back: “That was called a joke, Susanna. I haven't actually tried Viagra.”

Later, Smith described a “bullying” culture when he used to work on the BBC’s Today programme in the ‘90s, and the hosts immediately pressed him about naming individuals to whom he was directing the accusation.

“There was an editor that was very heavy-handed at the time and I was foolish to respond to it,” he said. “I won't state any names.”

Morgan responded that, with his connections and knowledge, he would be able to work out who he was referring to even if he didn't reveal the person in question, to which Smith simply replied, “feel free to work it out but I won't say any names.” 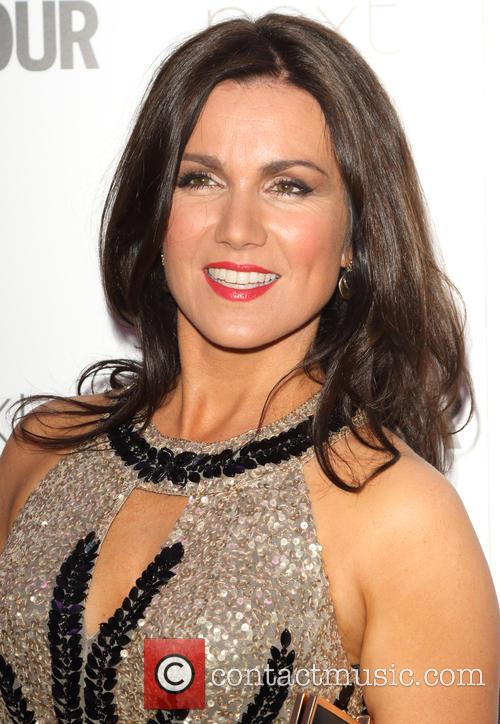 Smith’s treatment got a blunt response from viewers on Twitter, even though Morgan and Reid were laughing about it after the politician had left the studio.

“Vile interview on @GMB this morning from @susannareid100 and @piersmorgan. You are awful! Turning off,” wrote one irate viewer. Another posted: “I'm finding @GMB very embarrassing. I think @piersmorgan is too full on and rude to guests.”

More: Piers Morgan and Susan Sarandon in Twitter battle – about her boobs