On a deeply strange but hilarious special edition of 'Good Morning Britain' on Thursday evening, Dyer provided the stand-out moment.

In an already classically bizarre piece of British television last night that involved Piers Morgan and Labour leader Jeremy Corbyn, it was Danny Dyer who ended up stealing the show on ‘Good Evening Britain’ with a four-letter Brexit tirade against former prime minister David Cameron.

The ‘EastEnders’ actor, always one to be forthright in his words, was one of the guests on ‘Good Evening Britain’, a special one-off World Cup edition of ITV’s ‘Good Morning Britain’ that followed England’s final group game against Belgium on Thursday night (June 28th).

As well as people commenting on the football, there were a plethora of politicians, such as Labour leader Jeremy Corbyn and ex-shadow chancellor Ed Balls as well as former ‘Baywatch’ star Pamela Anderson (because why not?) and the discussion inevitably turned to Brexit. Asked for his thoughts on the struggling on-going negotiations, Dyer was typically outspoken.

If you thought a daily dose of Piers Morgan in the morning was bad enough, now you’re going to get it in stereo, with the announcement that ITV has green-lit a one-off special called ‘Good Evening Britain’ later this month.

A live, hour-long late-night edition of popular morning magazine show ‘Good Morning Britain’ is to be broadcast on June 28th at 9:15pm, immediately following England’s crucial World Cup tie with Belgium to capture the mood of the nation.

Revealing the news on Thursday’s edition of ‘Good Morning Britain’ (June 7th), the often controversial Morgan announced: “You know you think you've had enough of me in the mornings? Good news, Britain, you're going to get a load of me in the evenings because we are having our first ever ‘Good Evening Britain’.”

Disgraced movie mogul Harvey Weinstein is hoping to be "forgiven" by Hollywood, according to Piers Morgan.

Harvey Weinstein is one of the most reviled names right now in Hollywood, with the disgraced movie mogul being accused by a number of different people of sexual misconduct throughout the decades. Currently undergoing treatment for issues that haven't been disclosed in an Arizona clinic, not much has been heard about the producer.

One of the most prolific accusers of Weinstein is actress Rose McGowan, who readily admits she doesn't think he'll be prosecuted for his alleged criminal activity. Weinstein has denied her claims and those of others who say he engaged in non-consensual sex with them.

On 'Good Morning Britain', Morgan asked Kym Marsh if he could get a part on 'Corrie' playing her character's love interest.

Piers Morgan has remarked that he would be happy to quit his role on ‘Good Morning Britain’ for a part in ‘Coronation Street’.

During a live video link segment on Monday morning (March 12th) in which Kym Marsh, who plays Michelle Connor in ITV’s long-running soap opera, showed viewers around the show’s new set, Morgan asked her if she’d followed up on a previous conversation they’d had about him playing her character’s love interest on the show.

“Is there any movement on me getting that role of your love interest? My agent has heard nothing,” Morgan said.

A wide-ranging interview for 'Life Stories' with Piers Morgan covered the #MeToo movement and Harvey Weinstein.

Pamela Anderson has said that she doesn’t want men to “feel like they can't make the first move”, speaking out again about the consequences of the Hollywood sexual misconduct scandal.

The 50 year old former Playboy model and star of ‘Baywatch’ appeared on Piers Morgan’s chat show 'Life Stories', to speak about her career in an interview that’s being broadcast this Saturday (March 3rd). The topic of conversation turned to the MeToo and Time’s Up movements, and Anderson sounded a note of caution.

“Obviously, I am supportive of women and feel for women that have been made sexual advances on that they don't want, but I also feel for the men too,” she said.

He's hitting out at her use of underweight models.

Victoria Beckham has just been brutally shamed by Piers Morgan for her use of a shockingly skinny model in her latest eyewear campaign, and for the first time we actually agree with him. She might be a major player in the fashion industry, but this is a disappointingly outdated move. 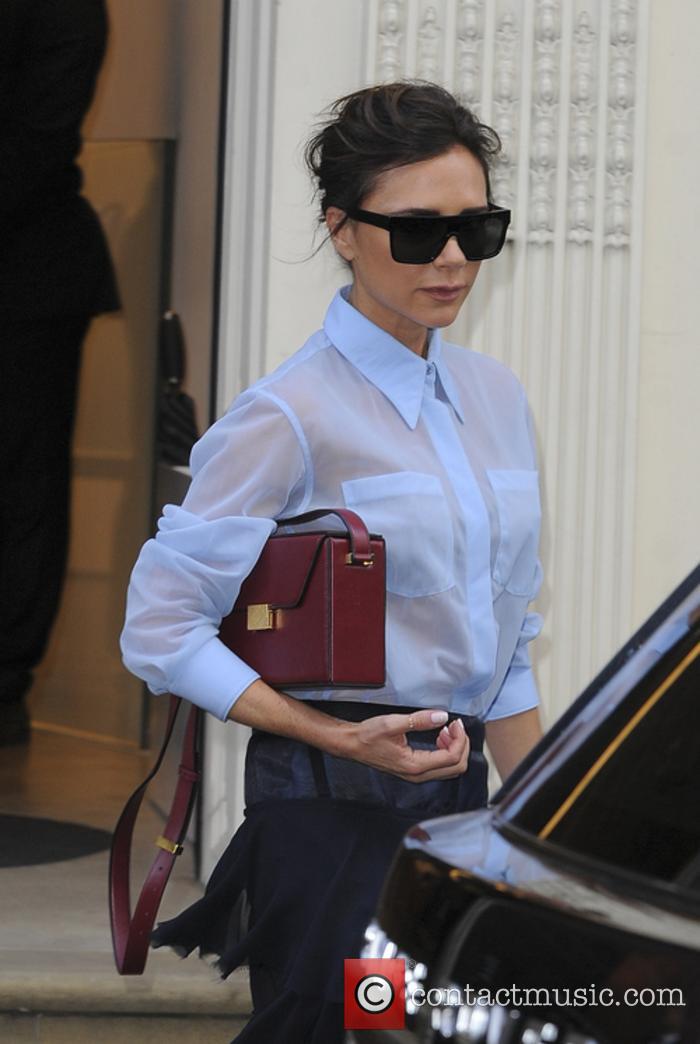 Just when we start to feel like we're living in an age of body confidence and Sunday meal preps, something comes along to remind women that they'll only ever be considered beautiful if they're underweight. This time it's fashion designer Victoria Beckham with a campaign for spectacles featuring 29-year-old Lithuanian model Giedre Dukauskaite looking scarily slender.

By Holly Williams in Lifestyle / Showbiz on 03 October 2017

Viewers criticised the moment when the singer was asked about her feelings on the news.

Mariah Carey was placed in a very awkward position during a video link interview with 'Good Morning Britain' this week, when she was spontaneously asked about her feelings on the Las Vegas shootings. Viewers have reacted with anger over what many have deemed inappropriate questioning.

The 47-year-old singer was supposed to be talking about her forthcoming tour in the interview, but given the breaking news of a gunman opening fire on a crowd at the Route 91 Harvest Music Festival at the Mandalay Bay Resort and Casino in Vegas - a city in which she regularly performs - she was asked instead her reaction to the shocking news.

Continue reading: Should Mariah Carey Have Been Quizzed On Las Vegas Shooting On 'Good Morning Britain'? 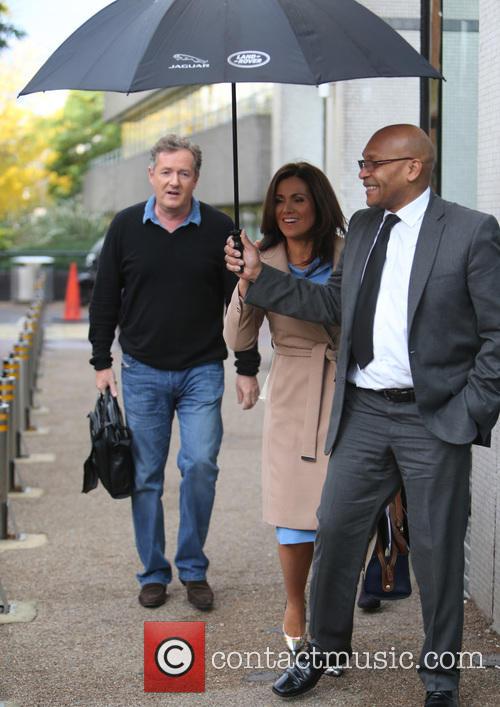 Piers Morgan at the 2016 GQ Men of the Year Awards in association with Hugo Boss held at the Tate Modern, Bankside, United Kingdom - Tuesday 6th September 2016 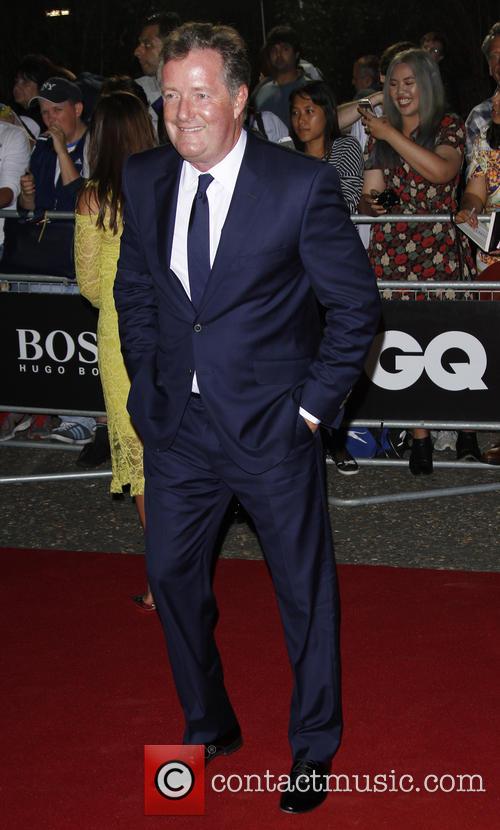 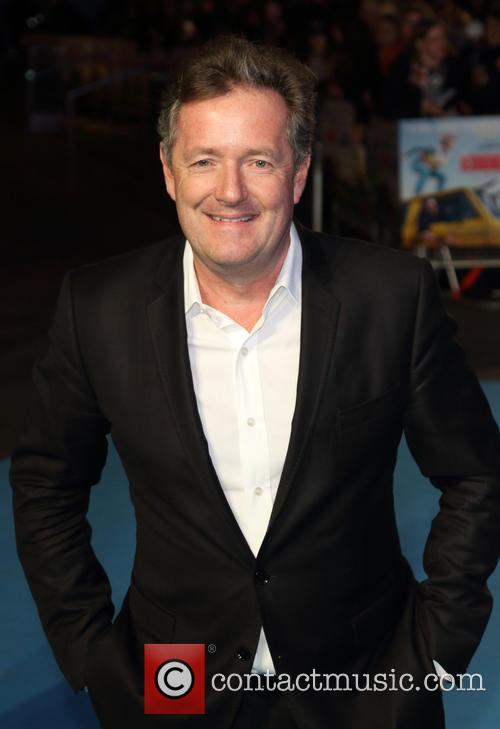 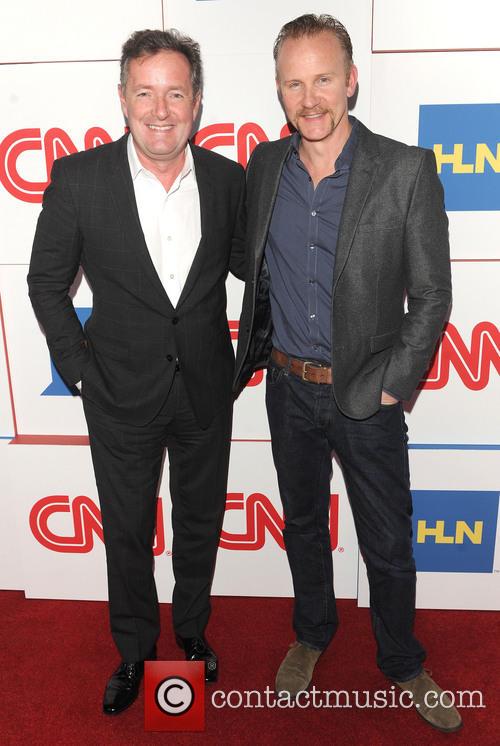 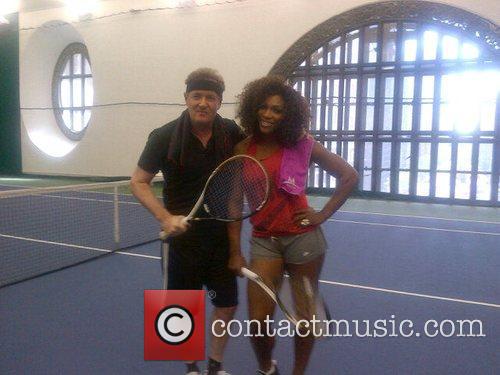 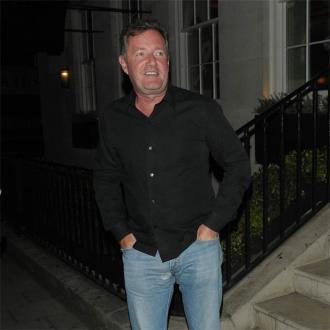 Piers Morgan will be a guest judge on 'America's Got Talent'.

It's Official: Piers Morgan Is No Longer Employed By CNN

Where Did It All Go Wrong For Piers Morgan in America?