Four lads from Linlithgow and for those who are currently thinking where the f**k is that? Well just so you know it west of Edinburgh. Yes the Northern country has grown another post rock band. Recently Scotland has been the home ground to a lot of great bands including the likes of: Glasvegas, We Were Promised Jetpacks, The Twilight Sad and not to forget Frightened Rabbit; so no pressure for Penguins Kill Polar Bears. 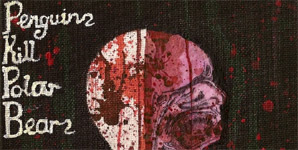 Vessels & Veins is their new 4 track EP and it certainly doesn't hold back in any way! The amps are cranked up, guitars are pounded and it's instantly apparent that these boys mean business. 'Lungs' delivers in every way including the immense vocals; the Scottish accent is a welcome addition whilst the tone ranges from perfectly in tune to screaming to the edge of breaking. 'Wish With Worry' seems similar in body to the aforementioned, although it does mellow out and then all at once the whole band kicks in and bang! With 'Between The Tide' the band have really 'hit the nail on the head' Ben Proudlock expresses himself through his vocals which are backed up by shimmering guitars and impeccable drumming. 'Between The Tide' sets a standard for this EP.

The band part company with 'Something Old', an intense a slow burner that gently grows in both stature and noise, yet it maintains a level of intensity. Many have compared Penguins Kill Polar Bears to an early Biffy Clyro and although that comparison might not be quite fair at this early stage, you can hear their songs hold enough substance to hopefully rival some of the other Scottish bands currently breaking through. 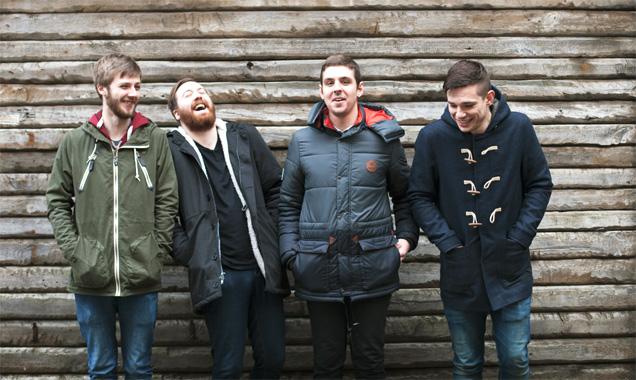