Review of Weather The Storm Single by Rebecca Jade

In the last month or so, R&B singer/songwriter Rebecca Jade dropped her new single. It's called 'Weather The Storm', and it's a teaser for Jade's new album which will drop in April 2016. The forthcoming album - 'A Shade of Jade' - is on the Pacific Records label. 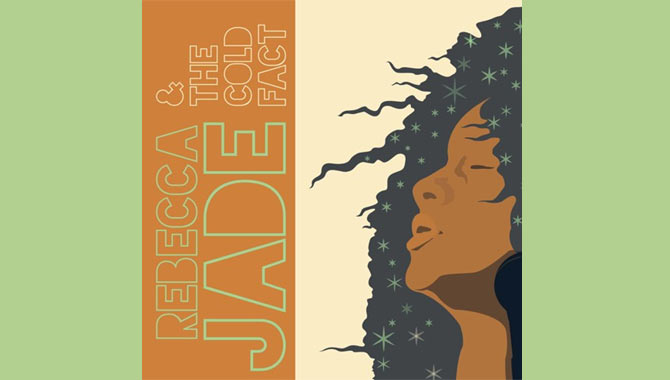 Stylistically, Jade is billed as neo-soul, which is a flavour that grew out of soul and contemporary R&B. Neo-soul music is less conventional, encompasses stronger lyrics and is conducive to distinctive female vocals. Erykah Badu and Lauren Hill are two examples of neo-soul divas. And the way it looks right now, Rebecca Jade will soon be added to the list.

'Weather The Storm' carries overtones of the 1950s and 1960s; a touch of Etta James, a dash of Nina Simone and hints of Aretha Franklin. However, it's not fair to compare Jade's voice to any of the aforementioned soul divas. Jade's voice is both unique and distinctive, and it makes for easy listening. And although it's impossible to describe Jade's voice as "strong", it is solid and compelling.

Well-arranged and produced, 'Weather The Storm' starts off with keyboards and Jade's dulcet voice. Then the drums and bass kick in, providing a tight melody that is simple and straightforward, devoid of melodic flourishes that usually indicate musical gimmicks. In short, the tune consists of vocals, melody and a chorus. Translation: it stands or falls on the strength of the melody and the vocals. Fortunately, it stands because of Jade's excellent vocals.

The chorus is good, but the listener has to wonder if it might have more impact with background harmonies. That's just a thought, not a recommendation. For one reason or another, the producer decided not to add harmonies, which leaves the question moot. Despite conjectures about the chorus, 'Weather The Storm' hits the mark and provides anticipation for the soon-to-come album. If the album equals or surpasses the single, it will be worth downloading as soon as it's available. So fans of neo-soul should put Rebecca Jade on their "worth following" list.