The actor says seeing the film's success has been a "crazy feeling".

'Black Panther' has without a doubt had the most surprising, exciting, and compelling journey of any of the Marvel Cinematic Universe releases to-date. Taking in over $700 million across the globe already, and set to reach a billion before it leaves movie theatres, the film has proven that a person of colour is more than capable of leading a film that slots into the superhero genre. Whilst it's sad it's taken this long to see a black individual lead a comic book movie, the reception and success 'Black Panther' has seen has assured the world that we're ready for such a thing - if there was ever any doubt.

Director Ryan Coogler is the man responsible for bringing the film to the big screen, with fantastic talents including Chadwick Boseman, Michael B. Jordan and Danai Gurira making up the cast. Boseman takes on the titular role, and has instantly worked his way into the hearts of millions, but it's Jordan who's making headlines today for all the right reasons.

Continue reading: Michael B. Jordan Thanks 'Black Panther' Fans For Their Support 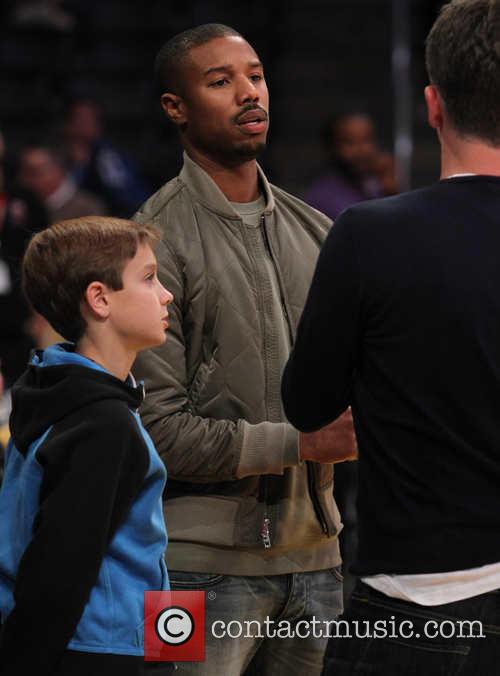 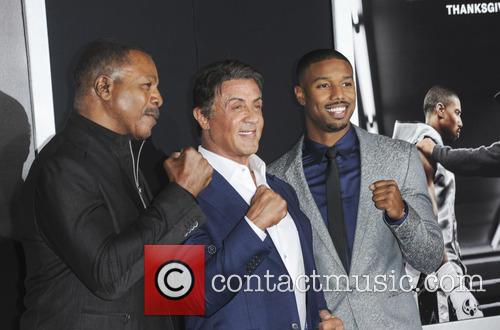 Until the special effects take over in the final act, this is an unusually gritty, grounded superhero thriller, with characters who are so believable that the wacky science almost seems to make sense. This is Marvel's very first franchise, and the filmmakers are unable to resist the pressure to indulge in an overblown finale, and the digital mayhem they give into is oddly unexciting. So as an origin story, this film is more involving than most, but the superhero action itself feels rather limp.

It opens as an exploration of the school friendship between the misunderstood genius Reed (Miles Teller) and junkyard bully Ben (Jamie Bell), whose teleportation science experiment gets them in trouble. But Dr Storm (Reg R. Cathey) sees that their work solves a problem he has encountered in his own experiments, so he brings Reed to New York to join his well-funded, high-tech team. Working with Victor (Toby Kebbell) and Storm's children Sue and Johnny (Kate Mara and Michael B. Jordan), Reed builds a full-size teleporter that succeeds in crossing over to another dimension. And Ben joins the crew for an illicit first voyage that goes spectacularly wrong, leaving Victor on the other side, while Reed, Ben, Sue and Johnny emerge with superpowers caused by altered DNA. The big boss (Tim Blake Nelson) immediately starts training them for military action, but Reed remains determined to make things right.

A strong cast helps all of this play out with remarkable introspection, letting each character develop an organic back-story that brings them together as an uneasy team. The inter-relationships are complex and engaging, veering from rivalry to camaraderie. Teller anchors the film with a layered performance as a smart, troubled guy who struggles to maintain friendships as he focusses on his work. Mara and Johnson add some feisty attitude, but it's Bell and Kebbell who provide the spark of personality that makes this crew so engaging. Then both of them become animated characters (Bell as The Thing and Kebbell as Dr Doom) without even a hint of the actors visible underneath. And the movie never quite recovers its momentum. 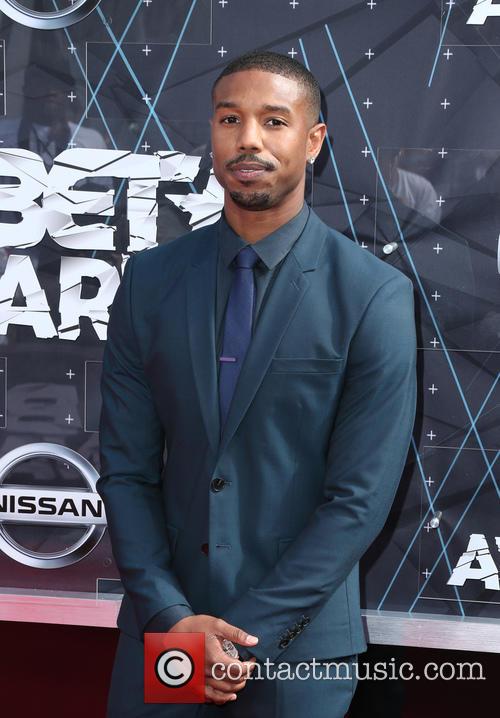 Jordan plays Johnny Storm/Human Torch in the reboot of the Marvel superhero franchise.

Fantastic Four star Michael B. Jordan has spoken out against the internet trolls who have objected to his casting as Johnny Storm aka Human Torch in the upcoming superhero reboot. In an essay published in Entertainment Weekly Jordan gave a clear message to those who object to a black actor being cast in the role.

Michael B. Jordan as The Human Torch.

“You’re not supposed to go on the Internet when you’re cast as a superhero,” Jordan began. “But after taking on Johnny Storm in Fantastic Four—a character originally written with blond hair and blue eyes—I wanted to check the pulse out there.

Continue reading: Michael B. Jordan Hits Back At The Trolls Who Are Angry Over His 'Fantastic Four' Casting

After years of work and millions of dollars in funding, Dr. Storm has come up with nothing to show for all his work into interdimensional travel. That is, until the arrival of Reed Richards (Miles Teller), who demonstrates such an understanding of the science they are studying, that the project is finished shortly afterwards. Now Reed, Storm's children Susan (Kate Mara) and Johnny (Michael B. Jordan) and Ben Grimm (Jamie Bell) are sent to test the machine. But something goes wrong - having successfully travelled to another dimension, the four children are changed forever, in ways they never could have imagined.

A teleportation experiment malfunctions, leaving four young scientists undoubtable irrecoverably changed. With the steady manifestation of superhuman abilities, the four come together in order to defend the world from an infamous and sinister villain, known only as Doom (Toby Kebbell). Now, the scientist fashion themselves as the first superhero team, with Reed Richards (Miles Teller) becoming Mr Fantastic, Susan Storm (Kate Mara) becoming The Invisible Woman, Johnny Storm (Michael B. Jordan) becoming The Human Torch, and Ben Grimm (Jamie Bell) becoming The Thing. Together, they must combine their abilities of elasticity, invisibility, spontaneous combustion, and being able to turn into a rock, in order to become The Fantastic Four. 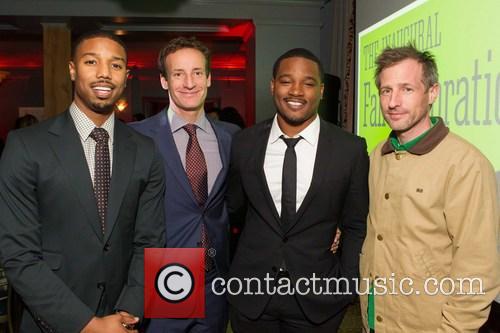 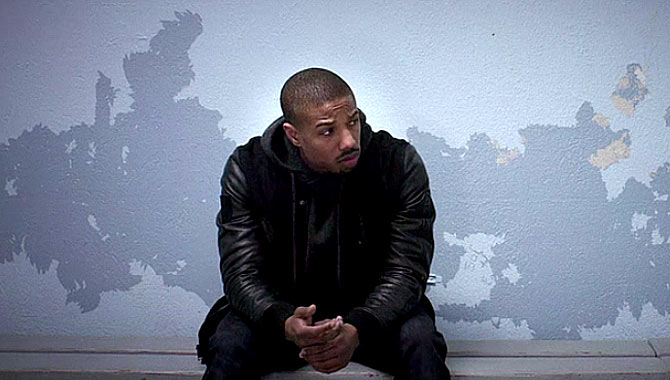 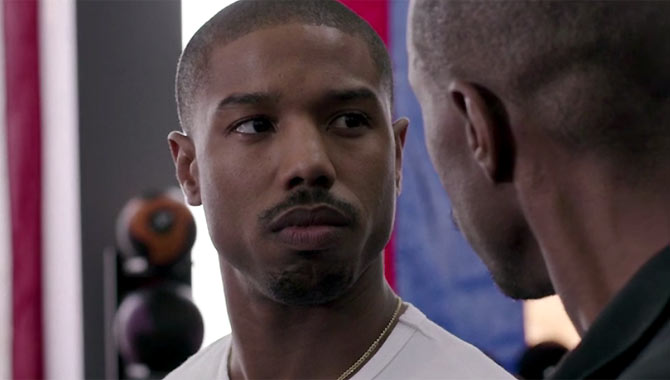