The Rocky spin-off actually sounds like a great idea. 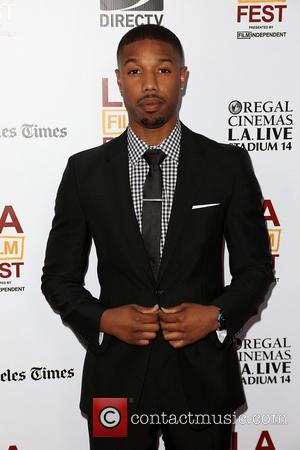 The Wire actor Michael B. Jordan is in talks to play Apollo Creed's grandson in MGM's Rocky spin-off, directed by Fruitvale Station filmmaker Ryan Coogler. The pair worked together on the recent Sundance winning movie about the final hours of Oscar Grant's life, and the studio are keen to keep a winning team.

The movie would be a continuation of the Rocky saga, with Sylvester Stallone reprising his role as Rocky Balboa - this time a retired fighter turned trainer.

Coogler - whose new movie won both the Grand Jury Prize and the Audience Award at Sundance - fully intends Creed to be his follow-up to Fruitvale. According to Deadline, he wants things to movie quickly and getting Michael B. Jordan to sign on the dotted line is his priority.

It's hard to get excited about a new movie in the Rocky franchise, though as Mike Fleming Jr over at Deadline points out, Coogler's desire to make this movie happen echoes his hunger to tell Oscar grant's tragic story.

Stallone, who is heavily involved with a stage version of the 1976 Oscar winning film, "loved" the idea of Coogler directing an Apollo Creed spin-off, insisting that he wanted to return to the cast.

If all goes to play, Jordan will play the grandson of Apollo Creed who's raised in a swanky home thanks to the riches of his late grandfather. He doesn't have to become a boxer and his family don't want him anywhere near the ring, though his natural instincts pull through and Creed Jr goes on the hunt for a mentor, eventually turning to Balboa. 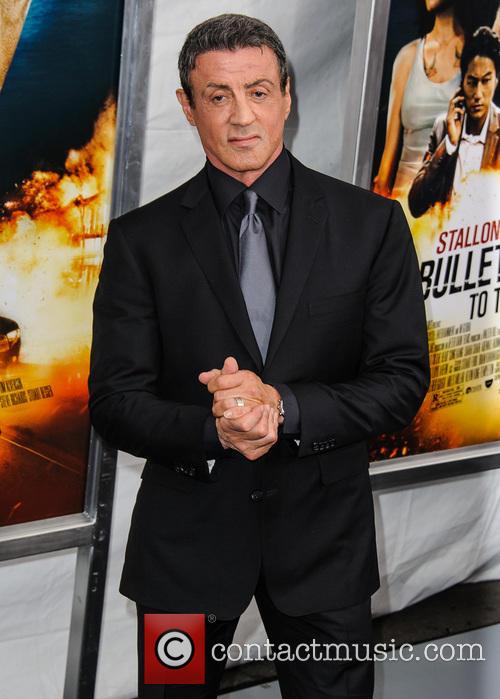 Sylvester Stallone Will Reprise His Role As Rocky Balboa 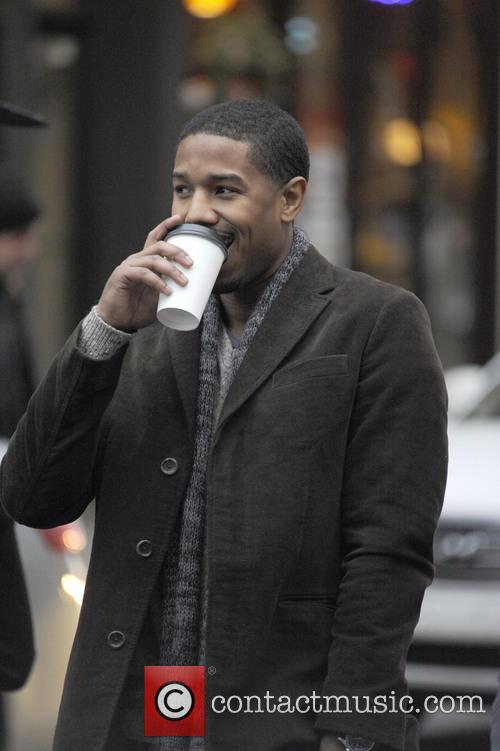