Few had even heard of Ryan Coogler's Fruitvale Station before it won the Grand Jury Prize and Audience Award at the Sundance Film Festival earlier this year. It was snapped up by Harvey Weinstein, who has a well-documented knack of taking little known movies from the film festival and turning them into Oscars gold. Will he do the same with this gritty drama? The signs look good.

Based on a true story, it stars The Wire's Michael B. Jordan as Oscar Grant, a 22-year-old living in the San Francisco Bay area. As the New Year approaches, he become determines to turn around his life and provide for his girlfriend and 4-year-old daughter. After boarding a particularly crowded Bay Area Rapid Transit train, Oscar manages to get involved in a fight with some old adversaries and when the BART police are called, he is detained along with other passengers at Fruitvale Station. Through a cruel twist of fate, he is accidentally fatally shot in the early hours by a police officer who withdrew his gun rather than his intended taser. Oscar winner Octavia Spencer (The Help) plays Grant's mother, while Best Actor Academy Award winner Forest Whitaker (The Last King of Scotland) is one of the film's producers. This thing has pedigree.

It is due for US release on July 26th 2013, though reaction at this week's Cannes Film Festival - where it is competing in the Un Certain Regard competition - has been unanimously positive. Xan Brooks of The Guardian wrote, "Fruitvale Station made a noise at Sundance, was snapped up by the Weinsteins and played out to roaring approval here in the Un Certain Regard section." 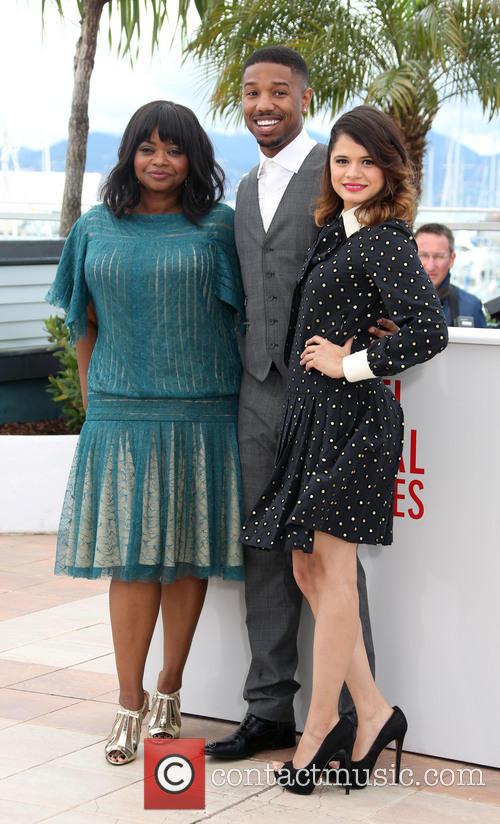 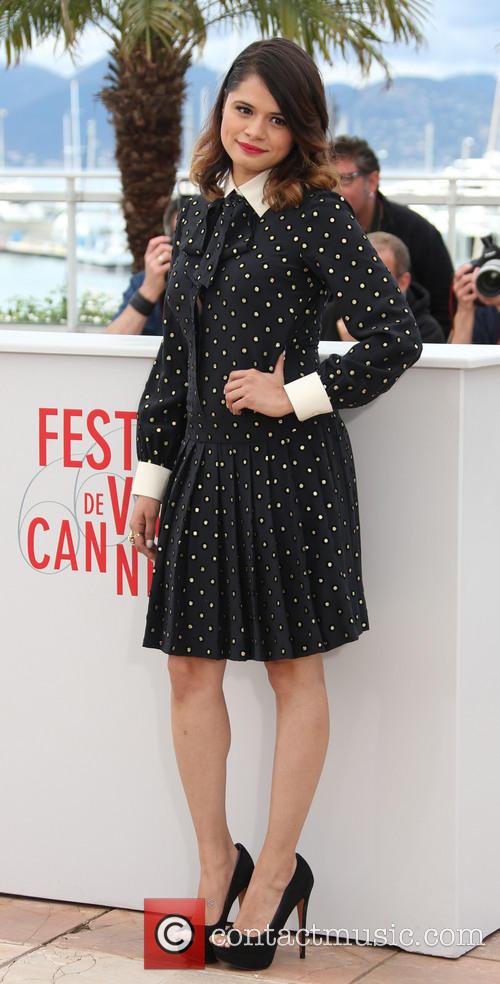