Ahead of his arrival in the UK, Sydney singer songwriter Josh Pyke unveils an unusual video for his newly released single 'Leeward Side', taken from his latest album 'The Beginning And The End Of Everything' out on Ivy League Records.

In the video, directed by Beatrice Pegard Ferry, he finds himself crawling through a series of strange underground burrow tunnels, with surreal kaleidoscopic stop-motion animation and later unveiling a weird furry sweater and an understandably confused looking Siberian Husky. Despite the weirdness (or, even because of!), there's a groovy, foot-tapping rhythm with a country tinge in its harmonica elements, and the upbeat melody and thoroughly uplifting vocal work definitely call for a little dancefloor swaying.

The Aussie pop artist will be all over the UK over the coming weeks, before returning for a run of shows in Australia towards the end of November 2014. He may be virtually unheard of in Britain, but he's landed multiple ARIA Awards in his ten year career and his fourth album is also his fourth to reach the Top 10 in the Aussie charts. Produced by John Castle (The Bamboos, The Drones), the album was finally released in the UK on October 20th 2014. 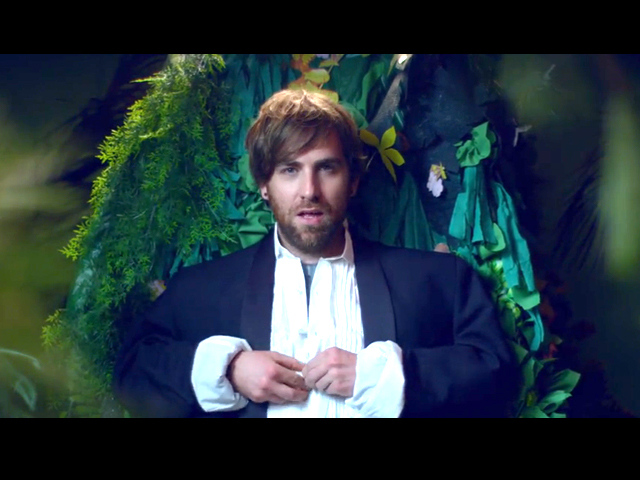