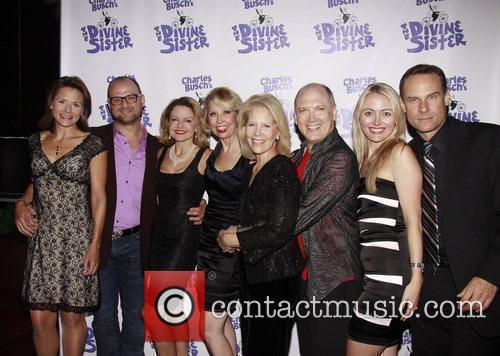 By Aileo Weinmann
Bad
You know those movies that make you laugh more out of pity than amusement? Finding North will be lucky if it elicits that much emotion from audiences. Even if you have a "Wait-For-It-To-Come-Out-On-Video" List, don't bother saving a space for Director Tanya Wexler's debut.