Ewan McGregor Enjoyed The Human Side Of Our Kind Of Traitor

Never one to choose the expected film projects, Ewan McGregor admits he's not a fan of spy thrillers.

He has recently said that he thinks James Bond is a boring character. And he's also admitted that he has never read a John Le Carre thriller. Until now, that is. Because he's starring in the adaptation of le Carre's Our Kind of Traitor. 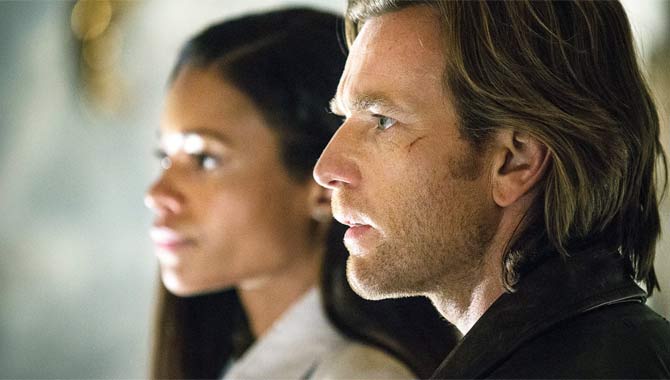 He was drawn to the project because it's far more interesting than most scripts he reads. "These are real characters, really human characters," he says. "I was attracted to playing this relationship with Naomie Harris because it's not very often that the romantic couple at the centre of the story has  this sort of broken dynamic. The relationship between our characters is interesting, layered and detailed. It's a very modern marriage."

Continue reading: Ewan McGregor Enjoyed The Human Side Of Our Kind Of Traitor

The Tailor Of Panama Review

By Christopher Null
Good
Somebody told Pierce Brosnan to change his image.