'L.A. Confidential' And '8 Mile' Director Curtis Hanson Has Died At 71

By Holly Williams in Lifestyle / Showbiz on 21 September 2016

The filmmaker is remembered by the numerous actors he worked with.

Academy Award winning filmmaker Curtis Hanson has passed away at the age of 71 this week, with natural causes being cited as the cause of death. The director and screenwriter was best known for his explosive 1997 neo-noir film 'L.A. Confidential' and Eminem's film debut '8 Mile'. 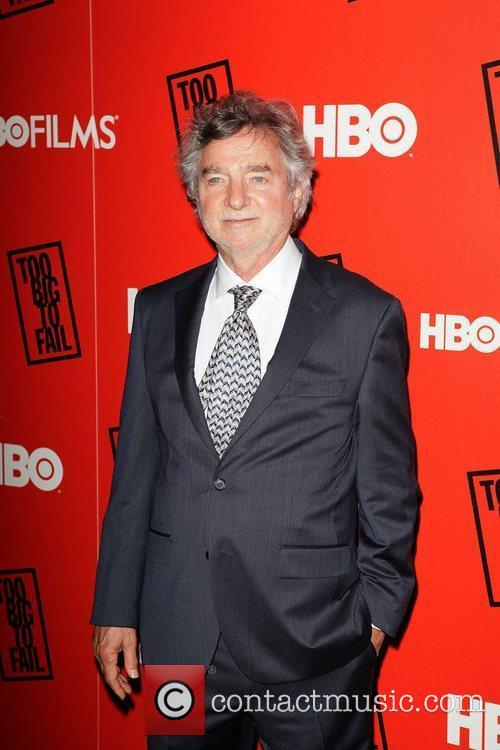 Curtis Hanson died on Tuesday (September 20th 2016) at his home in the Hollywood Hills. Some reports claim that he had been struggling with Alzheimer's Disease in the years ahead of his death, but no official report has confirmed this as of yet.

When surfing legend Frosty Hesson pulled a drowning 8-year-old boy out of the water while he was surfing, he was unaware that their bond would develop and change their lives forever. Seven years later, Jay Moriarty is a teenager and an enthusiastic surfing amateur. Jay is estranged from his father and sees the aloof Frosty as his idol who first inspired him to ride the waves. One day, he discovers that the mythological surf break, Mavericks, is more than just a story; it's real and a matter of miles away from where he lives in Santa Cruz, California. He is determined to ride the massive waves at Half Moon Bay to the extreme worry of Frosty who cannot bear to see Jay at risk again. When Jay's mother tells Frosty that nothing he says will stop Jay riding the wave, he decides that he will instead train him to survive it with a variety of intense exercises. They soon come to release that their journey is no longer about surfing, but about freedom and believing in yourself.