By Lauren Mullineaux in Music Reviews on 22 November 2012 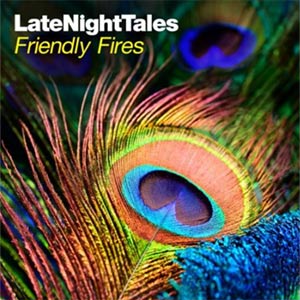