Net Worth: According to Celebrity Net Worth, Andy Warhol had a net worth of 220 million USD at the time of his death in 1987.

Childhood: Andy Warhol was born in Pittsburgh, Pennsylvania, to Julia and Andrew Warhol Sr. The couple moved to the US from Czechoslovakia after their first child died. Andy was born with two older brothers, and graduated from Schenley High School in 1945. Originally intending to become an arts teacher, Warhol earned a Bachelor of Fine Arts degree in pictorial design from the Carnegie Institute of Technology. In the same year, Warhol began a career in magazine illustration and advertising.

Career: Throughout the 1950s, Andy Warhol worked on developing his style and technique through his work in the advertising business. In 1962, Warhol brought his pop art to the West Coast in an exhibition in Los Angeles. During the 1960s, Warhol founded his studio named The Factory in its first of three locations. It was outside the second location for The Factory that a radical feminist writer and actress from one of Warhol's films, attempted to murder him and a curator who was visiting at the time in 1968. The 1970s saw a quieter decade for Warhol, as he spent the vast majority of his time painting portraits for famous people like Mick Jagger and John Lennon, as well as Chairman Mao. As he entered the 1980s, Warhol was criticised for being too much of a business artist.

Personal life: Andy Warhol was openly gay, and it is said that this contributed heavily to his style of art. He was well known for a strongly suggestive aspect to his work, as well as some of his films and portraits being considered explicit. On the 22nd February, 1987, Andy Warhol died in his sleep from problems with his gallbladder.

By Holly Williams in Bizarre / Weird Wonderful on 26 July 2017

It was tucked away in storage for nearly 40 years.

Can you imagine being so rich that you didn't realise you owned a priceless painting by one of the most renowned pop-artists in the world? Well, that's exactly what happened to shock rocker Alice Cooper when he decided to open up an old storage locker of his recently. 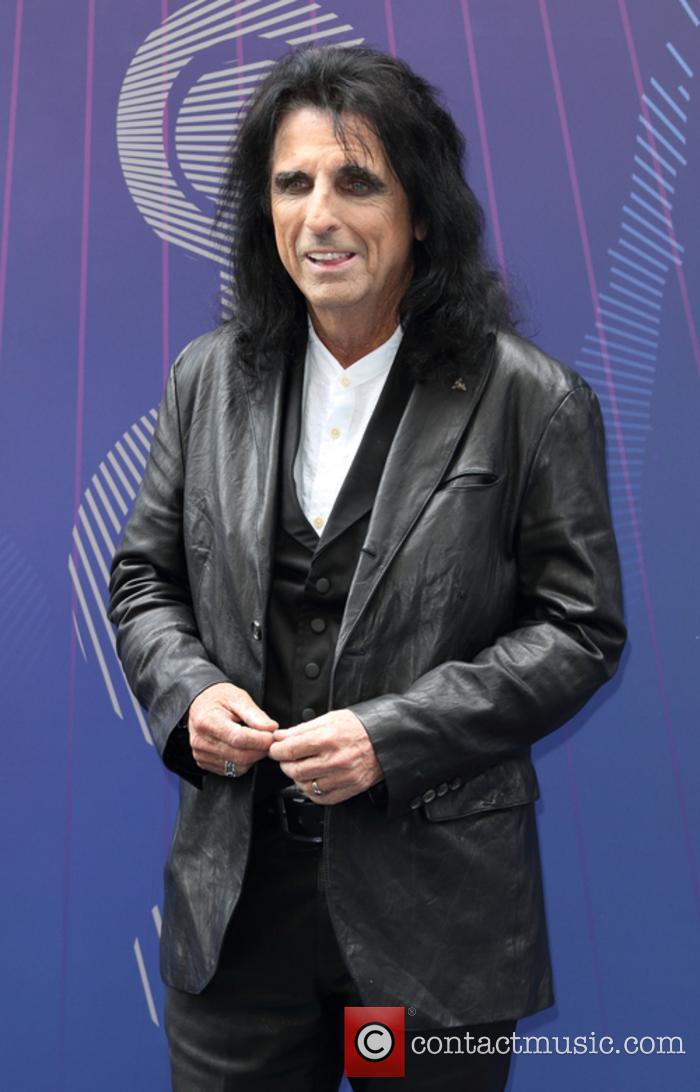 It was actually his manager Shep Gordon and his mother who reminded him that he was in possession of a silkscreen print of Andy Warhol's Little Electric Chair from his Death and Disaster series. He had obtained it when the pair became friends back in the early 70s.

Art historians have recovered a 'lost' collection of Andy Warhol paintings on 30-year-old Amiga floppy disks. The artworks were never turned into physical print, according to Mashable.

Andy Warhol Works Have Been Found on Floppy Disks

The story goes that computer and electronics manufacturer Commodore commissioned Warhol to create art using the company's Amiga 1000 computer, in 1985. Warhol saved many of his experimental images to floppy disks.

By Holly Williams in Lifestyle / Showbiz on 20 December 2013 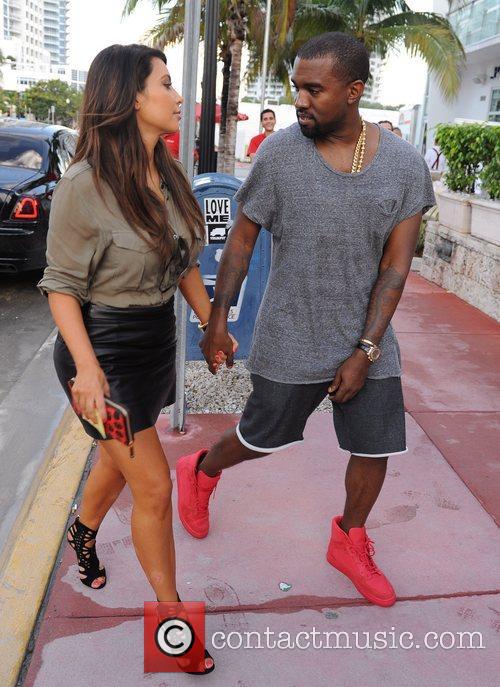 'Sunset at Montmajour' will take its place in the Van Gogh museum in Amsterdam.

A previously unknown landscape painting found in an attic in Norway has been attributed ot the master painter Vincent Van Gogh.

'Sunset at Montmajour' - which depicts trees, bushes and a swirling sky - has spent years in the attic of a private collector after he was told the work was not by the Dutch artist. However, the Van Gogh Museum in Amsterdam authenticated the work by letters, style and the physical materials used.

It is the first full-size canvas by Van Gogh discovered since 1928, according to BBC News.

Andy Warhol, the leader of the Pop Art movement, may have died in 1987, but that hasn't stopped him from making headlines today with the as his grave features in an internet event to celebrate his 85th birthday. 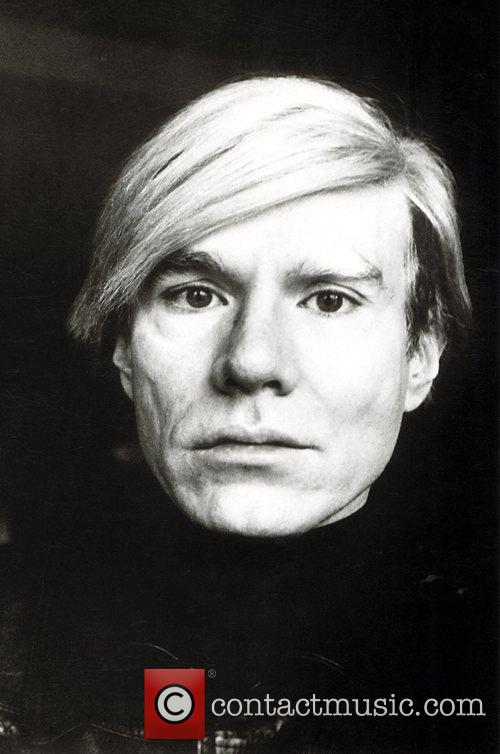 The Andy Warhol Museum in Pittsburgh in collaboration with Earthcam and St. John Chrysostom Byzantine Catholic Church will feature a 24 hour event in honour of the late artist.

By Victoria Pavlova in Lifestyle / Showbiz on 30 May 2013 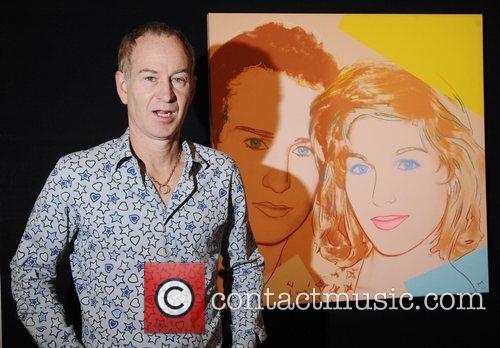 Continue reading: The Velvet Underground's Legal Battle For Warhol's Banana Is Finally Over

Kylie Minogue has landed a starring role in a Sky Arts TV comedy based on Andy Warhol's muse Edie Sedgwick. The Australian pop princess - who is dedicating more time to the acting side of her career - will appear in an edition of Playhouse Presents titled Hey Diddly Dee, with comic Peter Serafinowicz playing the enigmatic artist.

The drama follows a group of actors putting on a production about Warhol, with Minogue playing a Sedgwick-style character called Bibbi. "When the script was sent to me, I read it and knew instinctively I wanted to be part of this project. In Hey Diddly Dee, Marc [Warren, director] has created a beautiful and quirky story," said Kylie in a statement. Sedgwick was an artist student who joined Warhol at the infamous 'Factory' - the pop artist's studio and debauched hangout for a group of cool New York eccentrics, some of them drug addicts. She gained fame as a Warhol muse and successful fashion model, though died in 1971 at the age of 28. A coroner ruled her death as "undetermined/accident/suicide" though her death certificate stated the immediate cause was "probably acute barbiturate intoxication." She was played by British actress Sienna Miller in the 2006 movie Factory Girl, which received mixed reviews from critics, though most lauded the actress' individual performance. Film 4 said, "Sienna Miller guarantees herself a bit more than 15 minutes with a strong performance in an otherwise dazed and confused film." James Christopher of The Times said, "Miller is a genuine surprise as the damaged star. But the film leaves her very much as it finds her: a clueless naïve."

Minogue has appeared in a number of movies including Leos Carax's frankly bizarre Holy Motors, which was tipped to win the Palme d'Or in 2012, though eventually lost out to Amour. The Guardian's Peter Bradshaw gave it 5 stars, saying, "A gorgeous furry teacup of a film." Hey Diddly Dee is due to screened on Sky Arts on March 14, which will be followed by a Playhouse Presents episode written and directed by Idris Elba, and another by artist Grayson Perry. 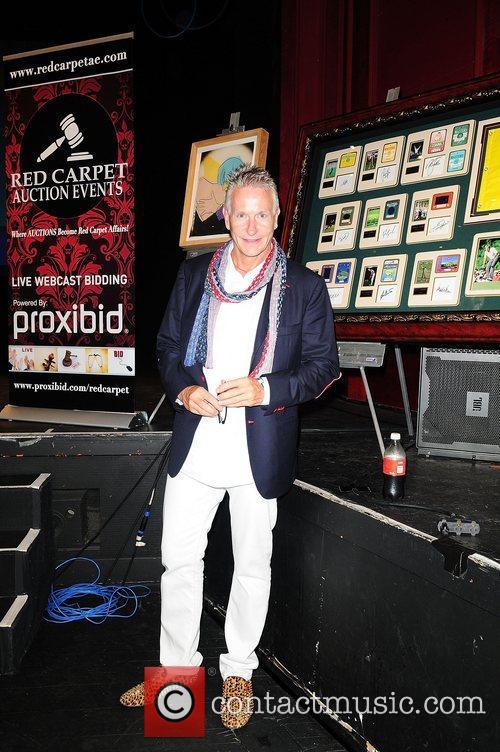 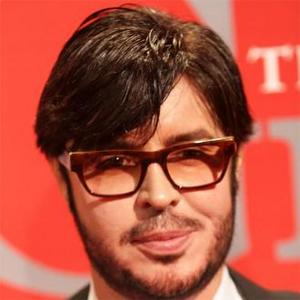 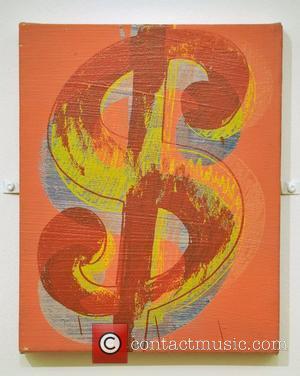