Picture: Farrah Fawcett funeral program Funeral service for actress Farrah Fawcett at the Cathedral of Our Lady of the Angels Los Angeles, California - 30.06.09

Speculation that both paintings belonged to Fawcett arose because O'Neal had asked her to look after it when he was caught having an affair with another woman. According to O'Neal, the woman had subsequently told him she felt 'uncomfortable with Farrah staring at her'. He proceeded to reclaim the piece following her death, with the consent of her estate, as their relationship had rekindled four years after his indiscretion.

O'Neal tearfully told the jury: "I talk to it. I talk to her. It's her presence in my life and her son's life. We lost her. It would seem a crime to lose it." 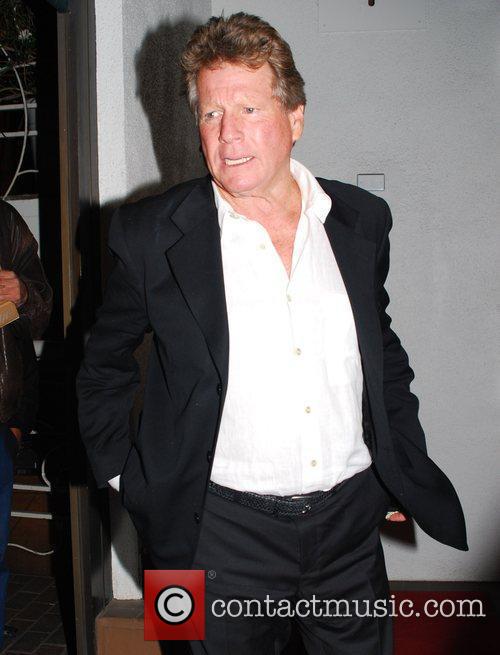 Redmond O'Neal Reveals Disconnection From His Mum Before She Died

Farrah Fawcett's Belongings To Be Auctioned Off

Ryan O'neal Begged Farrah For Forgiveness Before She Died

Fawcett Speaks To Pal From Beyond The Grave For Tv Special