Jilly Cooper, Elaine Paige, Ainsley Harriott and Joanna Lumley attend a private view of 'Heads at the Tower' A Retrospective by Royal sculptor Frances Segelman held at the Tower of London in aid of the Stroke Association. London, United Kingdom - Tuesday 25th October 2016 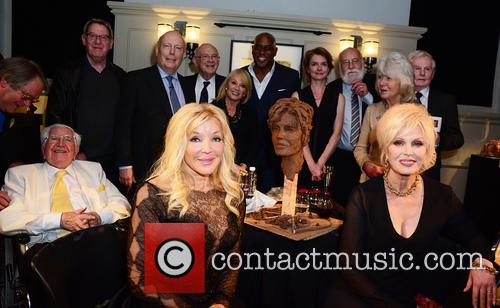 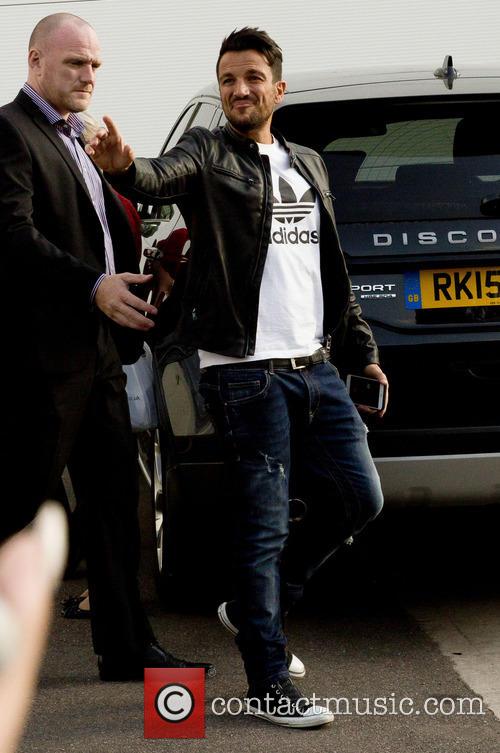 The former 'Grange Hill' and 'Corrie' actress is the fourth name to be confirmed for 'Strictly' 2015.

Ex-‘Coronation Street’ star Georgia May Foote has been revealed as the latest celebrity to be taking part in ‘Strictly Come Dancing’.

The 24 year old actress, who quit her role as Katy Armstrong in the ITV soap earlier in 2015 to pursue a career in Hollywood, will be focussing on Britain for the foreseeable future as she’s been confirmed as the fourth contestant in the annual BBC dancing competition. 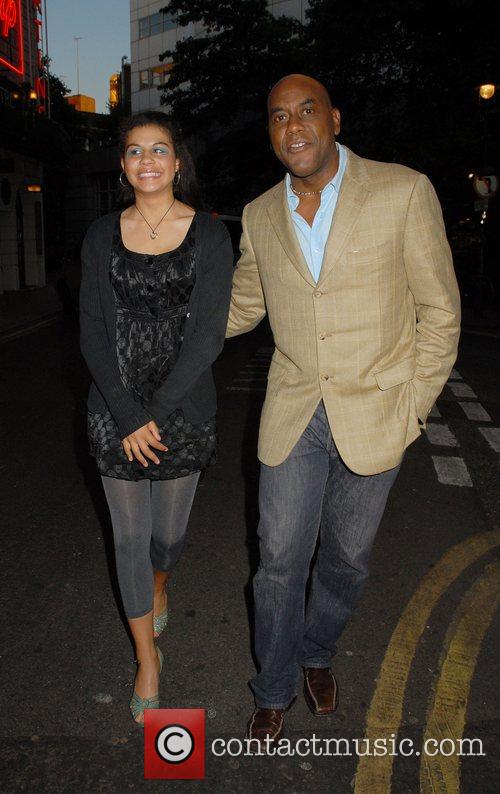