White Lies are not a band content with standing still, their debut album To lose my life.. exhibited a band of ambitious tendencies, creating a sound not designed, nor content to play anything but arenas and stadiums at full capacity. They follow the same action plan as those far from modest Vegas boys The Killers with their uncompromising intent almost bursting at the seams. Unfortunately there are a few hurdles on the track, guitar based music is far from the big seller it has previously been, even the album chart is awash with numskulls singing from the Gaga hymn sheet. So White Lies may have to wait their turn patiently, after all Muse style domination doesn't come over night but that doesn't necessarily mean that it won't come at all.

Either way White Lies are going the right way about their ambitions, Is Love, is testament to that, an epic opener that's heavy in beats and meaty in its guitars. Similarly the Joy Division bleakness of Streetlight has a groove to it that becomes a permanent mainstay as the album progresses. 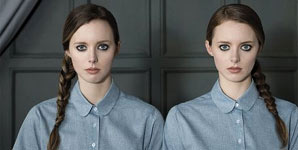 Holy Ghost takes a different direction and finds itself in the mould of Duran Duran, cheesy in every possible department, with an array of high pitched backing vocals laid in front of euphoric synths and vecoders it's not the pitch black bedroom music that proceeds it.

Lyrically this album doesn't take you any place nice, album highlight Turn the Bells 'the biker gang smoking on the edge of the lake, the smoke light like horses a white eyed mistake' explodes like a score from The Lost Boys, its mystic yet creative passages only succeed in adding intrigue to an already complex sounding album.

At this point the albums gathered pace, it's set out its objectives early and now it's literally swaggering in its style and delivering on its promise. With the anthemic The Power & The Glory the three piece land the knock out punch, a glorious statement of a track equipped with every ingredient required. If this isn't released as a single then mistakes have been made, this track could be to White Lies what All These Things That I've Done was to the Killers in the naughties. A signal of intent that drags them into the mainstream.

It's true that there's nothing new about combining a number of 80s influences in one giant musical cocktail, but White Lies really have used the best of that decade and what they've produced in the form of Ritual sure tastes nice. They've managed to combine dark brooding sounds with uplifting melodies preventing the album from being permanently stuck in one gear.

If To Lose My Life was a band with massive potential, then Ritual shows a band delivering on that potential, flexing its muscles and ready to take the next step up. 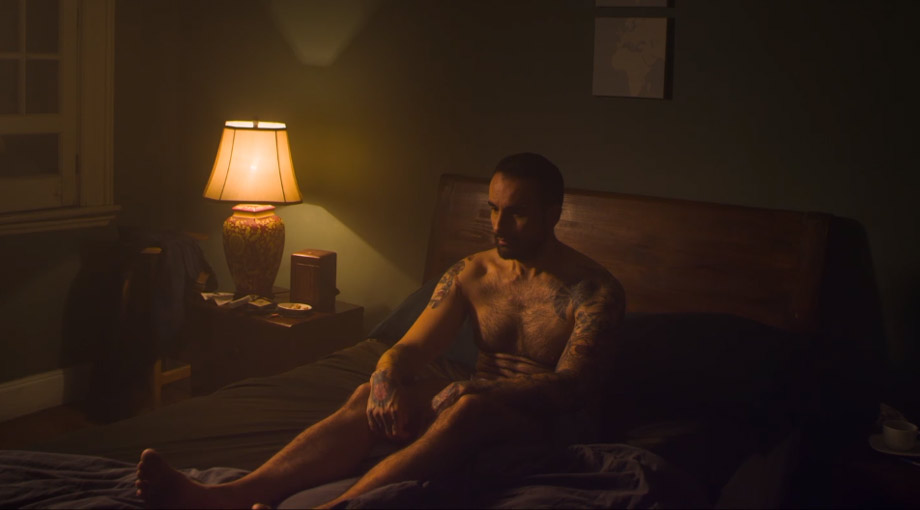 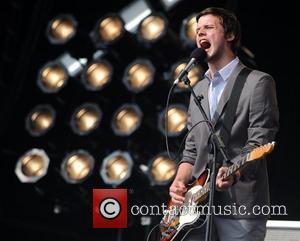 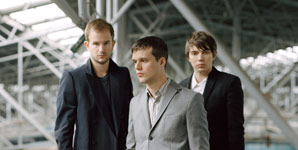 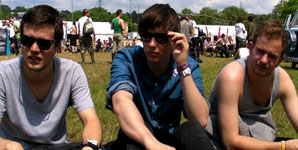 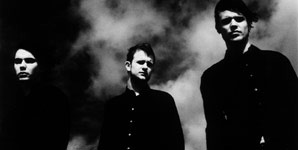 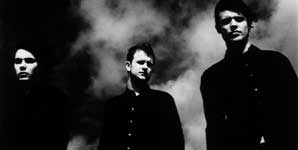 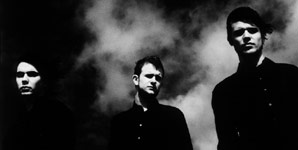