SXSW Movers And Shakers: The Biggest Names And Best New Acts At South By Southwest 2013

We pick the hottest acts and the dig through the underground hype for you, the reader...

As the annual South by Southwest festival heats up over there in Austin, Texas, we’ve cast a jealous eye over the line-up and picked out five of some of the bigger names that you really should start queuing nice and early for and thrown in five hype bands for you, too, so you can get all hip with your friends, upon your return and start laying down all those “saw them first lines,” when they blow up next year.

First up, the acts that have already broken, that you really need to check out, or at least pretend that you did, if you were stuck in that queue for BBQ wings…

1. Macklemore & Ryan Lewis – their ‘Thrift Shop’ song really blew up, especially online, where they challenged Carly Rae Jepsen’s chart record for ‘Call Me Maybe.’ No one can predict whether or not Macklemore’s going to be a one hit wonder or whether he’s got more up his sleeve, he’s known for putting on a good show, and all six of their shows are likely to be rammed. 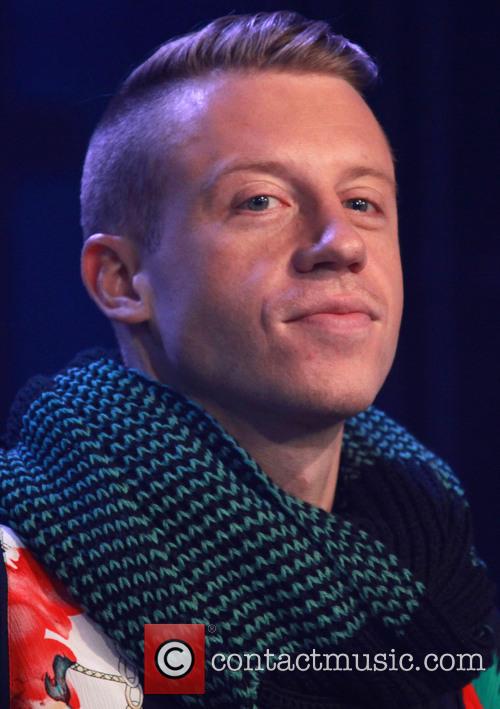 2. Solange Knowles – She may not be quite at the heady heights of her sister just yet but Solange Knowles is already a household name. The beauty of Solange, of course is that she’s still considered a relatively fresh talent. She may have been releasing records for a few years but she hasn’t suffered the over-exposure that Beyonce has, resulting in an entirely different breed of anticipation for her own shows.

3. Bastille – the UK art-pop band Bastille recently landed a number one album Bad Blood back home. They’re far from a household name just yet, but their popularity is well-cemented with that success. Having formed in 2010, the band signed to Virgin and Bad Blood is their debut long-player. As well as their own pop songs, keep an eye out for their innovative covers, such as their treatment of TLC’s ‘No Scrubs.’ 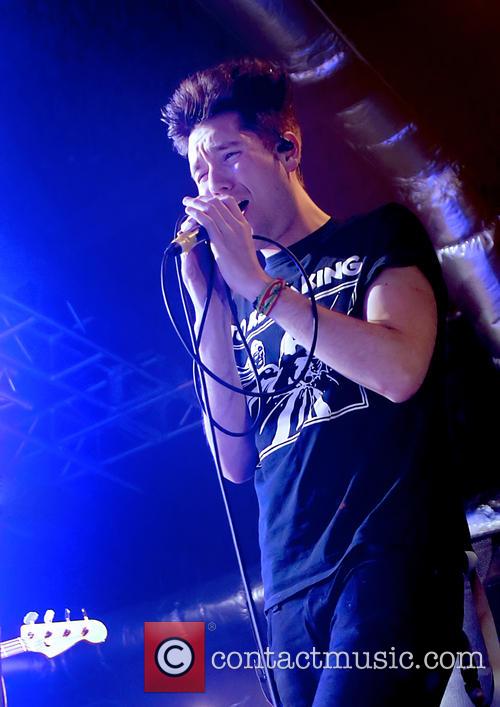 Bastille: not long before they're a household name

4. Kendrick Lamar – The name on the lips of all hip-hop lovers on both sides of the Atlantic, Kendrick Lamar is being touted as the next big thing in the genre and 2013 will be the year that Lamar has to prove his mettle. His album ‘good kid, mA.A.d. city’ was a chart success in the States; can his many appearances at SXSW boost his profile even further?

5. Nick Cave and the Bad Seeds – Aussie rocker Cave and his Bad Seeds have been around since the early 1980s yet still, every time they release new material, there is a frisson of excitement akin to the discovery of a new species. Their latest album, Push The Sky Away was met with more enthusiasm than the arrival of a new Pope at the Vatican, so consider taking a sleeping bag and camping out if you want to stand any chance of getting to see the great man himself (Cave, that is, not the Pope). 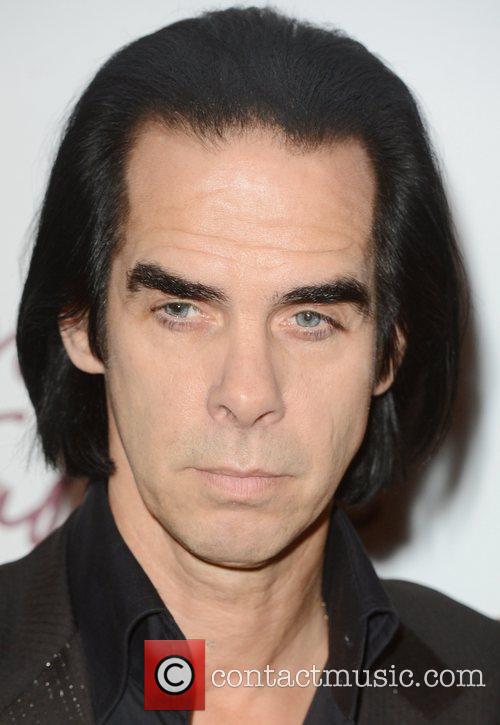 And here are those hype band that you really need to check out before they go interstellar, whilst you can still see the whites of their eyes from the front row of an intimate venue…

1. My Gold Mask – Like a cross between early Yeah Yeah Yeahs and Captured Tracks band Blouse, My Gold Mask are a duo that create a sound that is far more than the sum of their parts. Dark, broody and pulsing with primal rhythms, My Gold Mask’s latest album Leave Me Midnight is in danger of being one of the most under-rated releases of 2013.

2. Purity Ring – Another duo, this one signed to 4AD Records and recently on tour with Young Magic in the States. Purity Ring create ethereal sound collages, rich with imagery concerned with various body parts and the human condition. Live, they have created an impressive stage show, comprised of triggered-lighting, making for a multi-sensory experience.

3. Blue Hawaii – We’re not doing this on purpose, we promise, but Blue Hawaii are the last of our duos… The Montreal band is comprised of Raph Standell-Preston (of Braids) and Agor (aka Alexander Cowan). With hypnotic rhythms, airy vocal lines, textured and layered instrumental backing, they’re creating quite a stir in the underground, with their album Untogether.

4. Haim – These four sisters make music that sounds something like a cross between Stevie Nicks-era Fleetwood Mac and The Bangles. Making pop sound cool again, not are Haim NOT a duo, but they are possibly the coolest family band in living memory. Lush harmonies, vintage authenticity with a modern edge, Haim have been heavily hyped for months and quite deservedly.

5. Metz – Just to throw a dose of testosterone into the list, check out Sub Pop’s METZ, whose self-titled album has been trampling cerebellums around the globe for some months now. Mired in the legacy of grunge and hardcore, Metz are not for the faint-hearted. Steel yourself for a heavy moshpit for this one. 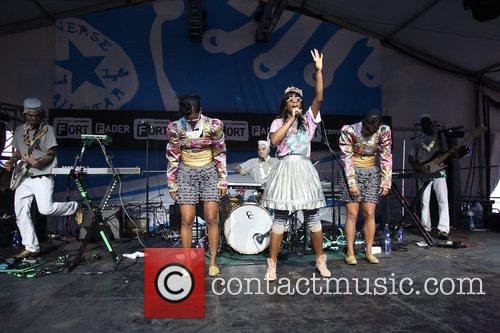