Set up by music blogging platform Hype Machine and officially sponsored by Mazda, Hype Hotel took place over five days from March 14th - 16th during SXSW in Austin, Texas. It was a week split up with various showcase sessions opening in the afternoons and evenings, and was a particular go-to area for its mixture of both establish and up-and-coming artists, and its amazing dance vibe.

Over 60 acts took to the stage at Mazda + Hype Machine's Hype Hotel this year, some of which played more than once and none of which were really worth missing. Here are just a few highlights from 2016's line-up:

1. Despite being forced to skip their sound check, Whitney - who feature Smith Westerns' Julien Ehrlich and Unknown Mortal Orchestra's Max Kakacek - still managed a magnificent set to a packed venue during their afternoon slot on March 16th and they didn't let the thrown-together stage set-up kill their vibe. Ehrlich's talent at combining his drumming duties with lead vocals remains second to none. 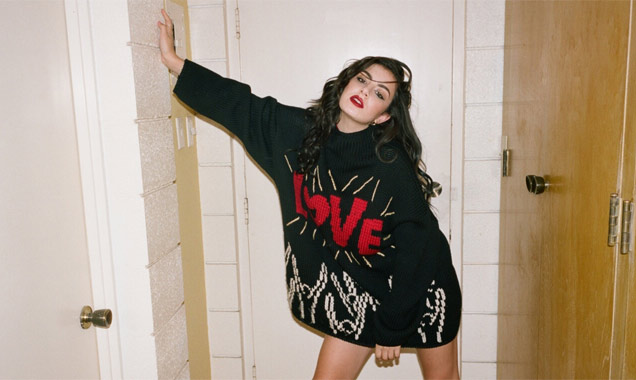 2. Charli XCX performed her first ever show with PC Music producer SOPHIE for the Gorilla vs. Bear evening showcase on March 17th, both dressed from head to toe in PVC. It's her latest experimental venture as she continues to reinvent her image and her sound, playing all the songs from her 'Vroom Vroom' EP as we prepare for her next album project.

3. Dance pairing AlunaGeorge (Aluna Francis and George Reid) still clearly have an impressive fanbase 3 years after their impressive debut album 'Body Music'. They unveiled their new single 'I'm in Control' during their set, which was a highlight of the set for most audience members and gave a lot of promise for their next album 'I Remember' which is out on April 29th 2016.

4. For Tiny Mix Tapes + ISO50's showcase, DAWN played an afternoon slot on March 17th. As testament to her popularity, she also opened for the Deftones at Stubbs four days later in what can safely be assumed was one of her most enthusiastic shows to date. She played tracks from her upcoming album 'REDemption', which is set to round off her ongoing trilogy project. 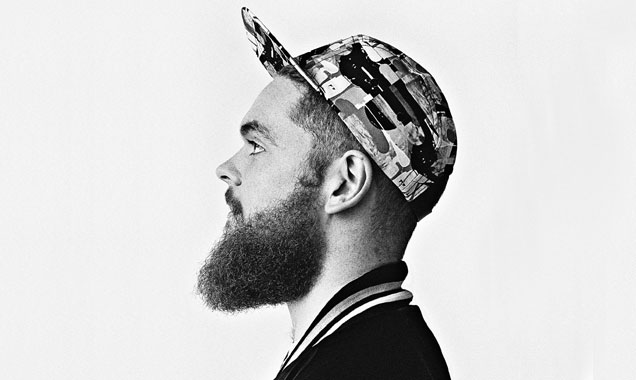 5. Understandably, as the winner of this year's Brits Critics' Choice award and the BBC Sound Poll of 2016, Jack Garratt was on everyone's schedule to watch, especially after the release of his debut album 'Phase'. Indeed, there was plenty to watch as he managed to deliver a one-man show with numerous instruments at his disposal. This guy can juggle.

6. Continuing to prove that they are on their way to the arenas was Spanish all-girl band Hinds who are bringing that 90s rock chick vibe back to the Nth degree. Their energy was enviable and their enjoyment admirable, and fans were loving the live renditions of tracks from their epic debut 'Leave Me Alone'. Plus, they even returned for a DJ set later in the week.

7. They performed at the 2012 SXSW Billboard showcase and this year Minneapolis band Polica returned with no less than six shows across the festival, performing new material from their latest album 'United Crushers'. Their Disco Naivete + B3Science showcase at Hype Hotel was a particular highlight as they kicked off the evening with their brand of alternative synthpop.

Brought to you by Mazda, presenting sponsor of Hype Hotel at SXSW. #MazdaSXSW #HypeON