2014 saw around 30,000 festival goers enjoying some incredible artists who went on to release some seminal albums later in the year. Among them were LA singer BANKS, Brooklyn indie pop band Haerts, and from across the pond London's soul collective Jungle and garage duo Gorgon City, as well as German DJ Tensnake and chart-topping Australian electronic artist Chet Faker. Not to mention, of course, Grammy nominated Irish singer Hozier, whose subsequent self-titled debut album went to number 2 in the US. 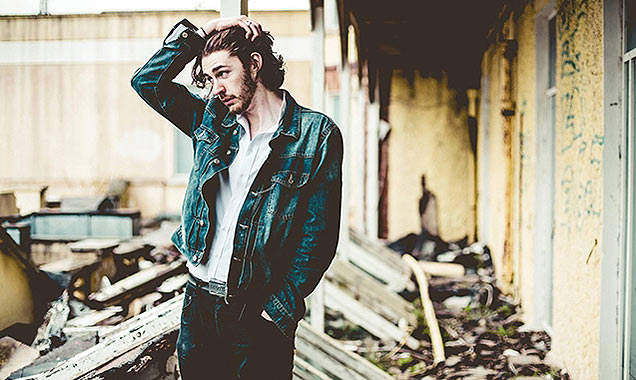 Performing alongside them were more established artists such as; Kelis, Gary Numan, all-female Sub Pop band Dum Dum Girls and Florida punk rockers Against Me!, and bands that had more recently been making names for themselves like electro-funk two-piece Chromeo, alt-pop trio London Grammar and indie rock band The 1975. Then there's the likes of London alt. rock quartet Wolf Alice and former Kid British singer Bipolar Sunshine who are still yet to grace us with a full-length album release.

Previous years were equally overflowing with musical virtuosos and trailblazers, with everyone from Disclosure and Rudimental to Toro Y Moi and Foxes entertaining fans back in 2013. And, with each year getting better and better, we sincerely cannot wait for what Hype Hotel have in store for us for 2015.

This year, Hype Hotel Presented by Feed the Beat at SXSW will be sponsored by Mazda. Get more information on Hype Hotel here.