He says it wasn't a direct attack, and preaches about the lack of justice for women.

While most observers were keen to heap praise on Oprah Winfrey following her impassioned speech at the Golden Globe Awards, not everyone was impressed by her words. Seal later posted on social media a meme featuring Oprah pictured with Harvey Weinstein and questioned the double-standards of Hollywood. 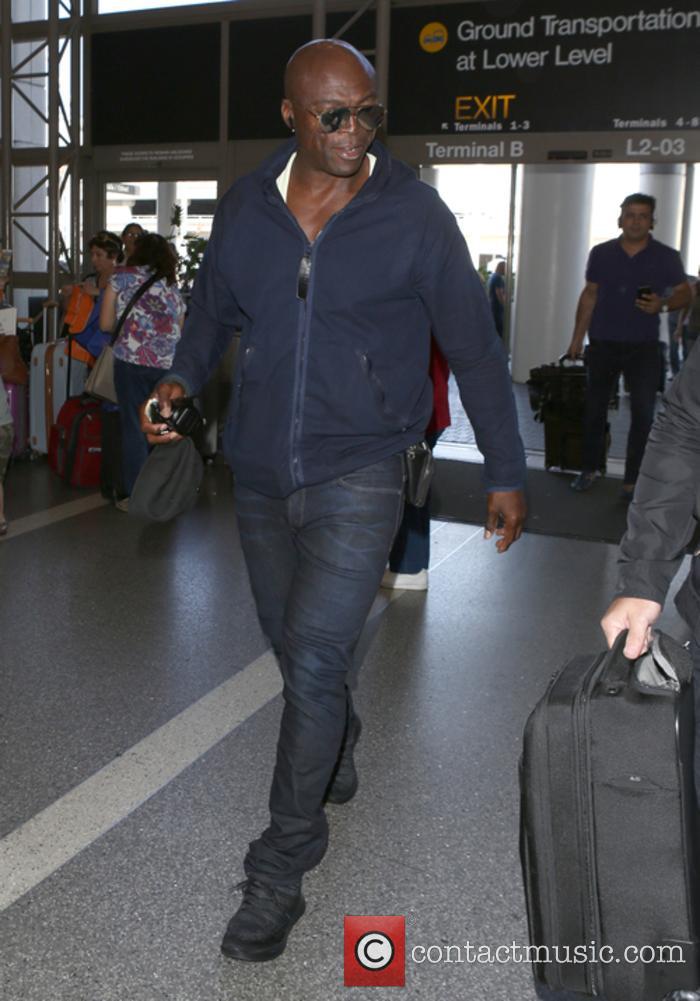 When Oprah spoke about the systematic abuse of women in the workplace and the lack of justice for many women who tell their stories, it seemed like she was speaking the minds of everyone watching. But British singer Seal wasn't buying any of it, seemingly accusing her of knowing about Harvey Weinstein all along.

'Oh I forgot, that's right... you'd heard the rumours but you had no idea he was actually serially assaulting young starry-eyed actresses who in turn had no idea what they were getting into. My bad. #SanctimoniousHollywood', he wrote on Instagram, reposting a meme featuring Oprah kissing Weinstein on the cheek and another photo with Rita Ora which included the statement: 'When you have been part of the problem for decades but suddenly they all think you are the solution'.

Later, Seal posted a video on Facebook explaining his intent with the post, and making it clear that he wasn't the one who created the meme as much as he agreed with the sentiment at the time. He also insisted that he didn't have a problem with Oprah as an individual.

'Let me start by saying that I have an enormous amount of respect for everything that Oprah has achieved and contributed in her life', he said. 'What I re-posted was not an attack on Oprah at all, she just happened to be the person photographed with the pig [Weinstein] in the picture. What I re-posted was commentary on the hypocritical and double standard nature and behaviour of Hollywood.'

'Losing your job because you've either a) raped or b) sexually abused or even sexually harassed a woman is not real punishment. You steal from the post office, you go to jail. And hashtag real-talk for a second, we all know what would happen to any one of those power abusers if they looked like me.'

His main beef seemed to be with the media, in fact, directing his anger towards Fox News and commentator Stacey Dash. 'Don't try and use me as a pawn against Oprah, or any of your political games', he added.

Many have already hit back at Seal for his words, with Chrissy Teigen delivering a particularly scathing remark in response to his Instagram post. 'Hmm. Let's just say we've all heard things about each other, haven't we?' She said.

Oprah is yet to comment on the situation of give an interview directly on the Weinstein revelations.